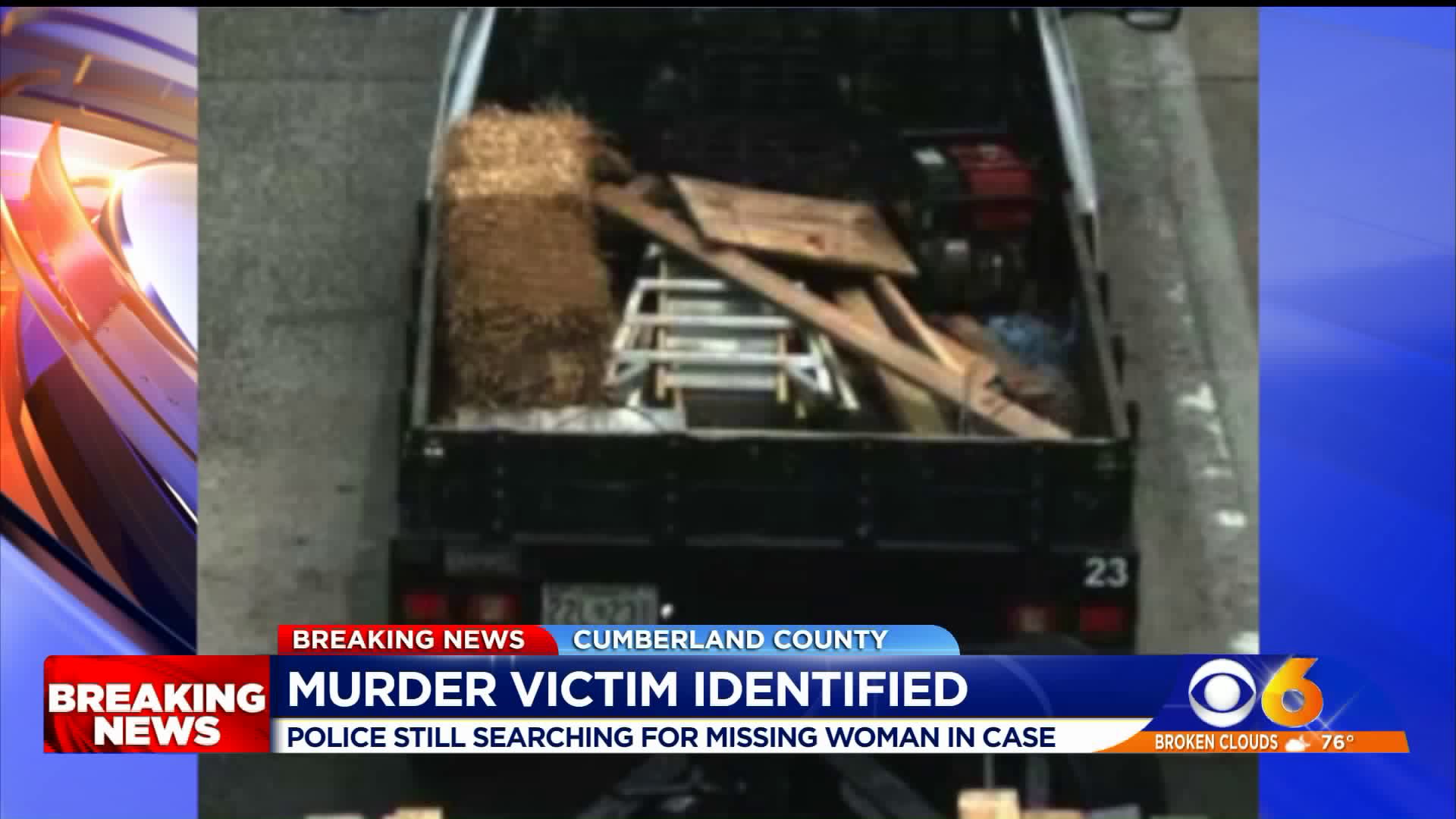 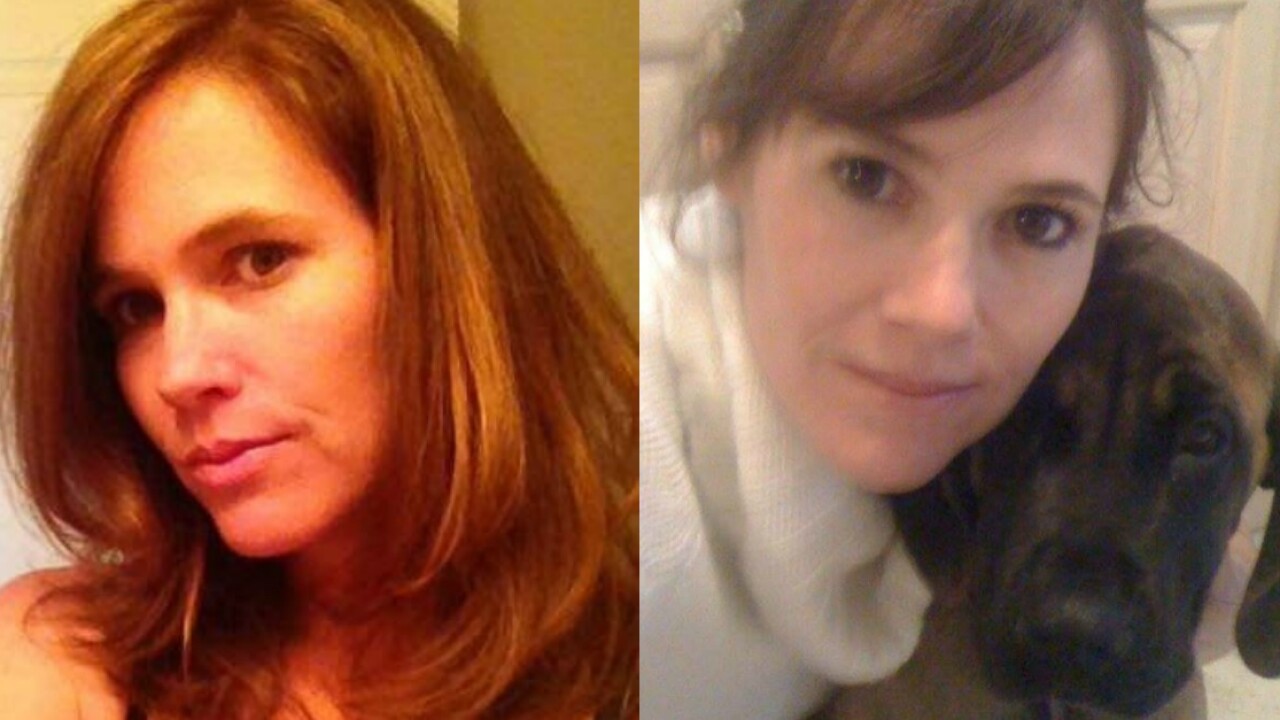 Officials released new photos of Fabian, who is described as white female, 5 feet 8 inches tall and weighing 124 pounds. She has brown eyes and brown hair.

"The Cumberland County Sheriff's Office continues to follow-up on several leads and is still urging the public to call in with any information," officials said Sunday.

Deputies were dispatched to Fabian's home in the 200 block of Mount Airy Lane after receiving a 911 call at 3:30 a.m. referencing a homicide.

When deputies arrived, they found the body of 29-year-old Matthew T. Broyles of Powhatan.

Officials said his remains were transported to the Office of the Chief Medical Examiner in Richmond for examination and autopsy.

Officials said Fabian was not at the home when they arrived and has not been seen since.

Knisley was charged with first-degree murder for Broyles' death and awaiting extradition to Cumberland County.

However, troopers said additional charges against him  are pending.

Knisley is believed to have left Fabian's residence on Mount Airy Lane driving a white 2002 Ford F-350 work truck, which was reported stolen in Maryland Thursday, May 23.

The truck has “Alleghany Industries” on the side and has a license plate of “22L 231,” officials said.

Deputies are still looking for the now-abandoned truck, which troopers said could be anywhere between Cumberland County and Mecklenburg County, Virginia.

During the course of the investigation into the Cumberland County homicide, the South Hill Police Department received a 911 call around 6:30 a.m. Friday from a woman who was walking out to her car from her home when she was held up at gunpoint.

The man, who fit Knisley’s description, threatened the woman and stole her 2013 Honda Civic, troopers said.

The man drove off in the white Honda Civic, which has Virginia tags “LAR 64.”

The woman was not hurt.

The whereabouts of the Honda Civic are still unknown.

Troopers said Knisley is suspected of having stolen a third vehicle in North Carolina.

Later that night, he was involved in a pursuit with Raleigh, N.C. and taken into custody.

The Cumberland County Sheriff’s Office is asking for anyone with information about the whereabouts of Amy Renee Fabian and/or either of the stolen vehicles to call 911 or 804-492-4120 or the Virginia State Police at #77.