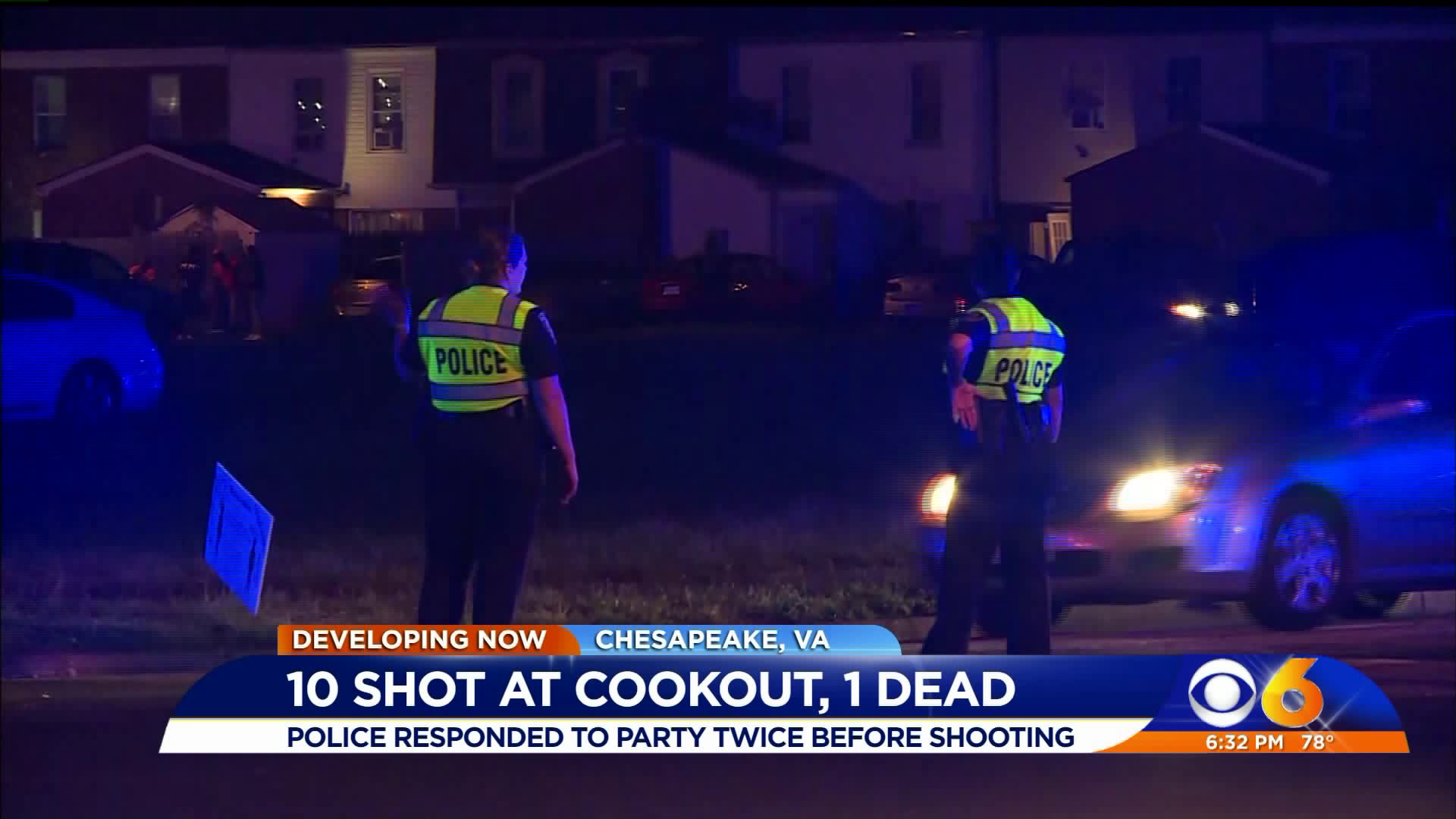 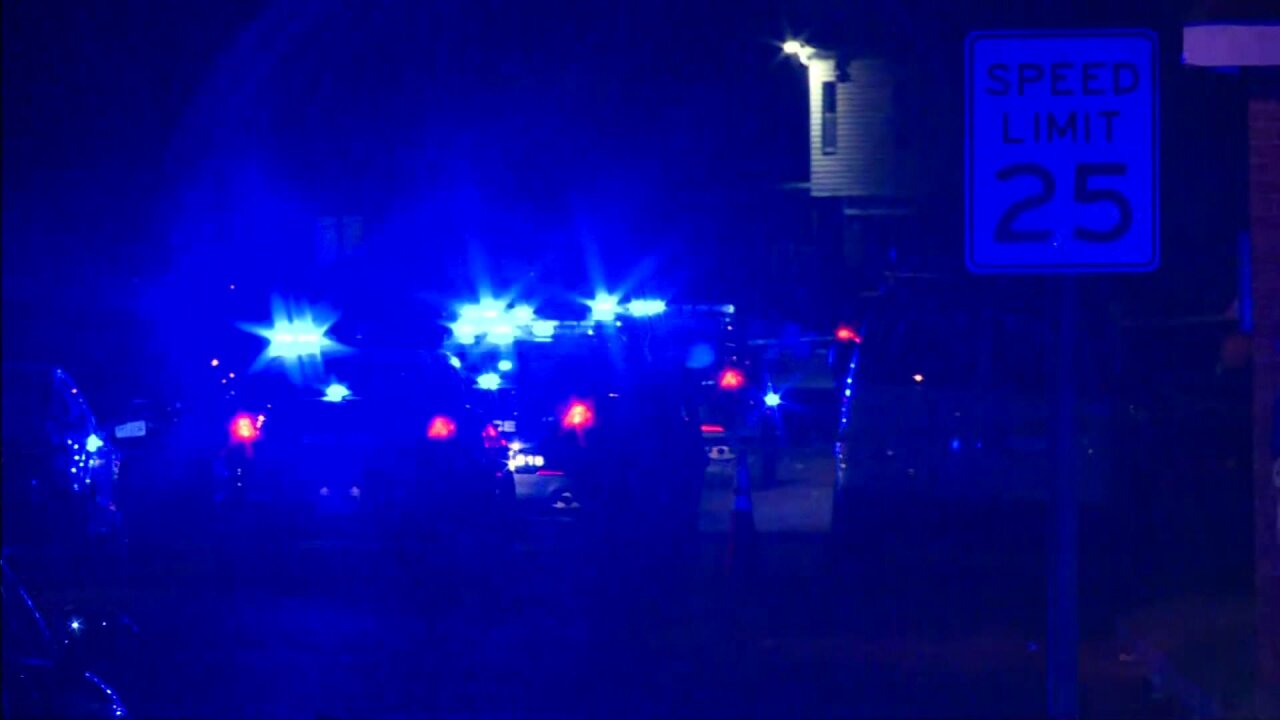 CHESAPEAKE, Va. -- One person was killed and nine others injured when shots were fired at a party in Chesapeake, WTKR reported.

Police have not yet released information about a shooting suspect, nor the victims.

Witnesses told the Virginia Pilot that the party was a neighborhood cookout with loud music.

Anyone with information about this incident is asked to call the Crime Line at 1-888-LOCK-U-UP. 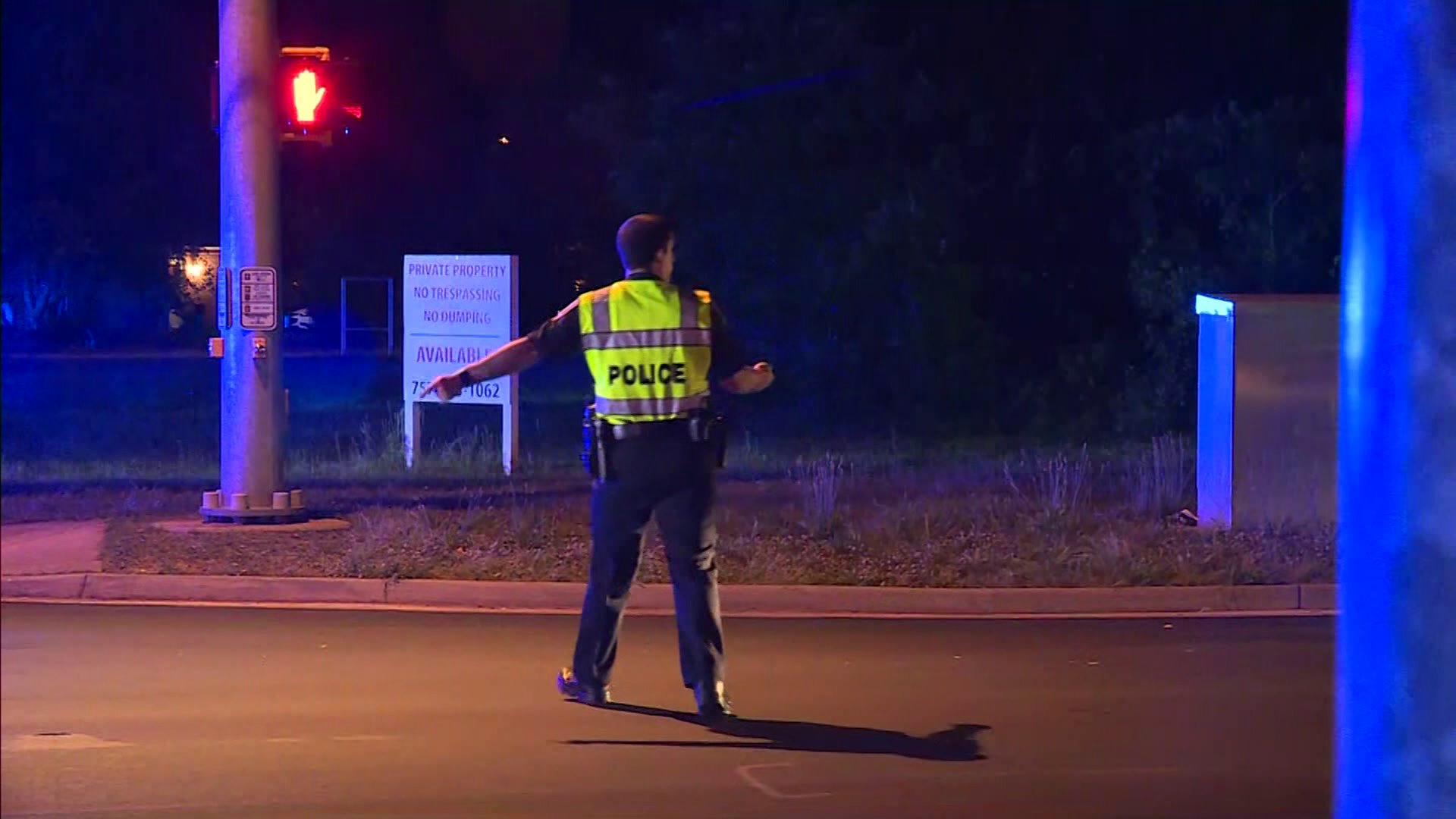