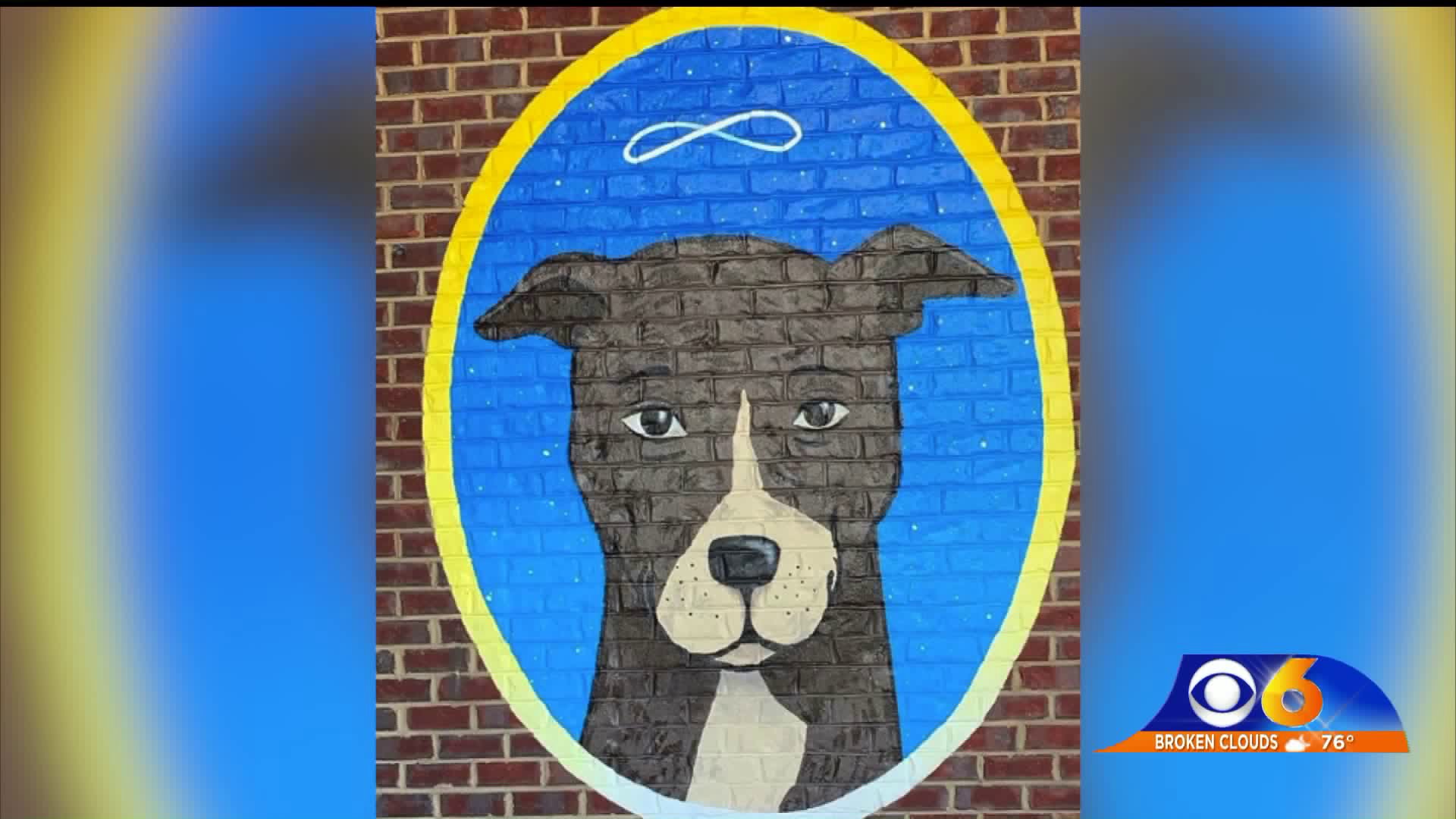 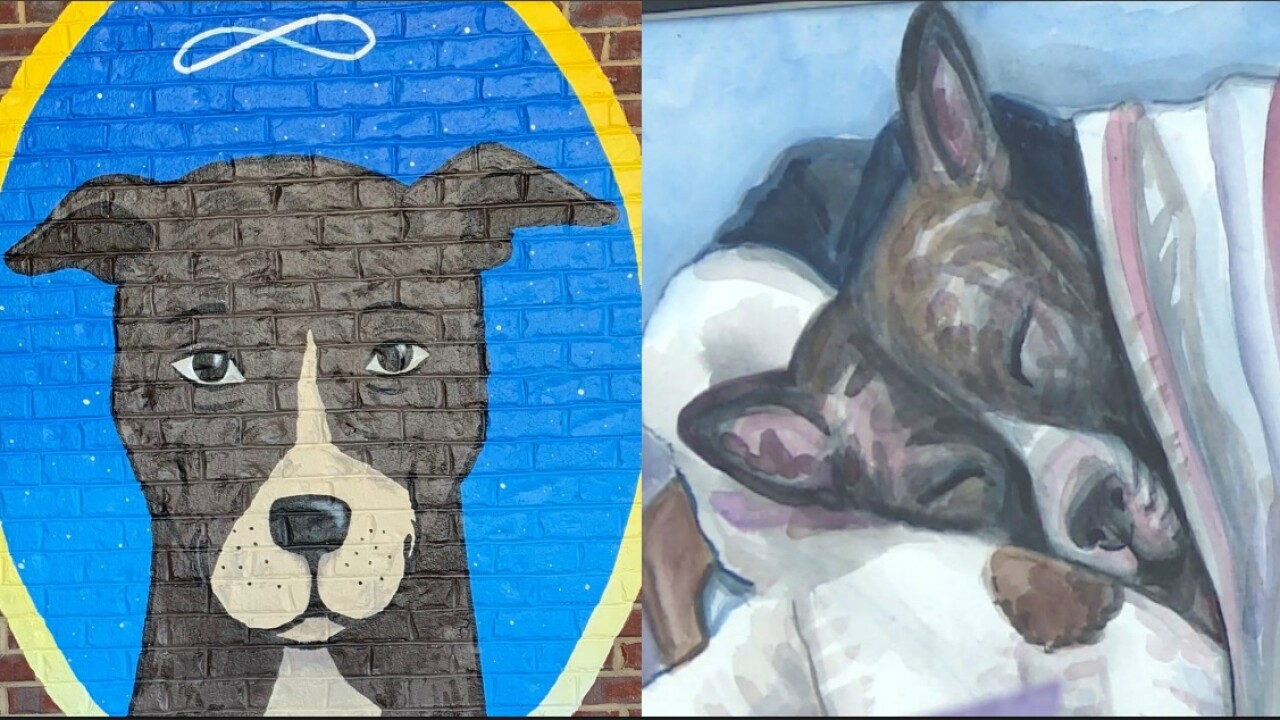 RICHMOND, Va. -- Dozens of people turned out at River City Roll in Richmond Saturday for the unveiling of a special tribute to the Tommie the dog.

A blue and white mural of Tommie, which honors the memory of the dog who died after being set on fire in a Richmond park in February, now adorns the bowling center’s patio wall.

The unveiling also served as a fundraiser for Richmond Animal Care and Control.

Organizers said 100 percent of the proceeds from merchandise sold at the event will go to the organization.

If you were unable to attend the fundraiser, you can click here to make a donation to RACC.

Earlier this week, a 20-year-old suspect was arrested for setting Tommie on fire.

"There are a lot of people to thank, but I’d like to single out all the citizens who contributed tips that pointed us in the right direction," Interim Richmond Police Chief William C. Smith said. "That, plus the excellent job done by arson investigators who did the bulk of the work, major crimes detectives, forensics technicians and animal control officers who all built a strong case to present to the grand jury.”

Tommie was found tied to an Abner Clay Park fence and set on fire the night of Feb. 10.

He was treated at Virginia Veterinary Center on Cary Street, but died five days after he was set on fire.