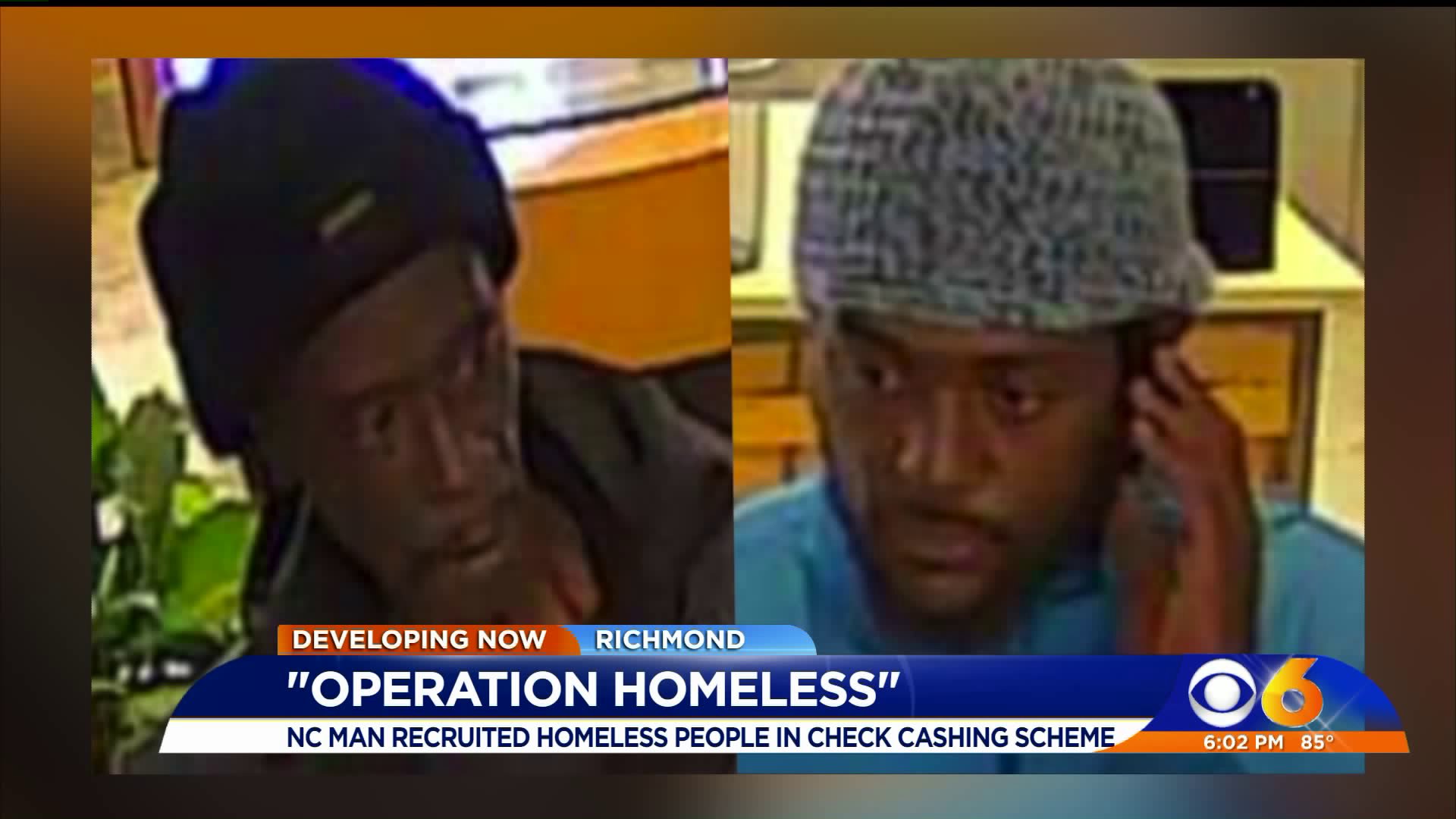 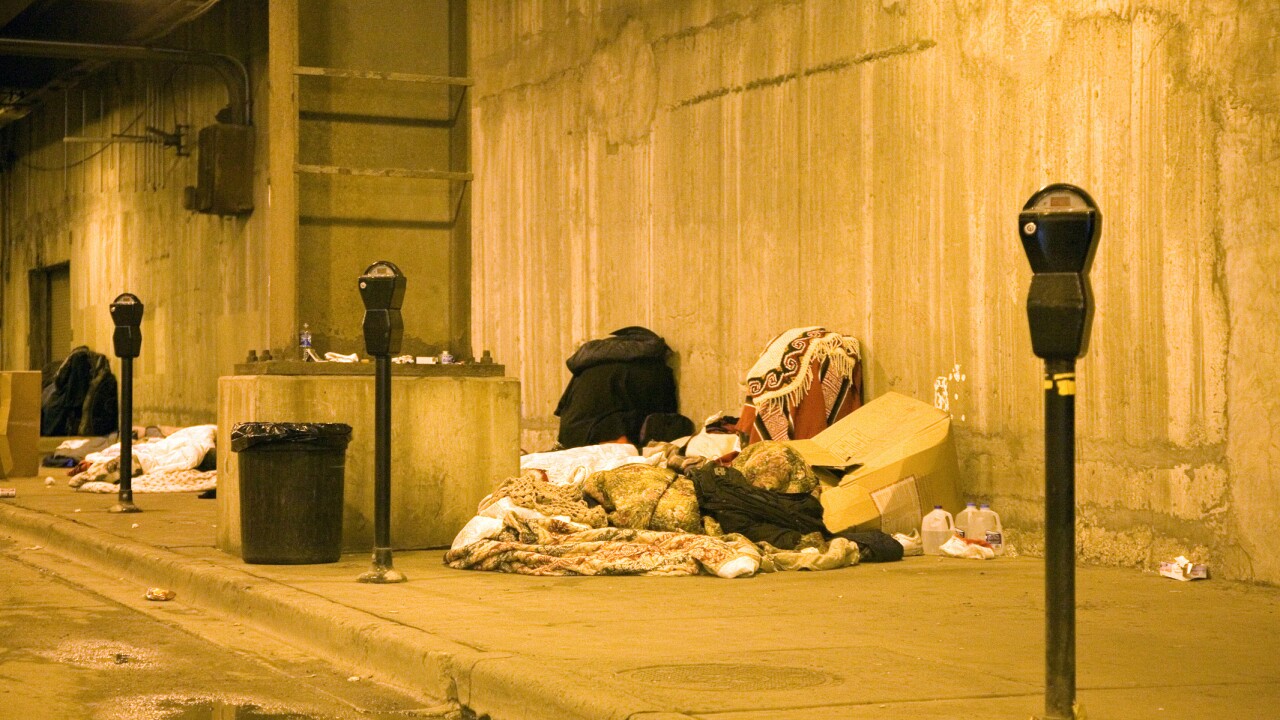 RICHMOND, Va. -- A nine-time convicted felon from North Carolina was sentenced to ten years in prison for stealing checks from Richmond business parks and recruiting homeless people to cash them, according to Virginia State Police.

Investigators said 25-year-old Lareese Mallety repeatedly travelled to Richmond from his home in Fayetteville to commit the crimes between July and October of 2018.

Troopers arrested Mallety in October after pulling him over for swerving and driving 15 miles an hour under the posted speed limit on Interstate 95 in Greensville County.

During a search of his rental car, troopers found a pry bar, razor blades, a typewriter, three stolen U.S. mail parcels, and 45 checks stolen from local businesses worth nearly $120,000. Officials also recovered a stolen handgun, which Mallety said was "for protection."

"Mallety carried a handgun throughout this conspiracy, often showing it to homeless recruits when directing them to cash stolen checks," troopers said. "Mallety has two prior convictions for conspiring to commit armed robbery and has previously been convicted of a possessing a firearm as a convicted felon."

Mallety told investigators that he made two or three trips to Virginia with a group of individuals who stole mail. One of the locations he specifically mentioned was the Hanover Air Park, according to the affidavit.

Police said Mallety and others targeted more than 70 businesses by using razor blades and typewriters to alter stolen checks and make them payable to the homeless recruits.

Citing his years of experience and information gathered in this investigation, U.S. Postal Inspector Derek M. Mullins said he knows that individuals, specifically from the Fayetteville area of North Carolina and Atlanta, often use rental vehicles to drive to the Richmond area for the purpose of stealing mail.

“These individuals have, for years, targeted the Hanover Air Park, as well as other business parks, as a preferred destination due to the ease of access to a large number of mail receptacles,” wrote Mullins in his affidavit. “These individuals take stolen business checks and alter the name and address located on the ‘Payee’ area of the checks. The information will be changed to the name of an individual, often a homeless individual, who is willing to enter a bank and cash the altered check.”