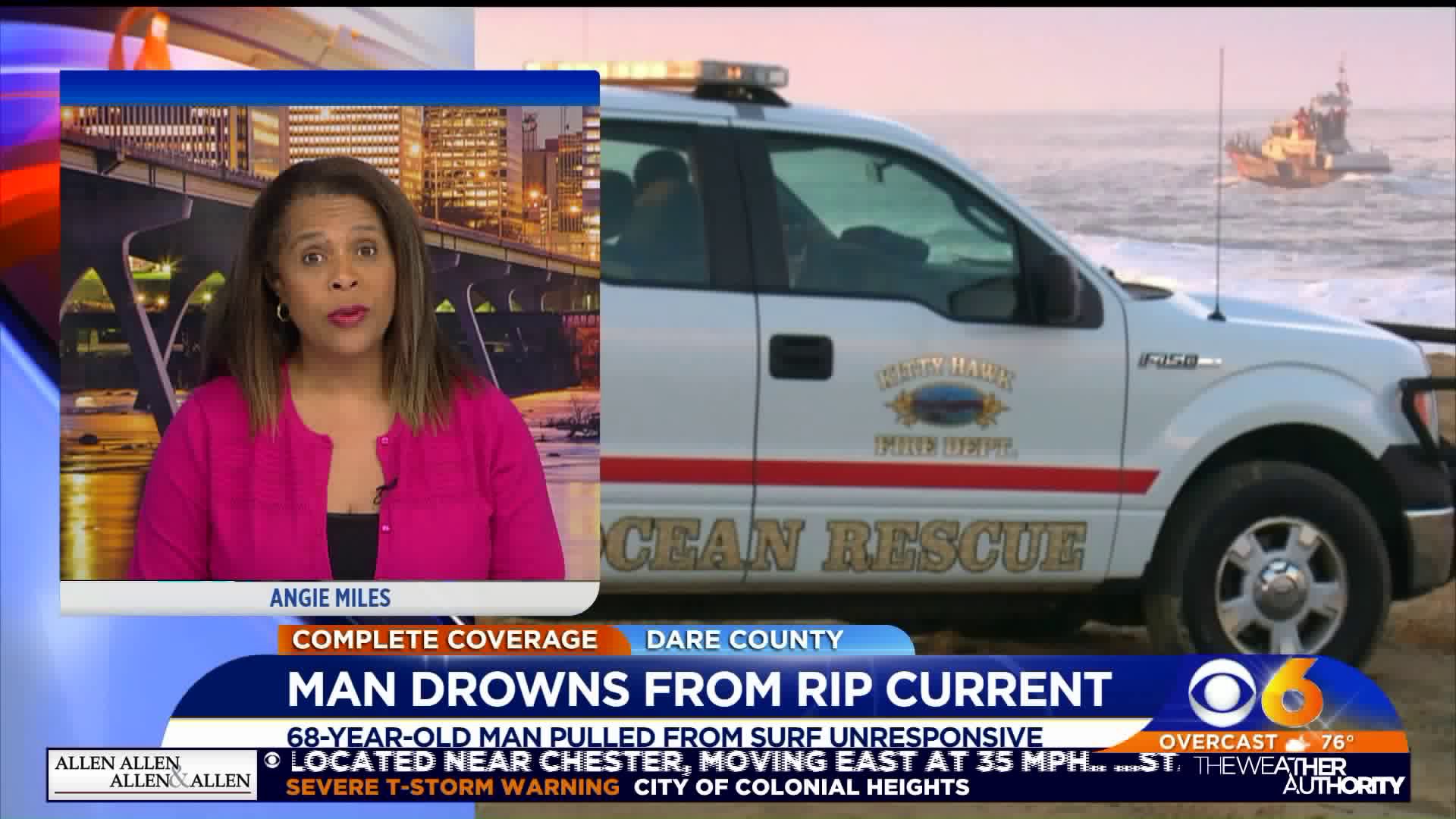 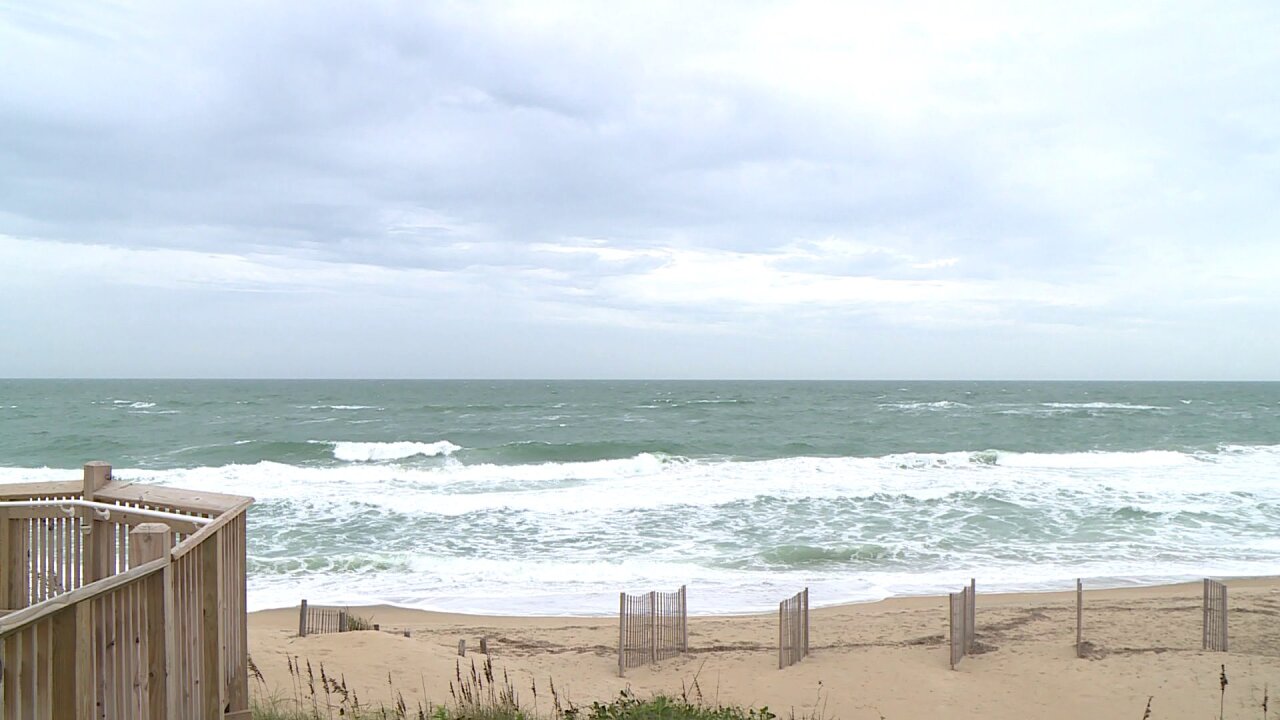 Crews were dispatched to the beach between 1st and 2nd Avenue after an unresponsive person was pulled from the surf, WTKR reported.

Bystanders started CPR, but 68-year-old John Albright was pronounced dead at the scene.

Eyewitnesses said the the man and his wife, who own a home in Southern Shores, appeared to be caught in a rip current.

There was no word on his wife’s condition at last check Saturday evening.