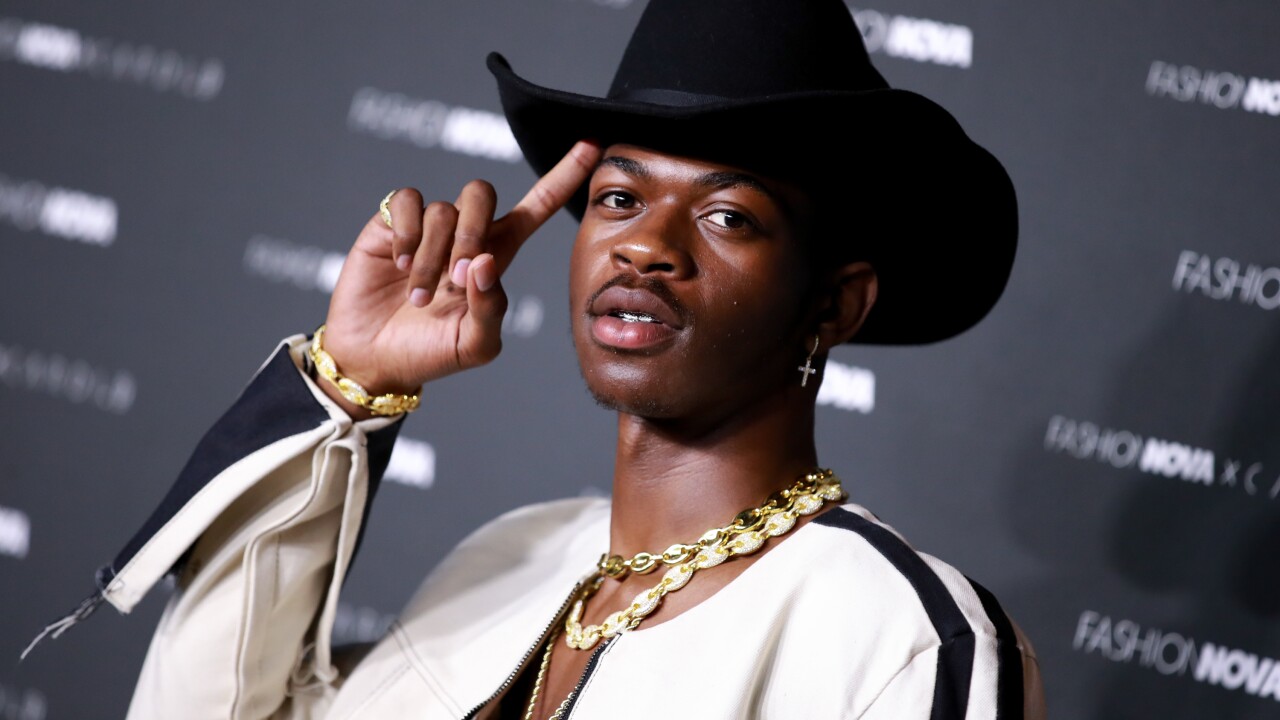 First Lil Nas X came for the country charts and now he’s stepped into the arena of the apparel.

The rapper who first made headlines when his rap song “Old Town Road” was kicked off the country charts is now stirring up the haters with a clothing line.

Wrangler jeans has announced a partnership with Lil Nas X, who raps in his hit song: “Cowboy hat from Gucci/Wrangler on my booty/Can’t nobody tell me nothin’.”

That didn’t sit too well with some.

“If you have any sense, you’ll stop production and burn what’s left… I don’t buy anything made by Levi’s after their gun control stance,” one person said in the comments. “I’ll stop buying Wranglers just as quick for this nonsense.”

And — just as it was when there were complaints after his trap music song topped the country charts — racism is being blamed for the uproar and calls for a boycott of Wrangler.

Lil Nas X is kicked off country chart, leading some to blame racism

“Wrangler just partnered with Lil Nas X and the racists are mad,” one person tweeted. “Go buy up all the Wrangler Lil Nas X collab jeans you can people support diversity.”

For its part, Wrangler has been commenting about the controversy on its postings.

“We do appreciate your feedback,” the comment says. “Since 1947, we’ve offered jeans for a variety of wearers and wearing occasions. Our western heritage and offering quality product for all wearers will always be the very heart of our brand.”

The 20-year-old Atlanta rapper didn’t seem too disturbed by the backlash, either. He tweeted, “y’all really boycotting wrangler?? is it that deep.”