Police: Wanted man parked car with marijuana in it, outside of RPD K-9 training facility 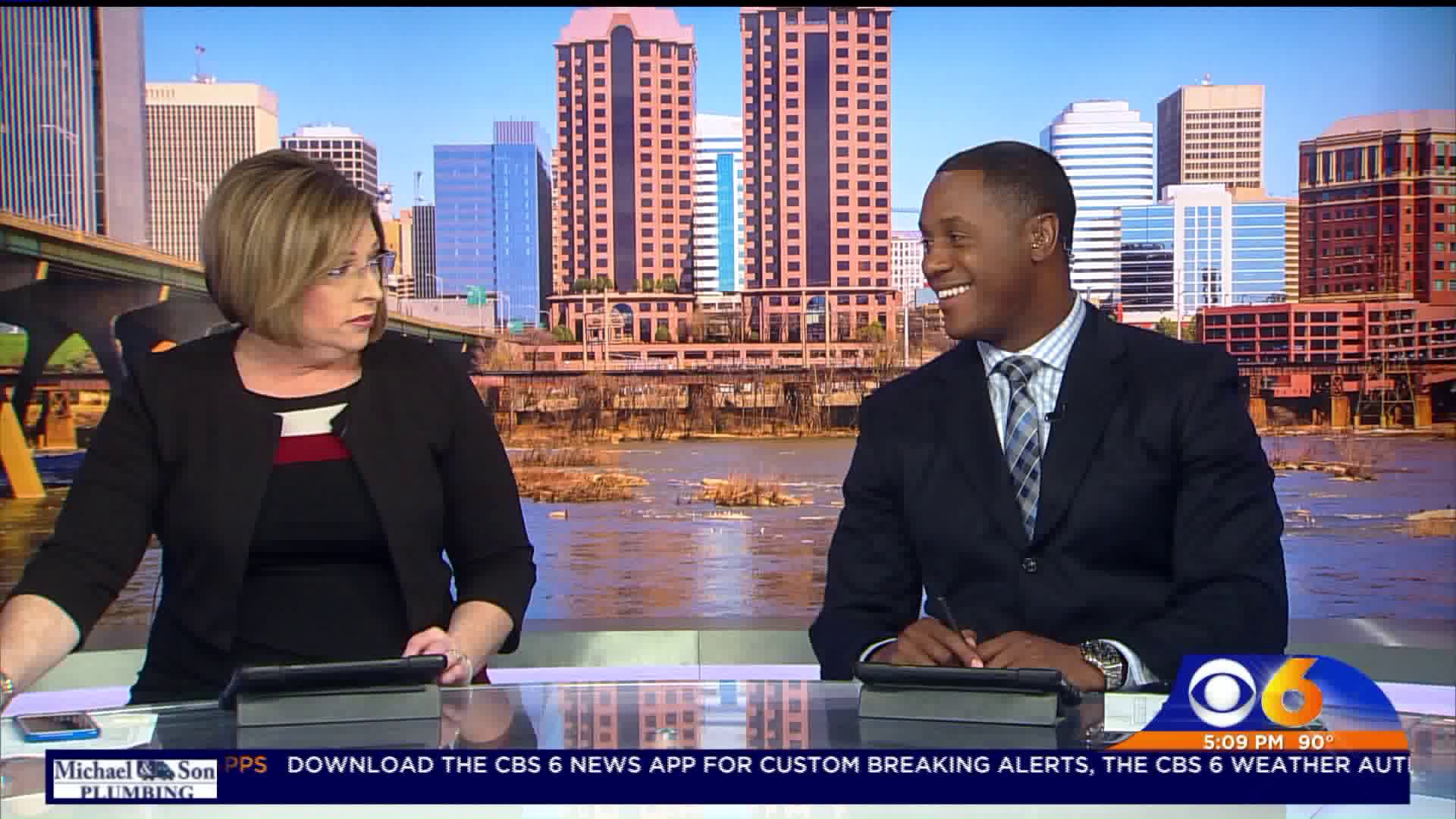 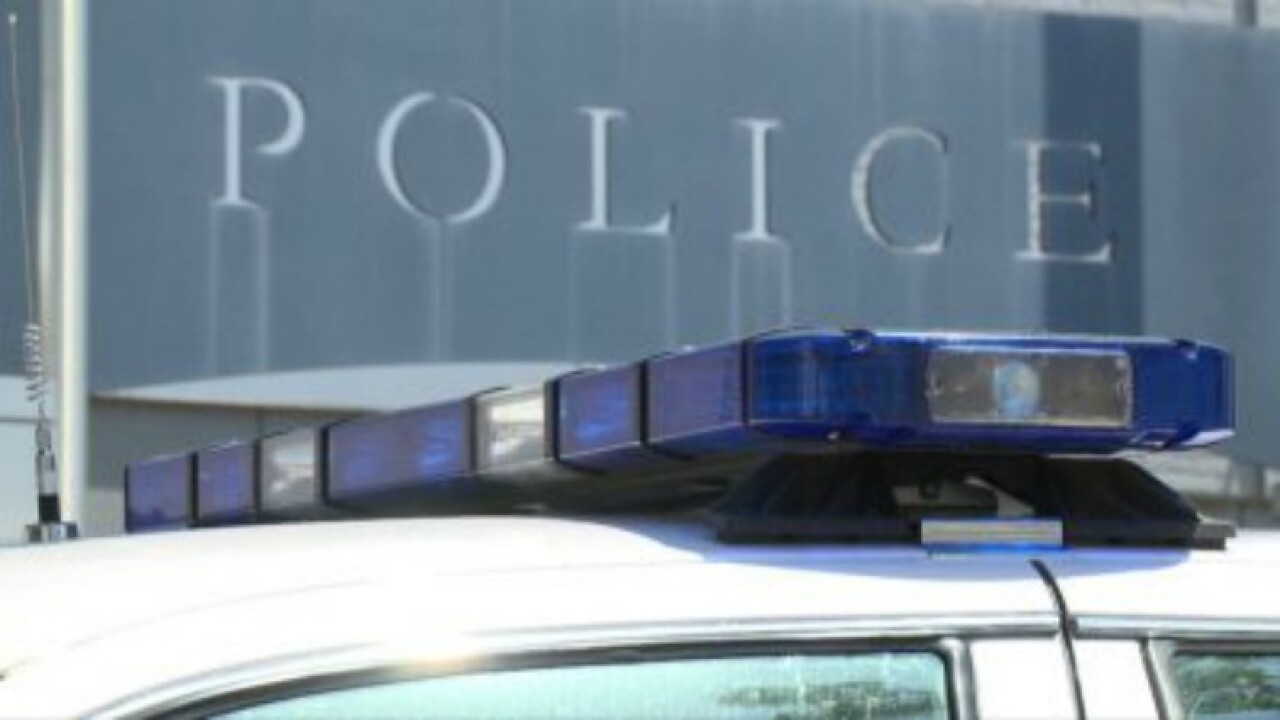 That was the reaction of The Richmond Police Department after a man was arrested after being found with marijuana in his car after parking outside a K-9 training facility.

The incident occurred on Thursday, May 23 when a man allegedly parked his car on a field at a Richmond K-9 Unit.

Police say the man, who has not been identified, parked right next to some decoy cars that are used for training.

“It probably isn’t the best idea to park your car that has marijuana in it near a drug dog detection training center,” Richmond Police wrote on Facebook.

When one of the K-9s came near the area they quickly alerted officers to the marijuana inside the car.

Police said the man was wanted on a warrant out of Chesterfield County. He was arrested and charged.