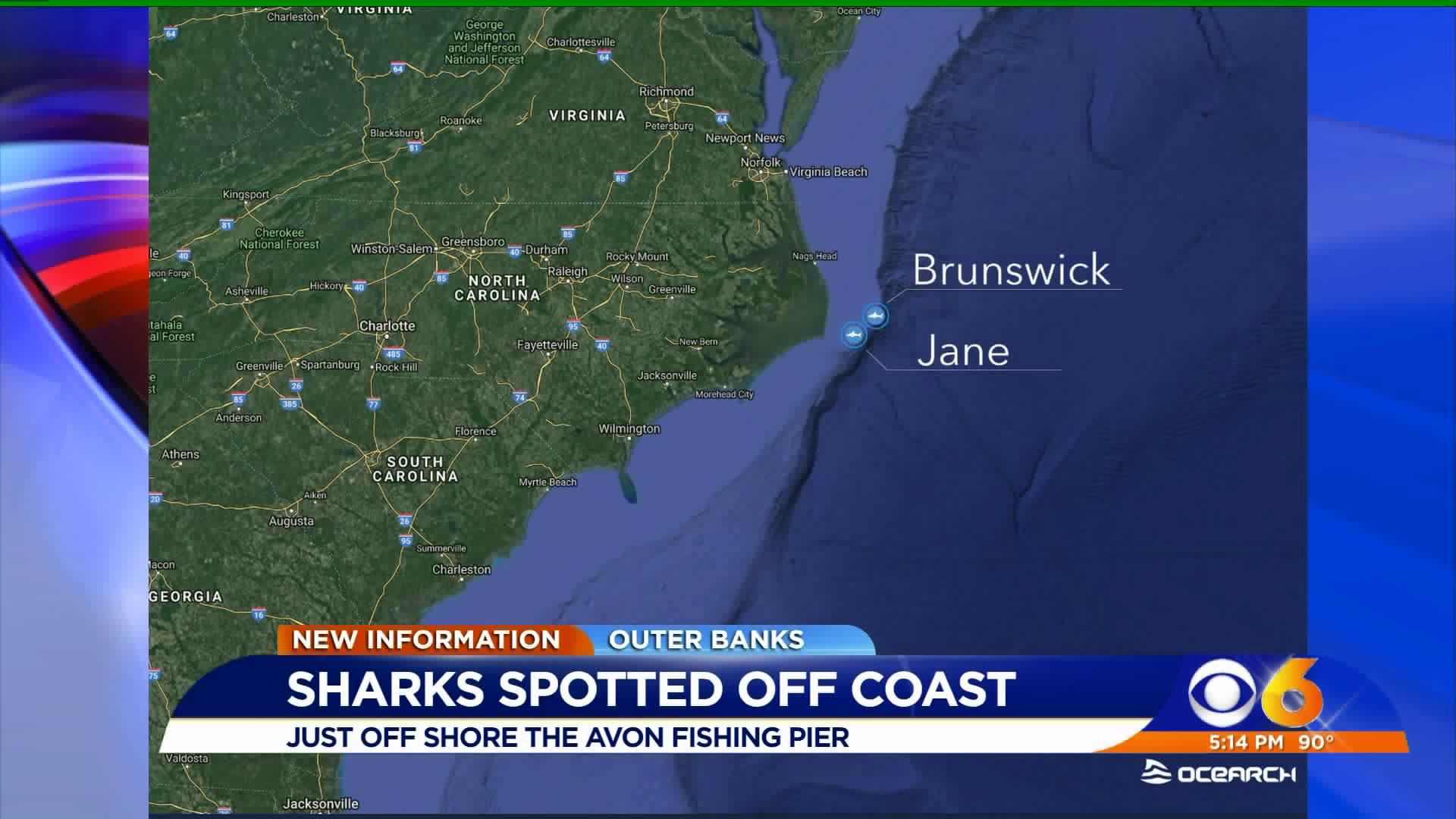 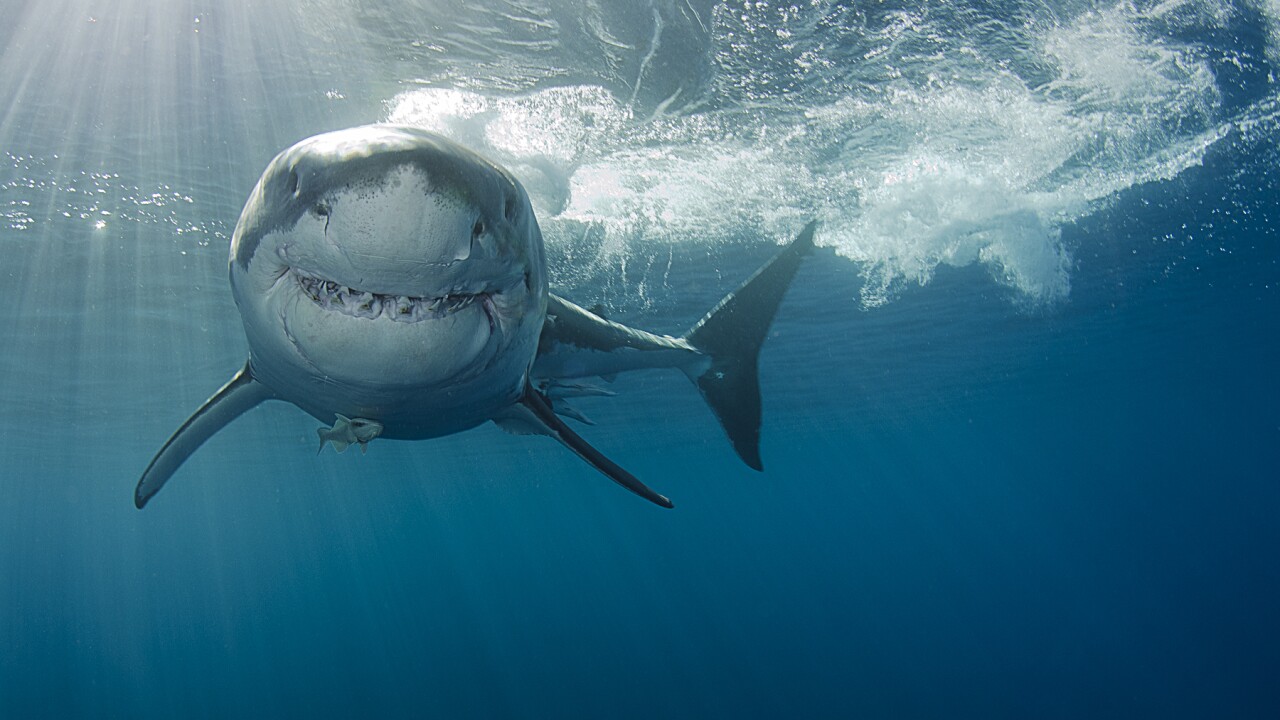 The research organization OCEARCH tracked Jane and Brunswick in the waters off the Outer Banks. A third one, Jefferson, pinged last month, but there’s no word if he’s still out there.

Jane and Brunswick are just offshore the Avon Pier. OCEARCH says they both pinged on May 22.

Jane is a sub-adult and was tagged on October 8, 2018, in Lunenburg, Nova Scotia in Canada. She’s the first female white shark ever SPOT tagged in Canadian waters.

Two young white sharks are pinging near each other off the coast of the Outer Banks in North Carolina. @GWSharkJane has been hanging out there for over a month while @Brunswick_Shark just arrived a few days ago pic.twitter.com/ixDGvLvNn3