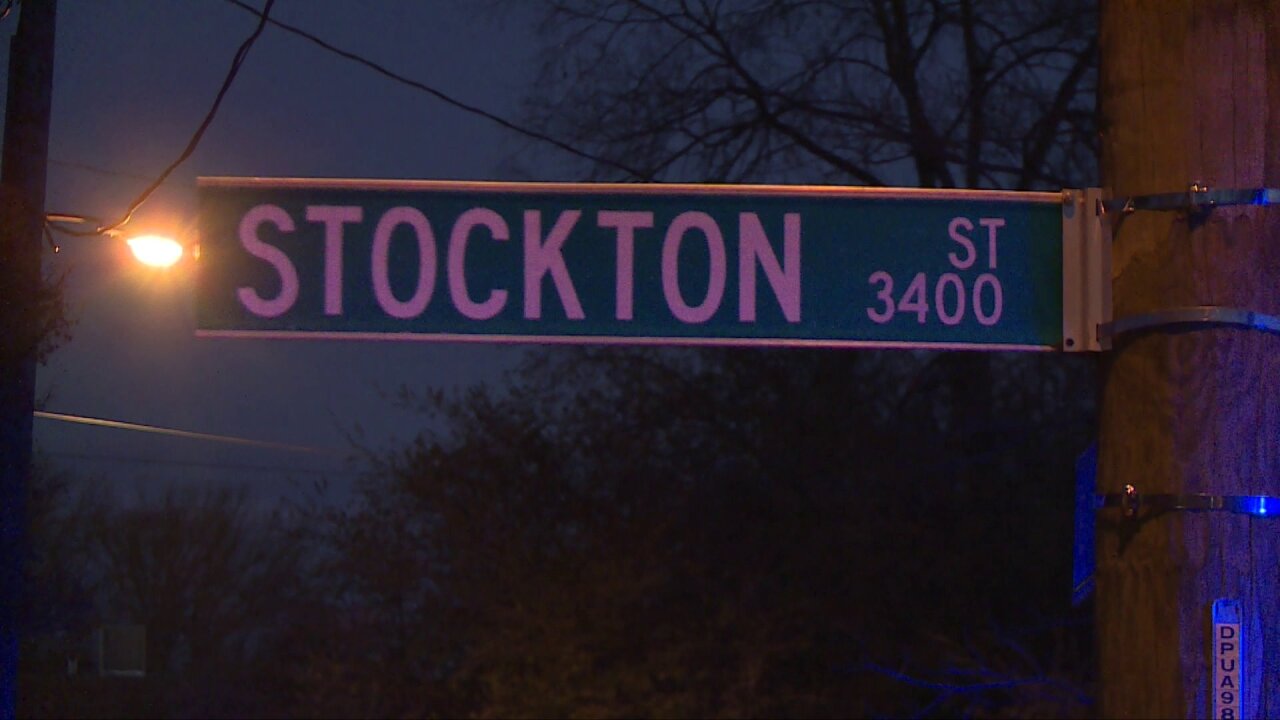 RICHMOND, Va. — Police arrested one man after searching a south Richmond home as part of a drug and prostitution probe.

Officers found the following items in the home:
75 grams of crack/cocaine
16 grams of heroin
3 firearms
Cell phones
Over $1,000 in cash

“This residence was a large threat to the surrounding community,” Sector 211 Lt. Lewis Mills said. “I commend the officers involved in this operation and I am so glad that the people who live in this neighborhood will now have some peace of mind.”