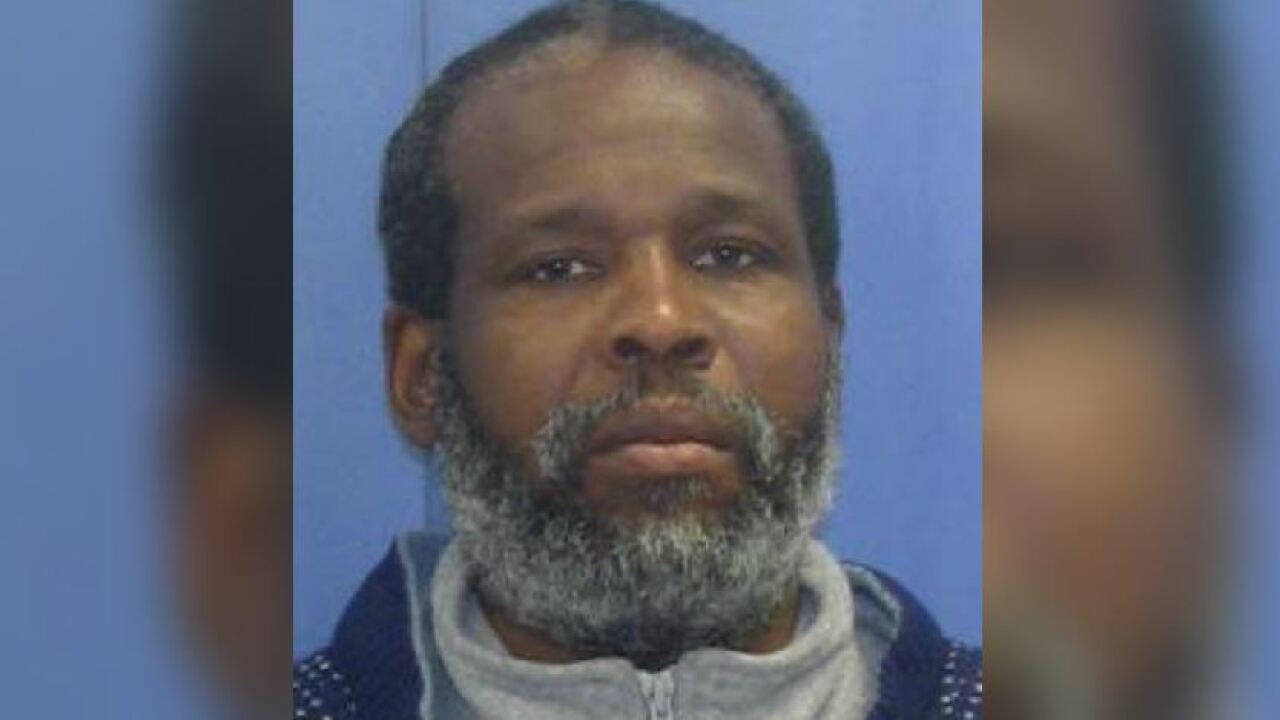 Michael J. Douglas was last seen May 12 leaving a residence in the 3300 block of Main Street. He was reported missing May 23.

“Douglas, of no permanent address, is described as a black male, about 5 feet 10 inches tall and weighing about 180 pounds,” according to Chesterfield Police. “He has brown hair and brown eyes. He does not have a vehicle.”

No additional details were released.