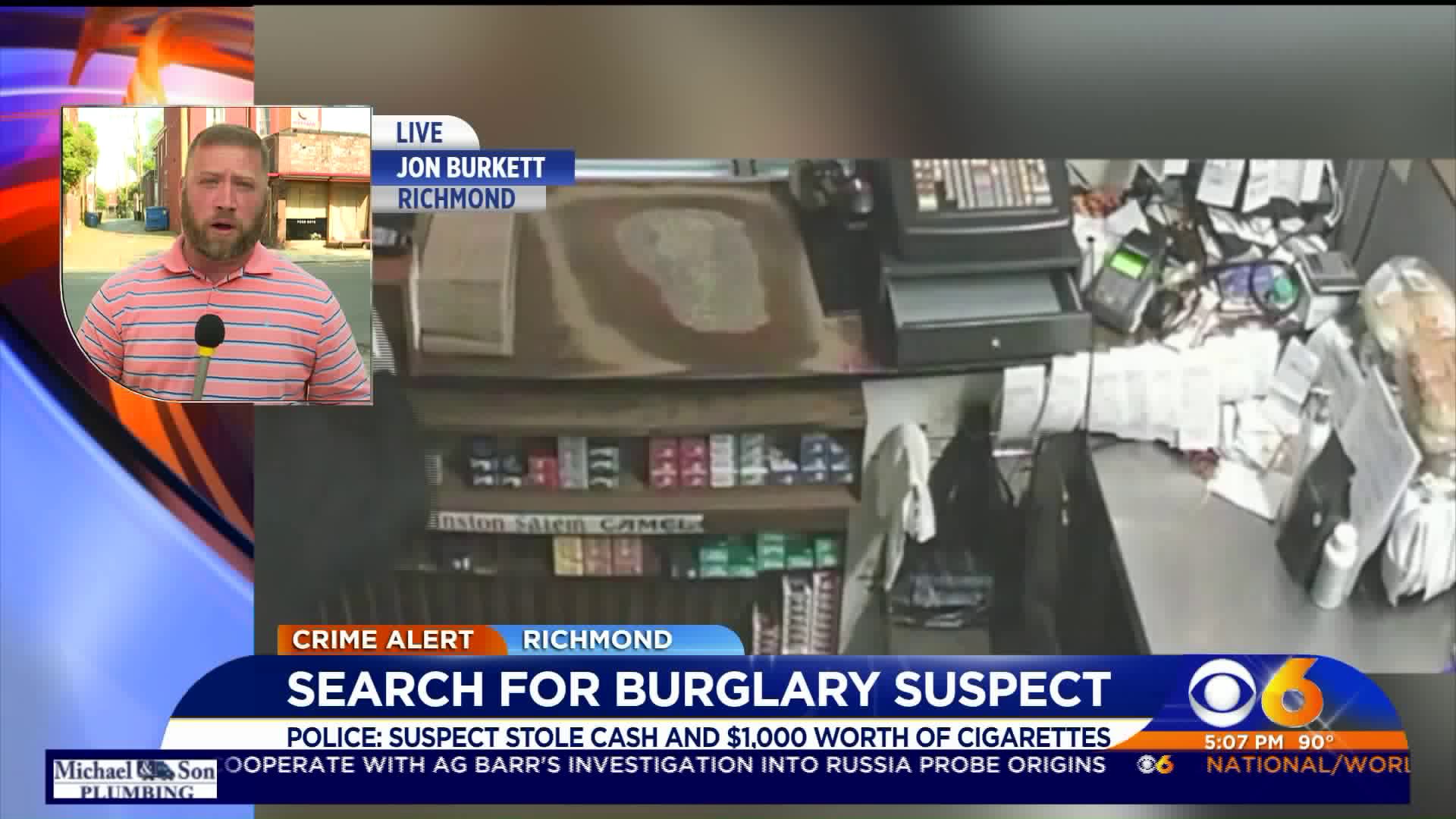 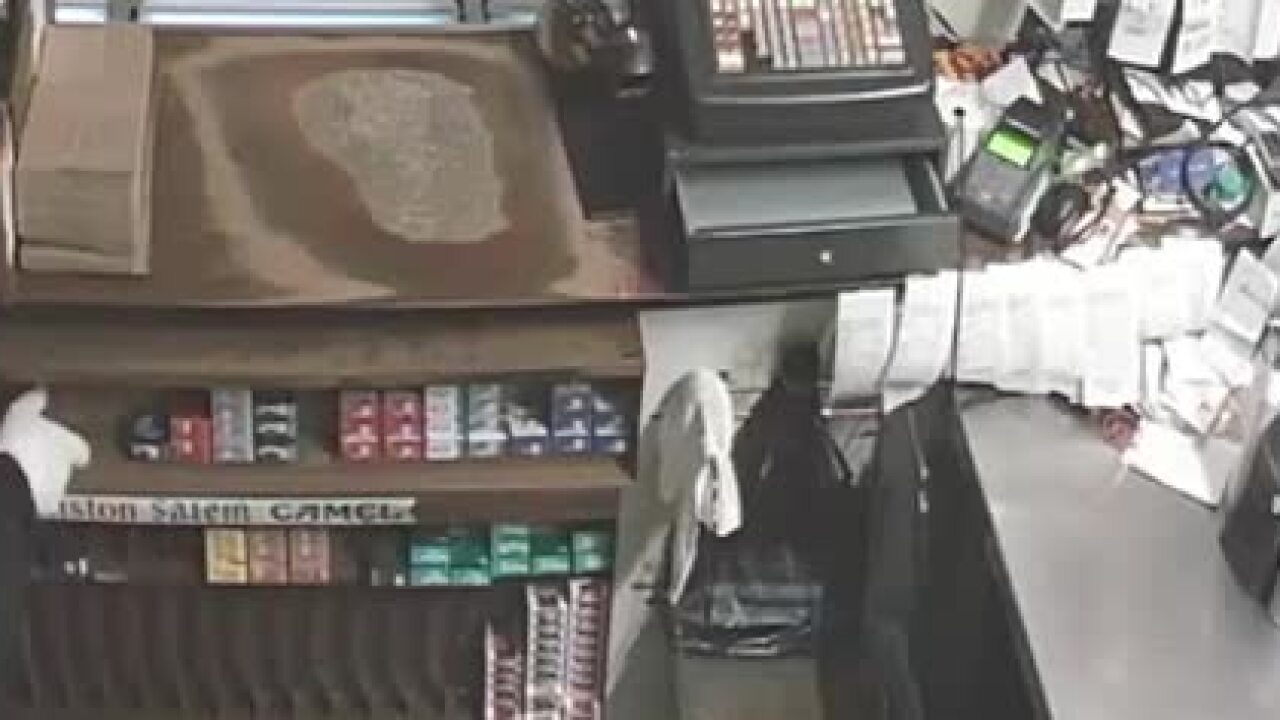 RICHMOND, Va. -- Police have asked for help finding a man who stole from a Richmond store.

"At approximately 4:23 a.m. on Wednesday, May 22, officers were called to a business in the 200 block of N. Lombardy Street for the report of burglary. The owner of the business told police the suspect broke in and used a trash bag from the store to steal cash and approximately $1,000 worth of cigarettes," a Richmond Police spokesperson said. "Surveillance footage shows the suspect wearing a white mask and white gloves during the burglary."