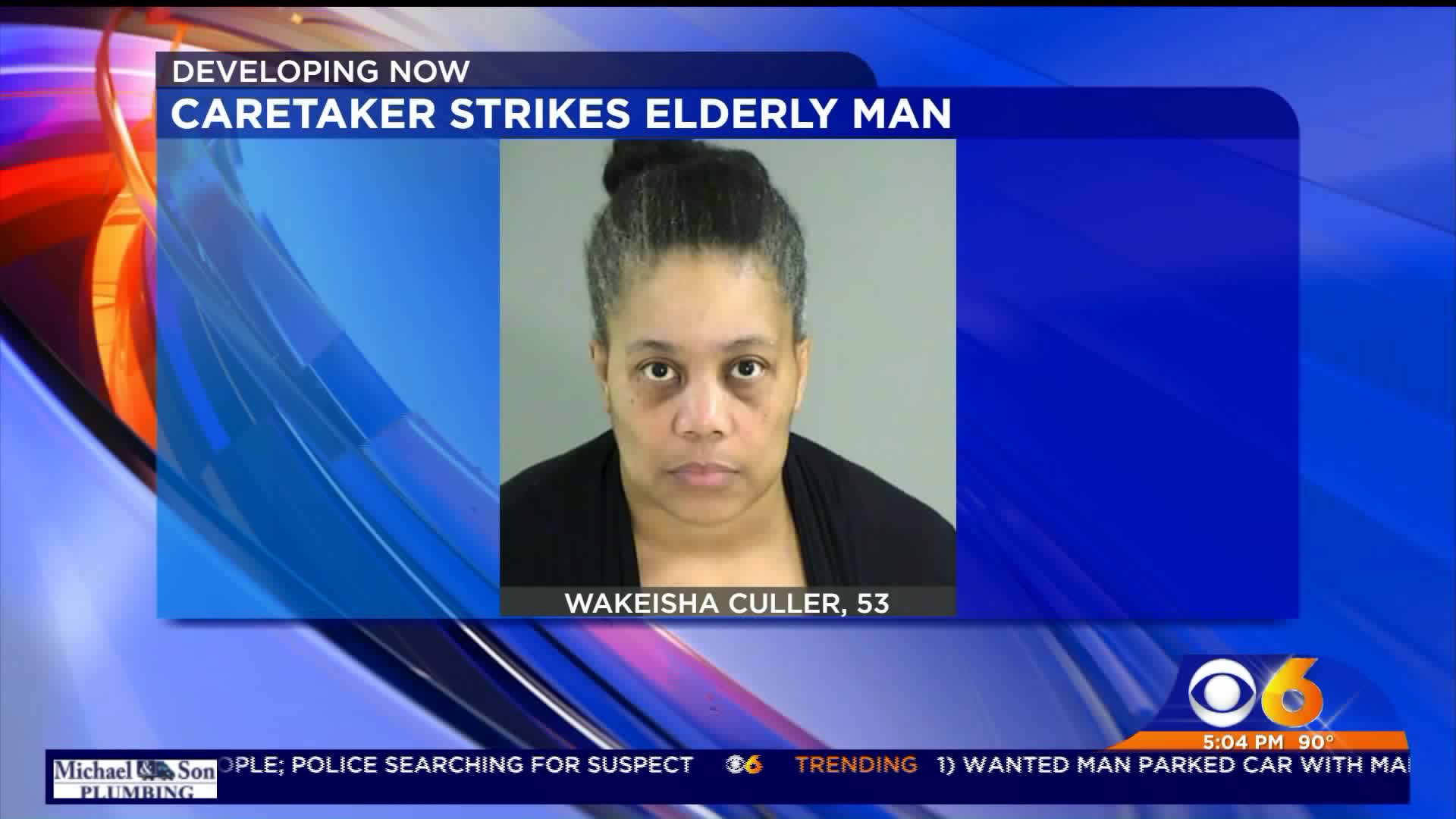 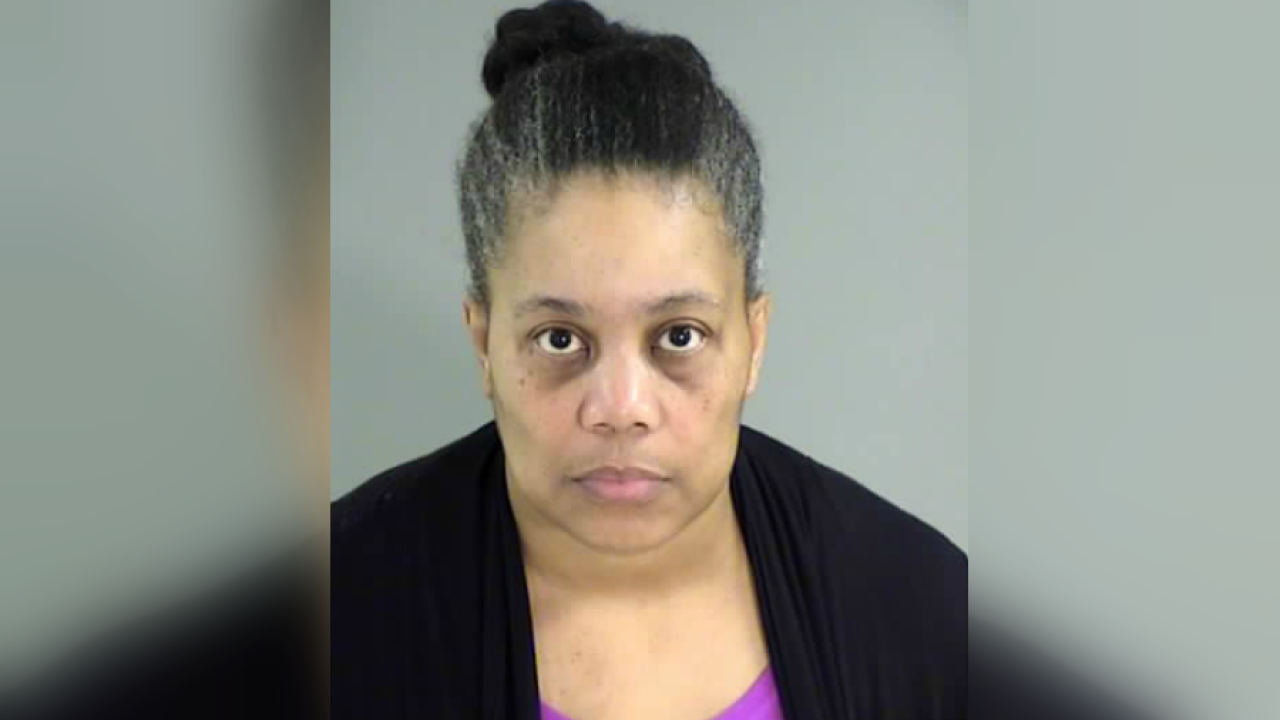 HENRICO COUNTY, Va. – A Henrico County caretaker has been arrested after being accused of abusing an elderly man in her care last year.

The reported incident occurred on December 10, 2018. Officers responded to the 1500 block of John Rolfe Parkway for a report of an assault.

Wakeisha Denay Culler, 53, of Chesterfield, was accused of striking the elderly man whom she was taking care of at the Beth Sholom Home of Central Virginia.

After the incident, Culler was suspended from her position as a caretaker while police investigated, officials said.

Following the investigation, she was arrested and charged with abuse and neglect of incapacitated adults and terminated from her job at the assisted living facility.

Culler was indicted on the charges earlier this week.