On the boat with conservation police: ‘The state troopers of the woods and water’ 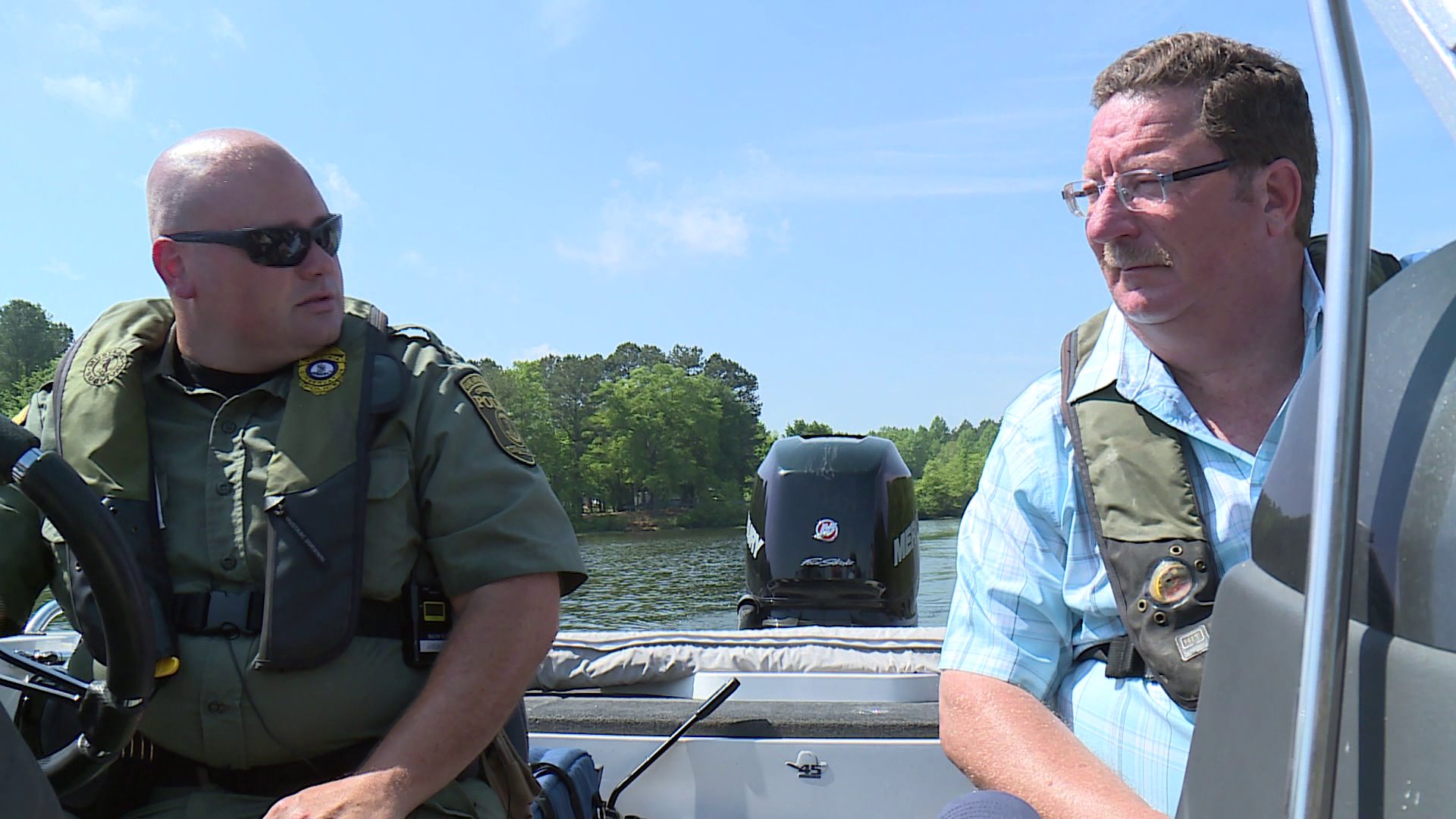 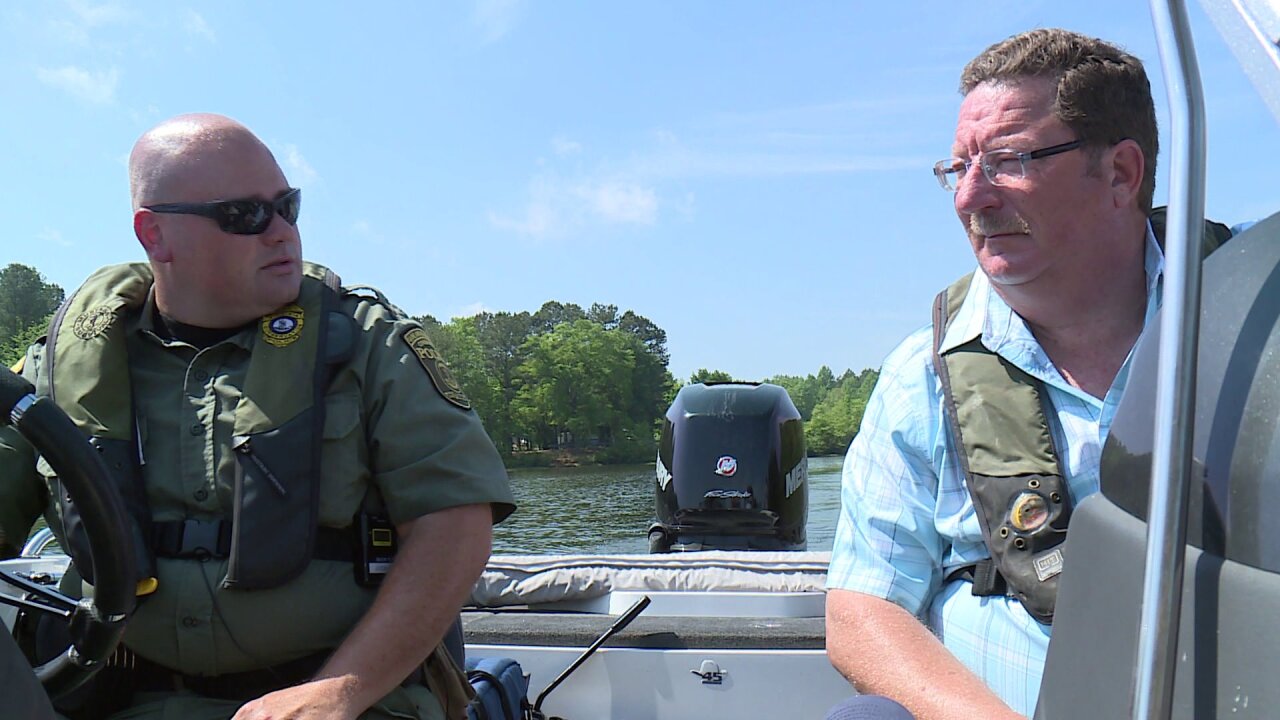 CHESTERFIELD COUNTY, Va. -- It’s like community policing… if your neighborhood is in the middle of a lake. The Virginia Conservation Police, which operates as part of the state Department of Game and Inland Fisheries, is a unique, dangerous, and fascinating sector of local law enforcement.

“Basically the state troopers of the woods and the water,” said Officer Brandon Chester.

Chester, a nearly 14-year veteran of law enforcement, has been a member of this department since 2016.

His job changes with the seasons, but during the spring and summer he spends many a day on the water.

"DGIF is the primary boating enforcement agency in the Commonwealth of Virginia,” said Chester, who recently allowed CBS 6 Senior Reporter Wayne Covil – a noted landlubber – to ride shotgun in his aquatic squad car (a speedboat).

Patrolling places like Lake Chesdin and the James River, part of Chester’s job is to make sure that boaters and fishermen have the proper licenses and boating safety course requirements. He’s also constantly on alert for signs of alcohol abuse.

The good news, according to Chester, is that he has noticed an increase in the number of designated boat drivers over the past few years.

"People are taking responsibility to try and be safe on the water and recognizing the added danger of alcohol and the water."