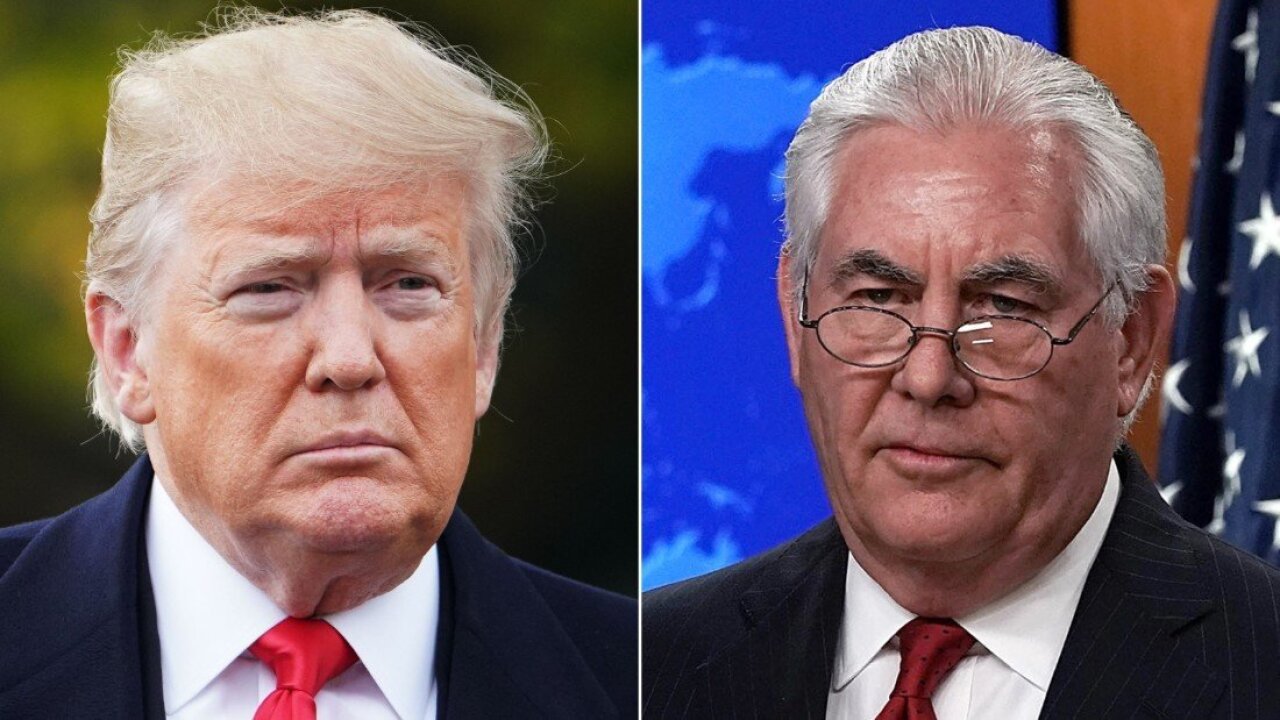 Tillerson told lawmakers during a secretive meeting Tuesday that he was guided by “American values” such as democracy and freedom, but could not or would not offer an assessment as to whether the same could be said for Trump, according to the aide.

The source also confirmed that Tillerson said presidential adviser Jared Kushner did not consult with the State Department or other agencies before getting involved in foreign affairs, and that his naïveté put him at risk of being outmaneuvered.

Both details were first reported by The Washington Post. Trump, in a tweet on Thursday, disputed that he was “out-prepared” by Putin and blasted Tillerson as “dumb as a rock.”

One House Foreign Affairs Committee Republican aide called for Democrats to release the transcript to clarify the meeting’s “tone and facts” following some skewed media depictions, as “Tillerson’s testimony best speaks for itself.”

“Contrary to media reports, Secretary Tillerson made clear that 2016 Russian election interference was raised clearly at the highest levels with Vladimir Putin and the Russian government,” the Republican aide said. “Regarding Kushner, every single administration is entitled to choose and seek counsel from their own advisers.”

But the Democratic aide told CNN that Tillerson will be able to review the transcript before any of it is made public “per an agreement with Secretary Tillerson.”

“Our Republican colleagues were aware of this arrangement prior to yesterday’s interview,” the aide added.

In his prepared opening statement submitted to the committee leaders, Tillerson explained why he returned to Washington to speak with lawmakers.

“As you know, I am here today voluntarily in response to your request for my testimony. I chose to come back to Washington to speak with you today on a bipartisan basis because I understand and appreciate the critical role that Congressional oversight of the Executive Branch plays in our constitutional system,” he wrote, according to a copy of the remarks released Wednesday.

“That role is especially important with respect to foreign affairs, where our position is strengthened when the world knows that we speak with one voice in protecting America’s interests abroad,” Tillerson added.