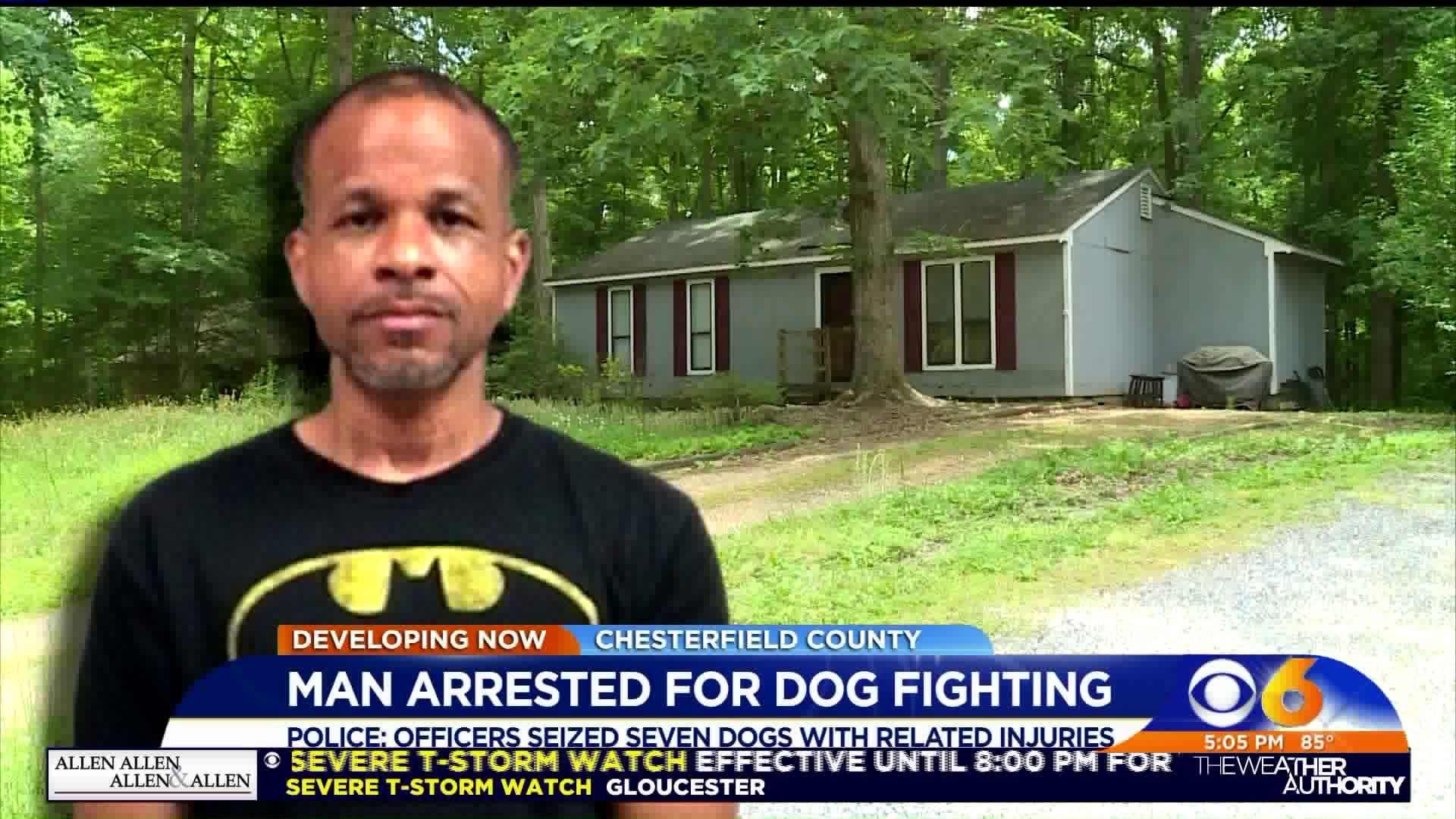 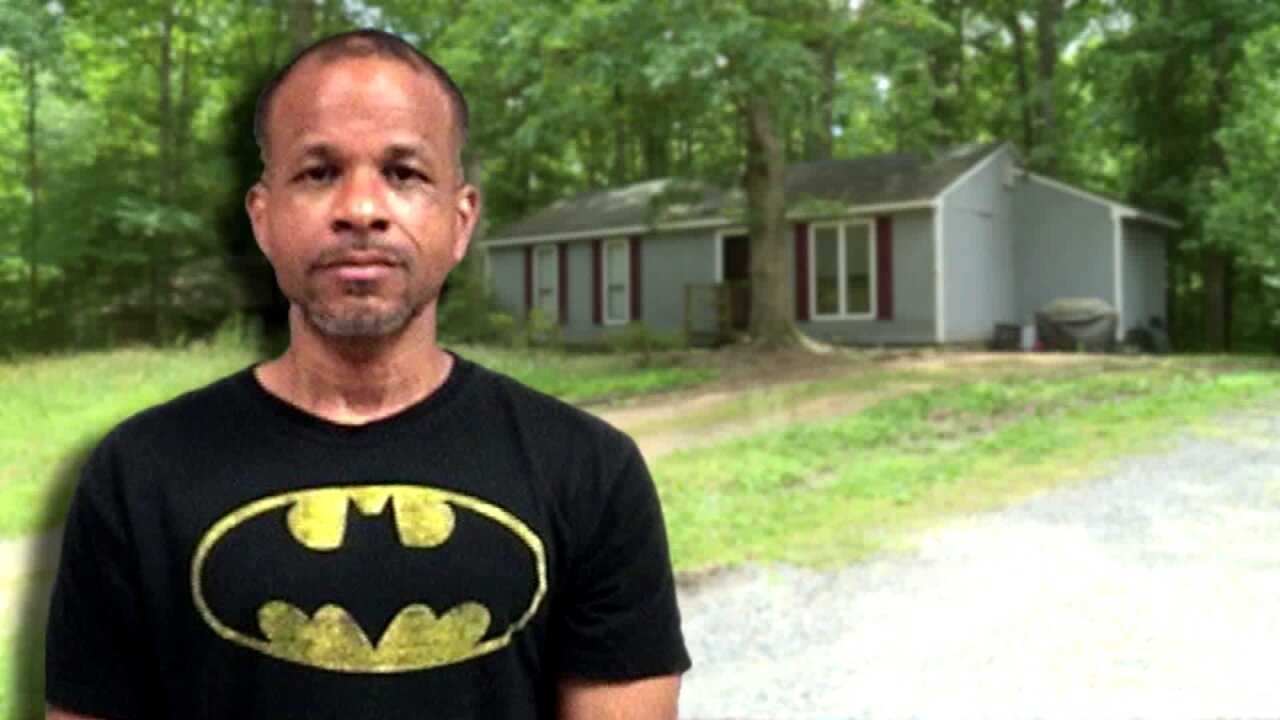 CHESTERFIELD COUNTY, Va. -- A Chesterfield man was charged with seven counts of dog fighting and animal cruelty following a month-long investigation, according to Chesterfield Police.

"At about 1:20 p.m. on Nov. 28, 2018, Animal Services officers responded to a residence in the 4300 block of Bridgewood Road for a report that a known adult male was fighting dogs. Animal Services officers seized seven dogs that were at the residence; all of the dogs appeared to have previous injuries consistent with dog fighting," a Chesterfield Police spokesperson said. "Following a lengthy investigation by Animal Services officers, the facts of this case were presented to a Chesterfield County Grand Jury, which returned indictments for seven counts of dog fighting and seven counts of animal cruelty for Shawn D. Carter, 47."

Carter was arrested May 22. He was booked at the Chesterfield County Jail.