NOAA predicts ‘near normal’ hurricane season for the Atlantic 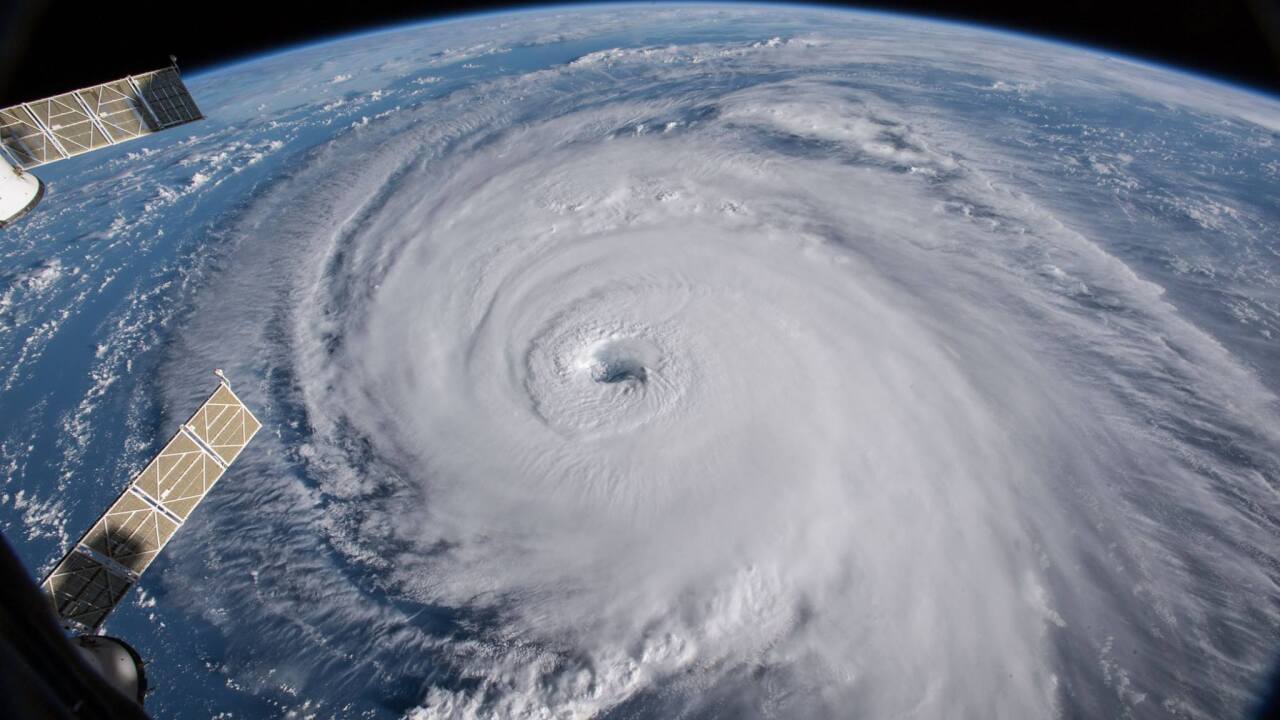 The coming Atlantic hurricane season is predicted to be near normal, with nine to 15 named storms, including four to eight hurricanes, the National Oceanic and Atmospheric Administration, or NOAA, announced Thursday.

Two to four of those hurricanes are expected to grow to Category 3 or stronger, NOAA said of the season, which officially begins June 1. Those storms carry winds greater than 110 mph.

An average season has 12 named storms, with six hurricanes, including three major hurricanes of Category 3 strength or greater.

The forecast follows last year’s above-average season, in which major hurricanes Florence and Michael slammed US coastlines with devastating effect.  Both of those names have been retired due to their severity.

What is important to note is that the outlook does not take into account whether or not the hurricanes make landfall, either in the United States or elsewhere.

Though the Atlantic storm period doesn’t start until next week, this year’s season already has gotten started, with Subtropical Storm Andrea forming Monday near Bermuda.

The short-lived storm made this the fifth consecutive year that a named storm has formed before the season’s official start, raising questions about the impact of climate change and whether the time frame should begin sooner.

One is El Niño, the natural phenomenon characterized by warmer-than-normal water in the eastern Pacific equatorial zone. It also leads to higher wind shear across the tropical Atlantic, which tends to reduce the risk of tropical storms developing.

A persistent El Nino is expected to suppress the intensity of the hurricane season, Jacobs said. But warmer-than-average sea-surface temperatures in the tropical Atlantic Ocean and Caribbean Sea, as well as enhanced storm activity moving off West Africa, would favor increased activity, he said.

If El Niño weakens quicker than anticipated, conditions could become more favorable for tropical development during the second half of the hurricane season, from September to November 30.

The opposite is also true: If El Niño strengthens more than anticipated, it could keep tropical storm activity on the lower end of NOAA’s range.

While NOAA issues the official forecast for the Atlantic hurricane season, research universities and private forecasting companies have also predicted a near-average season.

• Colorado State University, which issues one of most highly regarded forecasts, predicted a slightly below-average season, with 13 named storms, five hurricanes and two major hurricanes. Experts there will update their forecast, announced in April, on June 4.