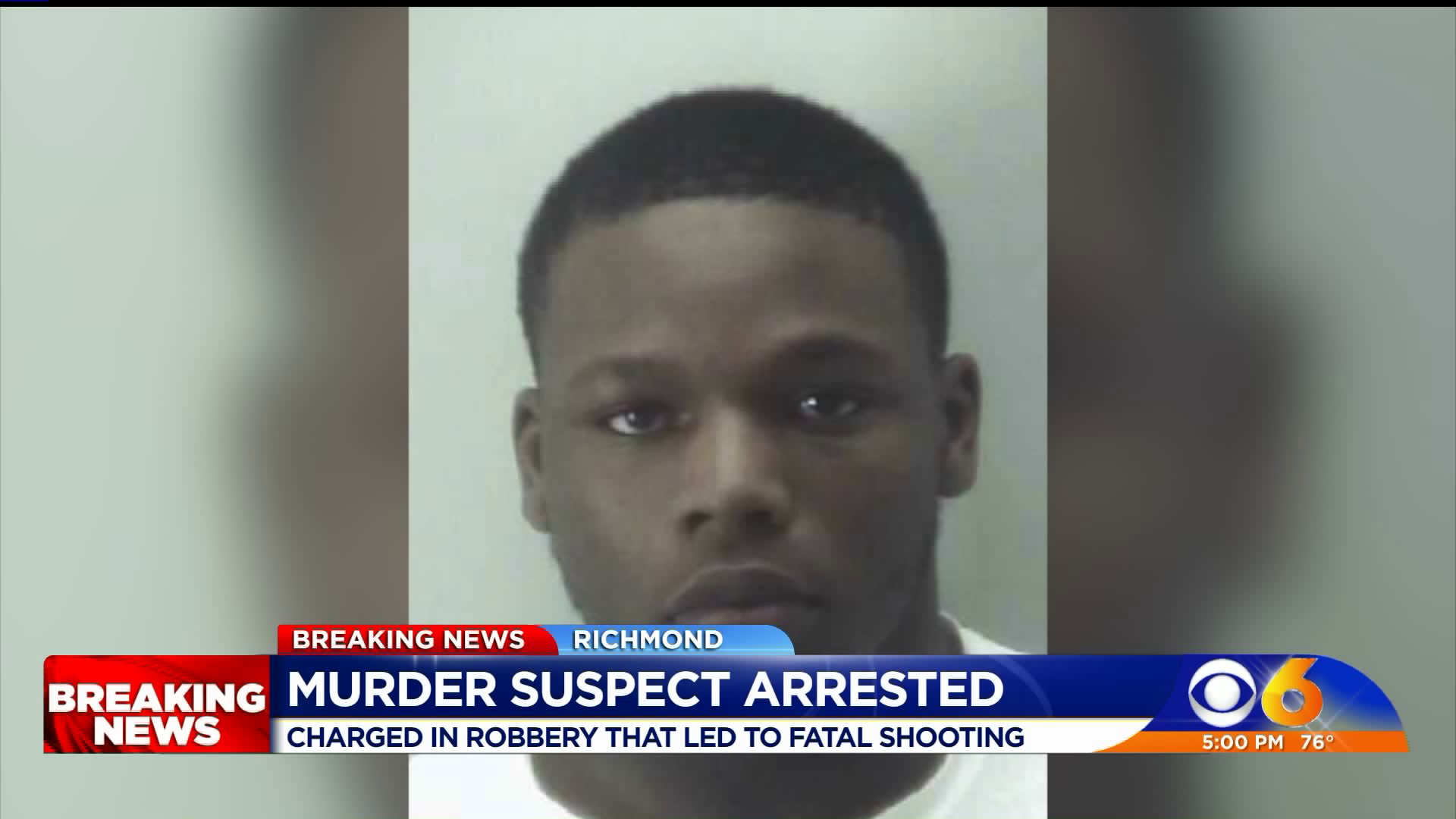 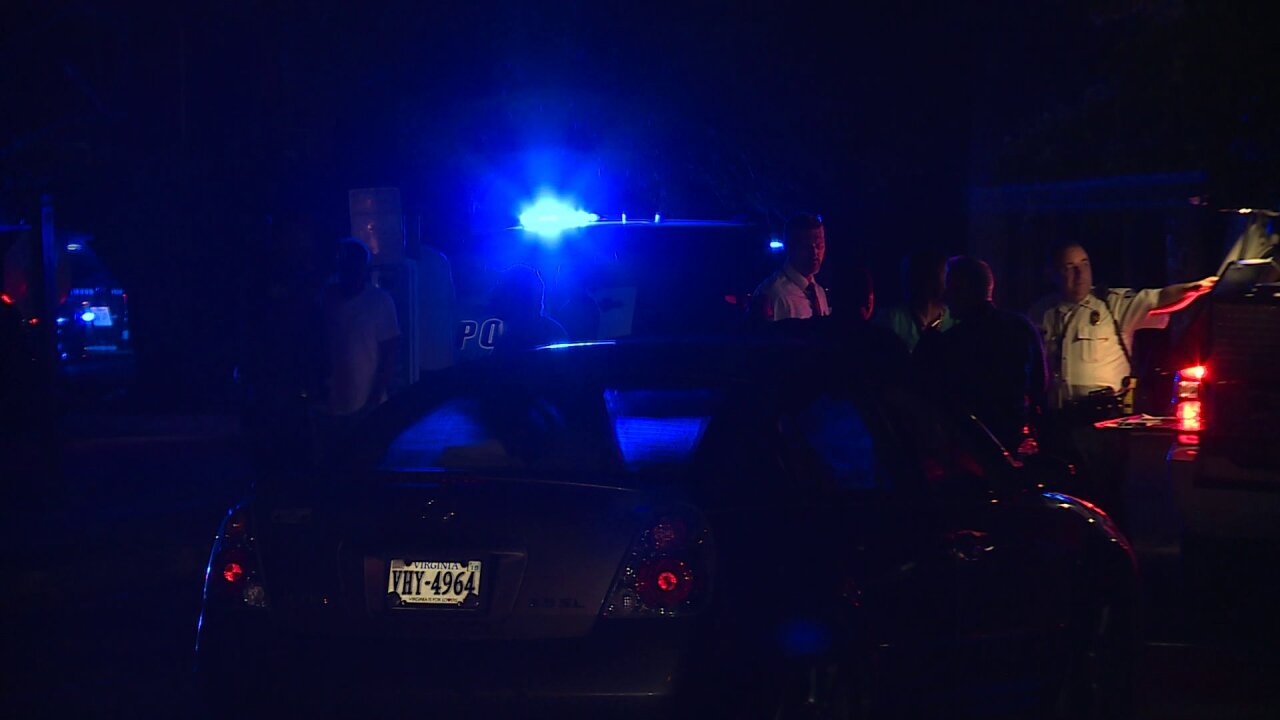 RICHMOND, Va. -- An 18-year-old Richmond man and his 19-year-old brother were arrested and charged with a fatal April 30 shooting.

The brothers, according to Richmond Police, killed 40-year-old Reginald K. Addo during a robbery inside Addo's Chateau Drive home.

"We want to thank the public for providing information and tips that helped with the search," Major Crimes Lt. Faith Flippo said.

Timothy A. Ward and his brother, Timon A. Ward

Anyone with information on the whereabouts of Timothy A. Ward or further details on this homicide is asked to call Major Crimes Detective M. Gouldman at 804-646-3915 or contact Crime Stoppers at 804-780-1000.