7-year-old boy was allegedly beaten, tied up in infested basement 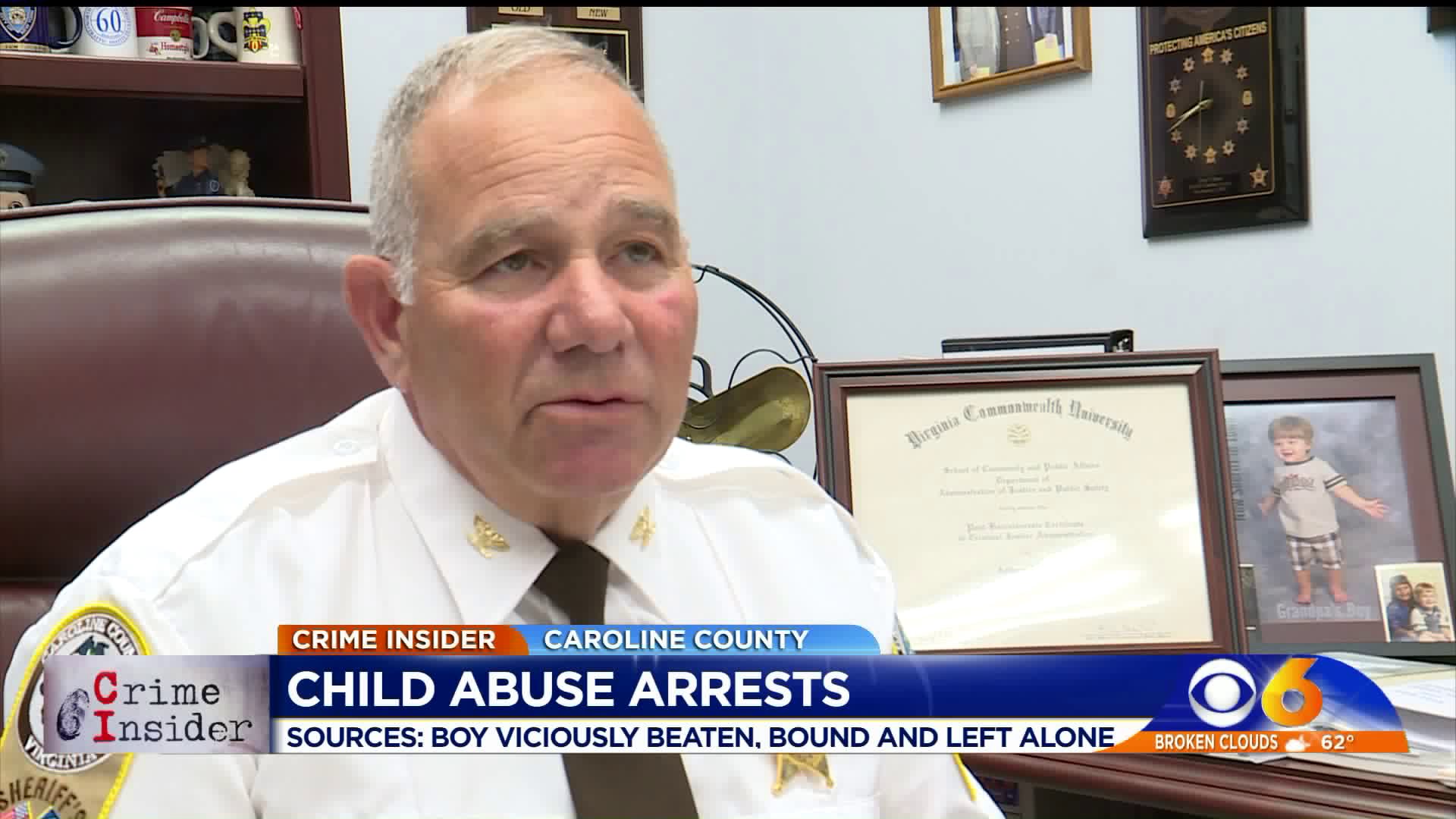 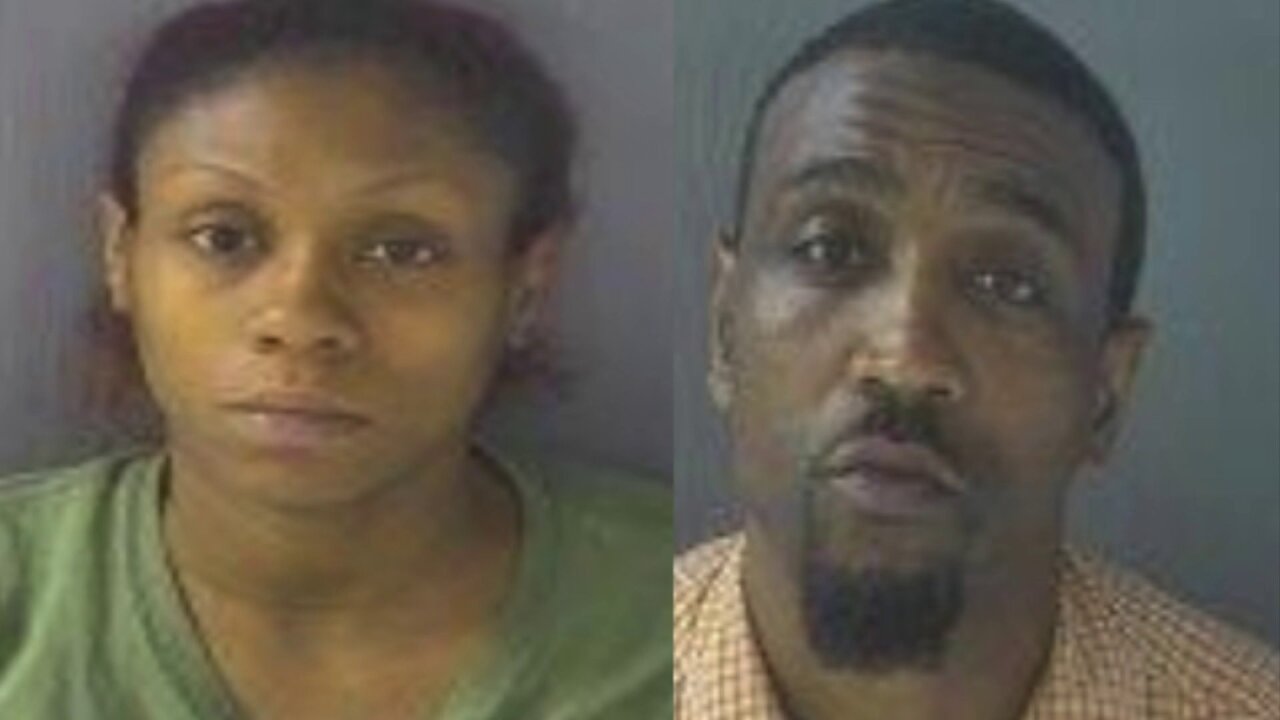 CAROLINE COUNTY, Va. -- A 7-year-old boy who Caroline County deputies say was abused by his mother and her boyfriend is in critical care at VCU Medical Center, according to Crime Insider sources.

Meanwhile, at his home on Mudville Road in Caroline, there was a search for evidence Wednesday, with detectives donning protective suits.

Investigators were trying to get a clearer picture of what the sheriff called, "one of the worst abuse and neglect cases he’s seen in his career."

They were executing a search warrant at the home where the 7-year-old boy lived with his mom, 29-year-old Ashley Karam and her boyfriend, 40-year-old Edward Childs.

They carried evidence out in bags.

"Every time I talk about it,” said neighbor Lacey Collins. “Whew. It's hard."

Collins said she had several interactions with the boy months ago at the bus stop. She had a gut feeling that something was wrong but she didn't want to make the boy feel awkward.

"He mentioned that his back hurt, but I never checked him or anything,” she said. “I never knew."

The sheriff's office got involved Sunday afternoon after a neighbor called saying the boy was at their home and had visible injuries.

Crime Insider sources say detectives believe the boy was left for extended periods of time at his home, bound by duct tape, surrounded by roaches and moldy walls. The sheriff said he had some old injuries and obvious new ones.

"I don't even want to describe what the young boy went through," said Sheriff Tony Lippa, in an interview broadcast Tuesday.

Karam and Childs have been charged with abduction, abuse, cruelty and other charges.

Karam also has a history of child abuse dating back to 2012.

Crime Insider sources say a different child was removed from her care after she was convicted of abuse and disregard for life.

She was sentenced to 5 years, with 4 years and 9 months suspended.

Aram and Childs are at Pamunkey Regional Jail with no bond.

Deputies say an additional child was found to be in the custody of the accused, and is now in protective custody.