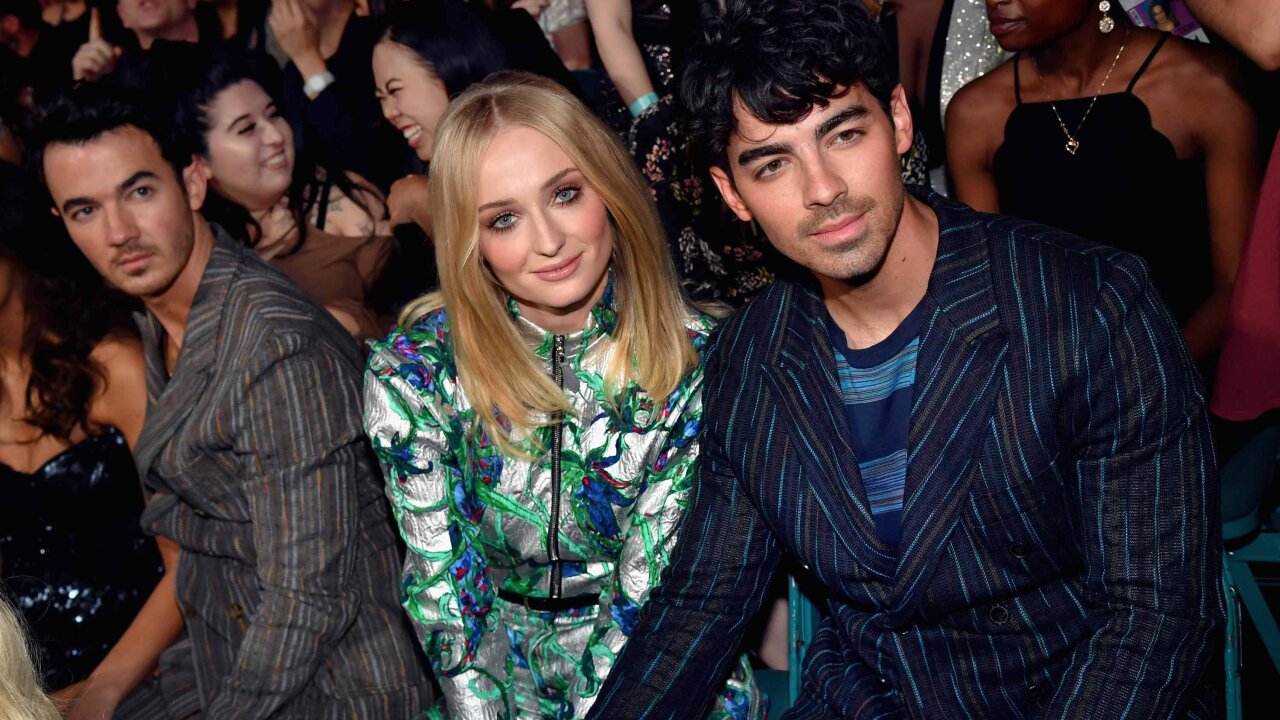 Sophie Turner and Joe Jonas at the Billboard Music Awards in Las Vegas on May 1. Credit: Jeff Kravitz/Filmmagic For DCP/Getty Images

Editor’s note: This story contains spoilers about the series finale of “Game of Thrones.”

(CNN) — The Queen in the North needs some of you all to chill.

Sophie Turner, who portrayed Sansa Stark on “Game of Thrones,” is none too happy about a petition calling for the final season of the HBO series to be redone.

As of Tuesday a Change.org petition titled “Remake Game of Thrones Season 8 with competent writers” had secured more than 1.3 million signatures.

In an interview with the New York Times published Monday, Turner pushed back on some of the negative fan reaction

“All of these petitions and things like that — I think it’s disrespectful to the crew, and the writers, and the filmmakers who have worked tirelessly over 10 years, and for 11 months shooting the last season,” she said. “Like 50-something night shoots. So many people worked so, so hard on it, and for people to just rubbish it because it’s not what they want to see is just disrespectful.”

The actress said she was not surprised by some of the viewers vitriol.

“People always have an idea in their heads of how they want a show to finish, and so when it doesn’t go to their liking, they start to speak up about it and rebel,” Turner said.

Turner was happier about how her character ended the show — as reigning Queen in the North.

‘Game of Thrones’ is over, so now what?

“I loved it. It’s the only place that she really, truly feels safe,” Turner said. “It’s the place that she’s the most capable of ruling. She would be a fair and loving ruler, and it’s what she’s been striving for this whole series: to go back home, to protect her home. And finally she has that.”