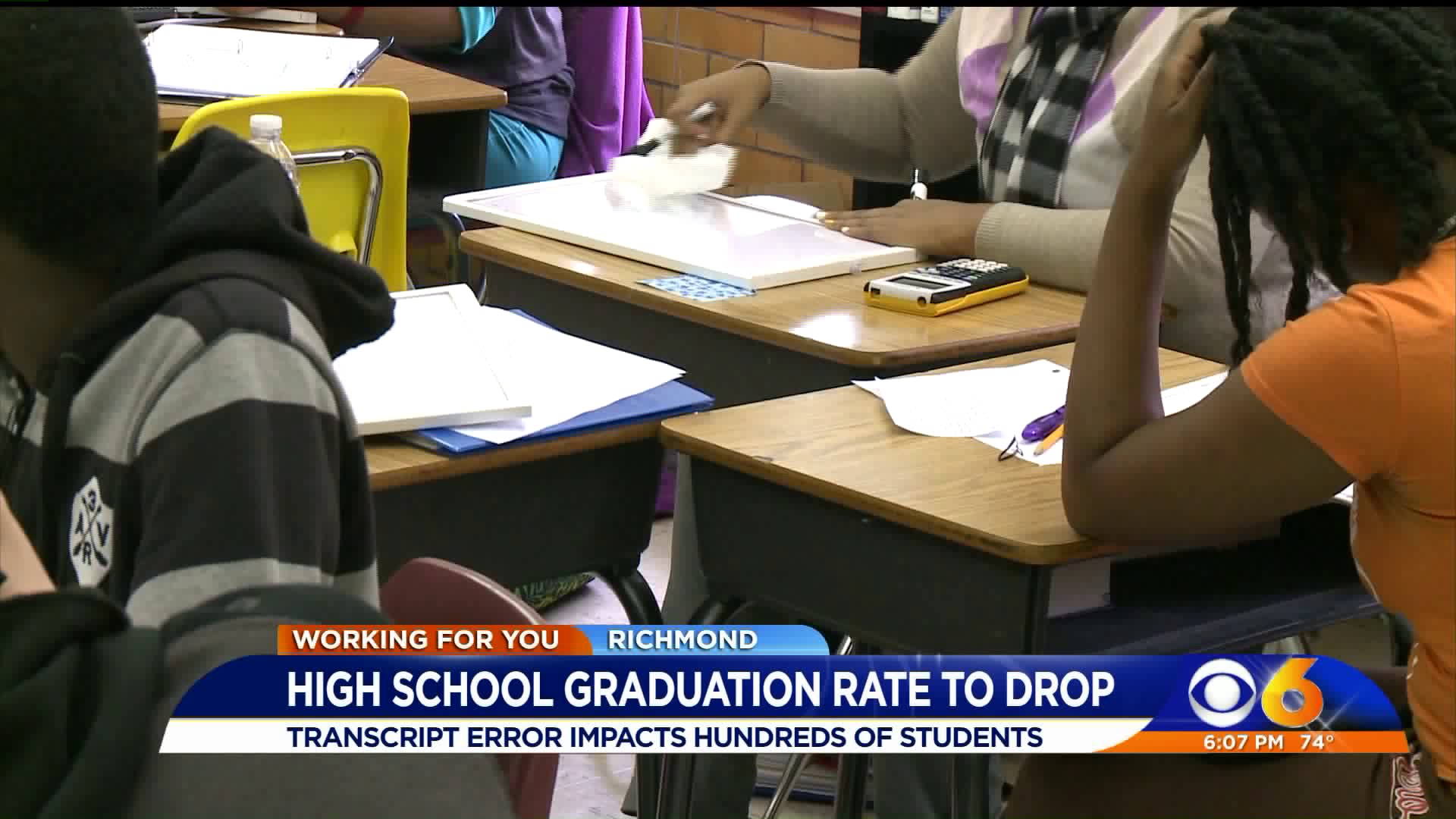 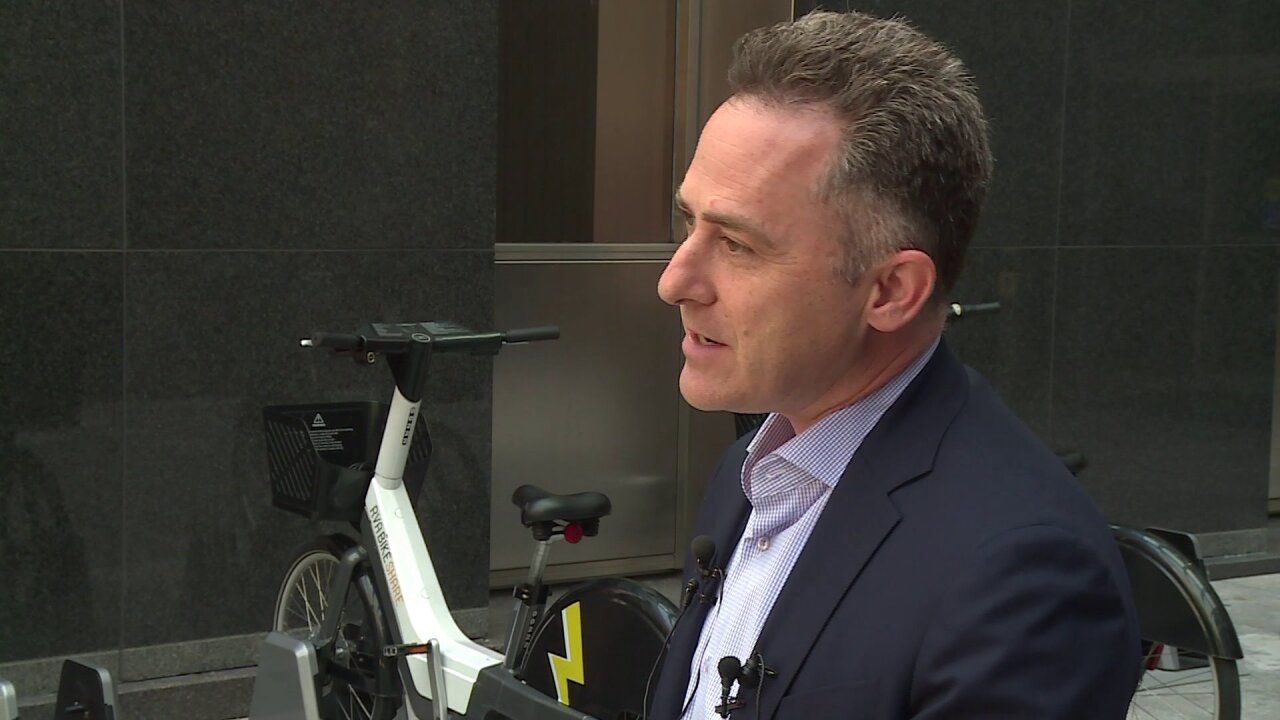 Superintendent Jason Kamras said it is the result of an ongoing audit of the transcripts of all high school students.

"I would rather have a slightly lower rate, but know that we can stand behind every single one, than have a higher rate and have questions about the authenticity of those diplomas," added Kamras.

He said the review of the transcripts is nearing completion, but it has revealed "many errors from accumulated years of inappropriately assigned credits."

"As part of that process we uncovered a number of practices that were occurring at RPS which have had an effect on graduation rates," said Kamras, who added that some of those practices may have artificially inflated graduation rates.

Kamras said one example of that is a locally-awarded credit, where a school needs to verify that a student has mastered a class.

"There's a process you're supposed to go through and, as best as we can tell, that process has not been always happening and those credits were awarded more or less automatically," explained Kamras.

He said that practice and others will no longer be done, but as a result, the graduation rate for this school year may drop.

Kamras said his staff and school counselors are redoubling their efforts to help students on the threshold.

"Because, again, we want to make sure, within the guidelines, that we get every possible student across the stage either in June or over the summer," said Kamras. He added that those who graduate in summer school will still be counted towards this year's graduation rate.

Kamras said RPS will not be reviewing previous years' graduating classes and all previously awarded diplomas will be honored.