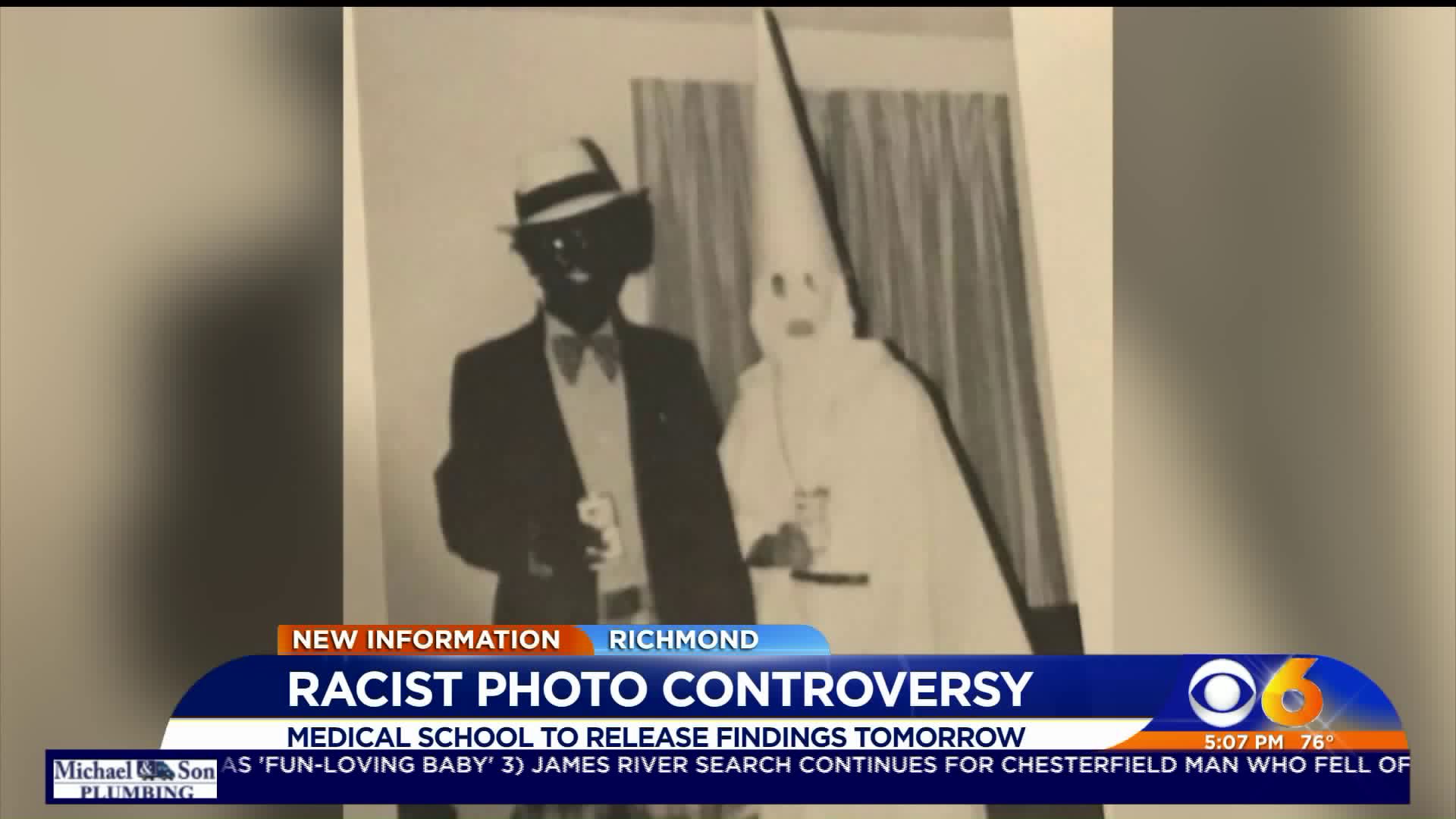 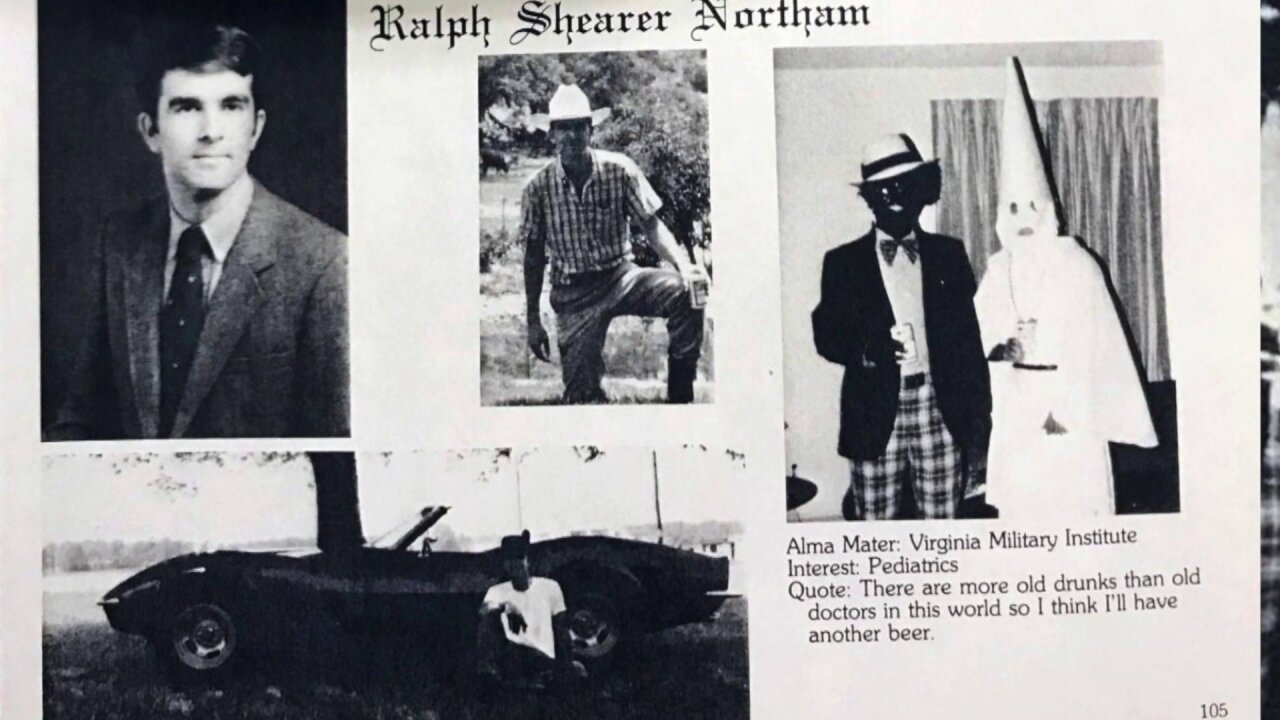 NORFOLK, Va. -- Virginia Gov. Ralph Northam's medical school will announce the findings of an independent investigation into yearbook publication processes months after the discovery of a racist photograph that appeared on Northam's page in the 1984 school yearbook.

Eastern Virginia Medical School (EVMS) will hold a news conference Wednesday to announce the finding of the investigation conducted by the law firm McGuireWoods.

In a February scandal that rocked the Commonwealth, racist photographs were uncovered on Northam's 1984 medical school yearbook page. The photos included a man wearing blackface and another wearing a Ku Klux Klan robe.

Initially, Northam confirmed he was one of the people pictured and issued an apology, calling the costumes "clearly racist and offensive." But one day later, he said he does not believe he is either person in the photograph.

Many questioned why Northam originally admitted he was in the photo, but then walked that back the next day and said it was not him. He later admitted to wearing blackface to imitate Michael Jackson at a dance contest.

Following the incident, President and Provost Homan condemned the racist photo, issued an apology on behalf of the medical school and promised an investigation into all past yearbooks.

"The picture is shockingly abhorrent and absolutely antithetical to the principles, morals, and values we hold and espouse of our educational and research institution and our professions. Racism and discrimination in any form is not acceptable," Homan said in a statement at the time.

Speakers during the news conference Wednesday will include President and Provost Richard V. Homan and McGuireWoods partners Richard Cullen and George Martin.