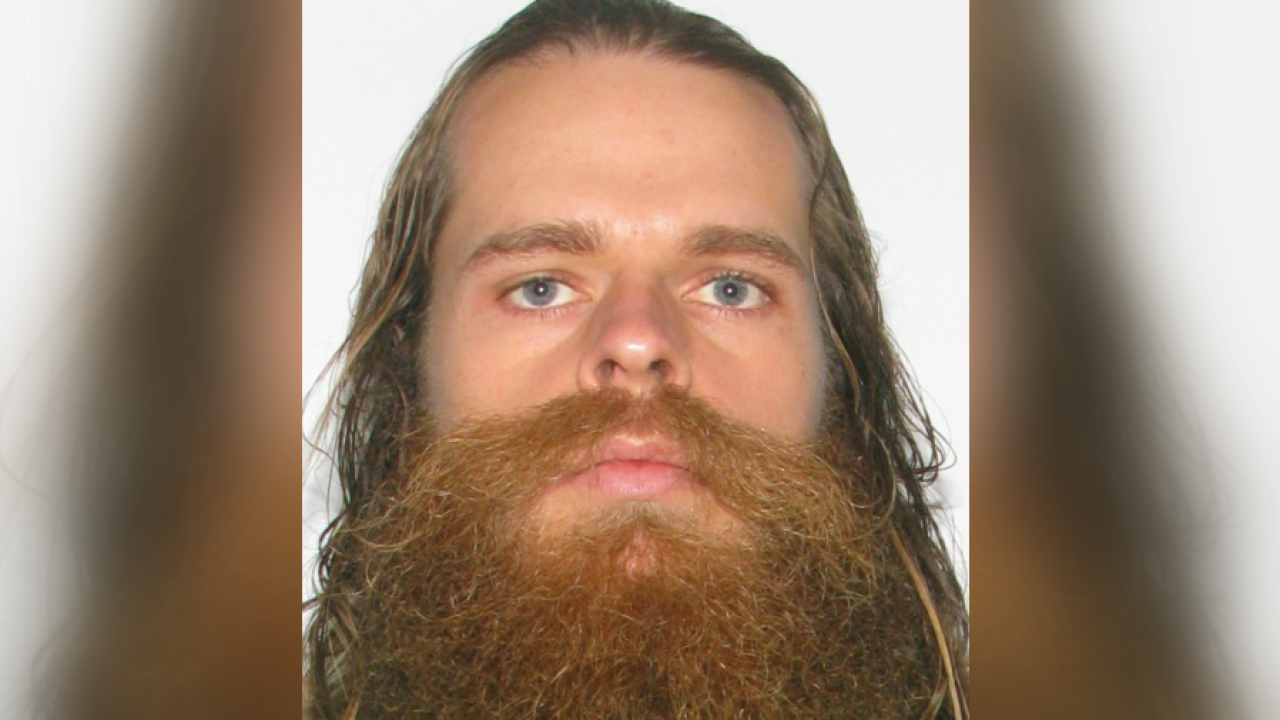 UPDATE: Bryan Austin Sebera has been found safe, according to Chesterfield Police.

CHESTERFIELD COUNTY, Va. – Police are searching for a missing Chesterfield County man who was last seen in April.

Bryan Austin Sebera, of the 14700 block of Esther Lane, was last seen leaving his residence on April 21. He was reported missing by relatives on May 7.

The 28-year-old was last seen in his red, 1993 Honda Civic with a Virginia license plate XMUGENX.

Sebera is described as a white male, about 6 feet 3 inches tall, about 152 pounds with brown hair and blue eyes. He was last seen wearing black Levi’s jeans, orange, ankle-length boots, and an orange, short-sleeved, button-up shirt.

Anyone with information about Sebera’s whereabouts is asked to contact the Chesterfield County Police Department at 804-748-1251 or Crime Solvers at 804-748-0660 or through the P3 app.