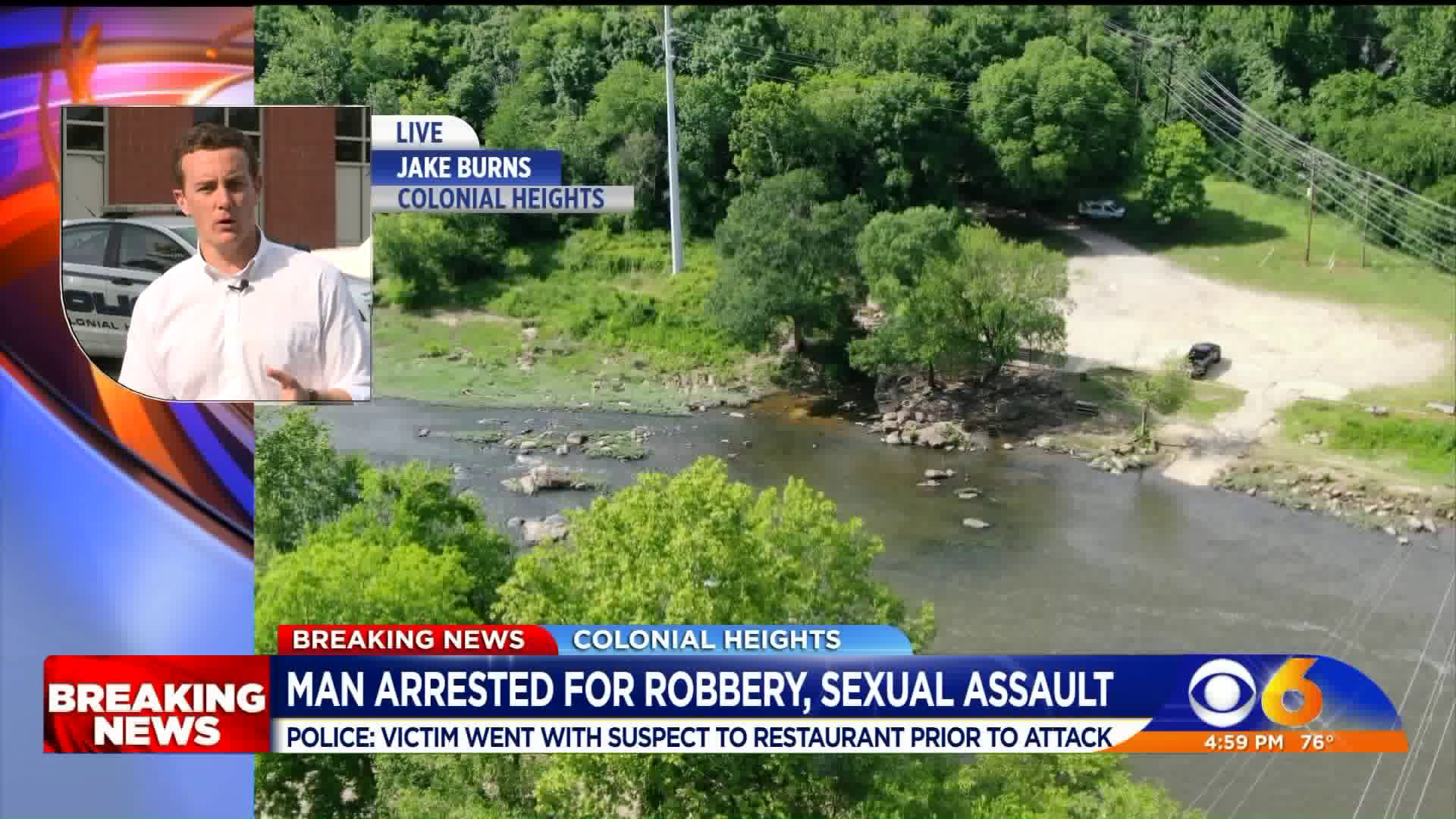 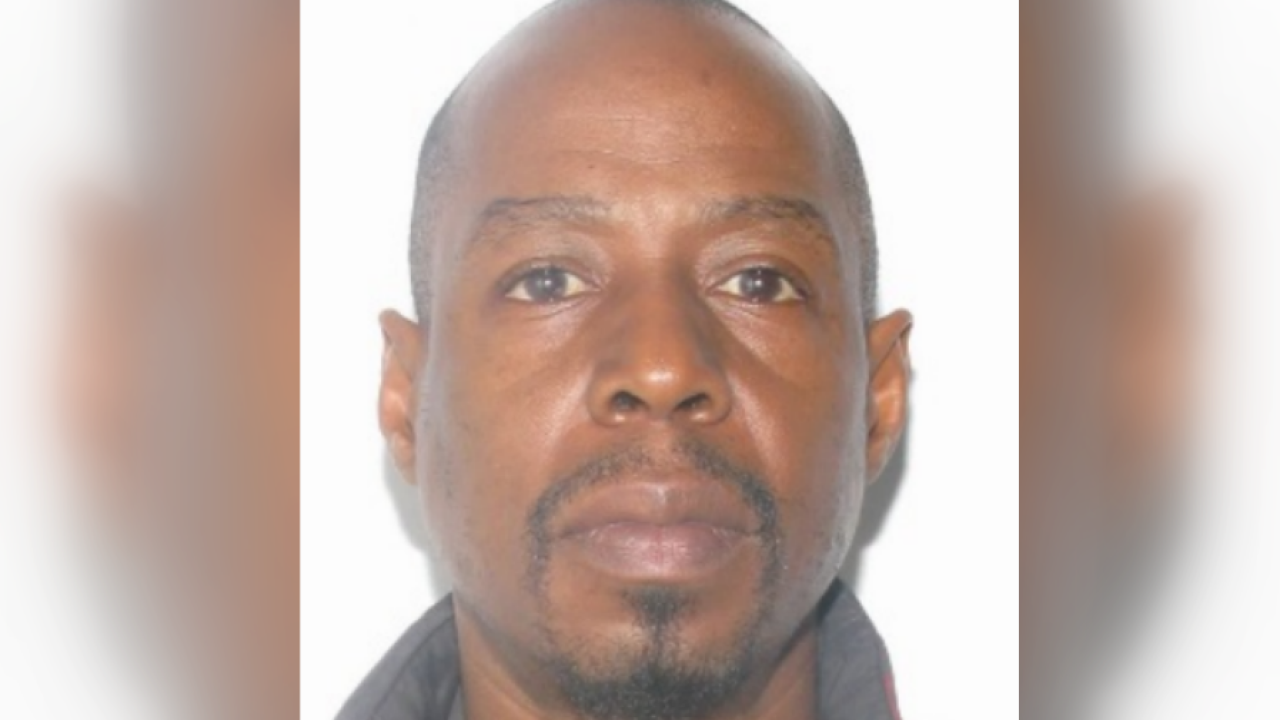 COLONIAL HEIGHTS, Va. -- A Chesterfield County man has been charged with rape and abduction in connection to a violent incident that left a woman “disoriented and injured” in the woods.

Colonial Heights Police say on May 2 at approximately 5:30 a.m., officers responded to the 200 block of Archer Avenue for a suspicious female.

Officers found a woman in the woods who was described as “disoriented.”

The woman reported that she met an unknown man in Petersburg earlier in the evening and decided to accompany him to a restaurant in Colonial Heights.

After leaving the restaurant, the victim reported that they drove to Archer Avenue Pavilion. That’s when she says the man, identified as 52-year-old Michael F. Gholson Sr., robbed her of cash and physically and sexually assaulted her.

The alleged victim was transported to VCU Medical Center with non-life-threatening injuries.

The woman described her attacker as a bald black male driving a silver two-door sedan.

Colonial Heights Detectives used that description to locate an image of her attacker through surveillance video. Detectives with regional contacts were able to identify the suspect as Gholson.

On May 16, Gholson was arrested without incident by the U.S. Marshal’s Capital Region Fugitive Taskforce in the 700 Block of Marks Alley in the City of Petersburg.

He has been charged with rape, sodomy by force, malicious wounding, abduction and grand larceny and is currently being held at Riverside Regional Jail without bond.

Colonial Heights Detectives ask anyone with information to contact Detective Roger Santini at (804) 520-9329 or you can call the Chesterfield/Colonial Heights Crime Solvers at (804)-748-0660.