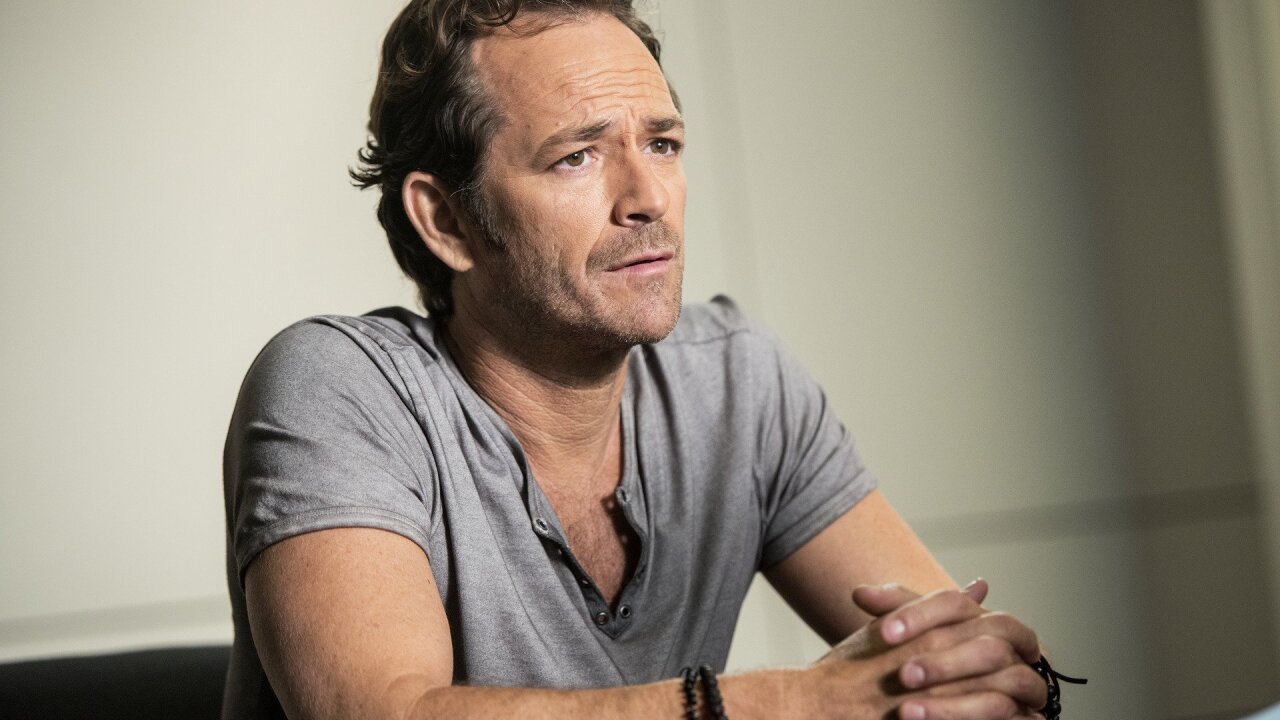 Poster for the 2019 movie Once Upon A Time In Hollywood starring Brad Pitt and Leonardo DiCaprio. Credit: leonardodicaprio/instagram

A new trailer for the upcoming Quentin Tarantino film “Once Upon a Time in Hollywood” features the late actor Luke Perry in his final film role.

The movie is set in Hollywood in 1969 and explores the relationship between actor Rick Dalton, played by Leonardo DiCaprio, and his stunt double, played by Brad Pitt. Margot Robbie also stars in the film, portraying actress Sharon Tate.

In the trailer, Perry’s character Wayne Maunder, an actor who starred on the TV western, “Lancer,” is seen briefly.

Perry’s scenes were completed before he died on March 4 at the age of 52, stemming from a stroke he suffered days earlier. Perry was also starring on the hit CW show, “Riverdale.”

The movie includes reference to the horrific murder of Tate and four other individuals, carried out by the Manson Family, at the direction of Charles Manson.

“I’ve been working on this script for five years, as well as living in Los Angeles County most of my life, including in 1969, when I was 7 years old,” Tarantino told Variety in March. “I’m very excited to tell this story of an LA and a Hollywood that don’t exist anymore. And I couldn’t be happier about the dynamic teaming of DiCaprio and Pitt as Rick and Cliff.”