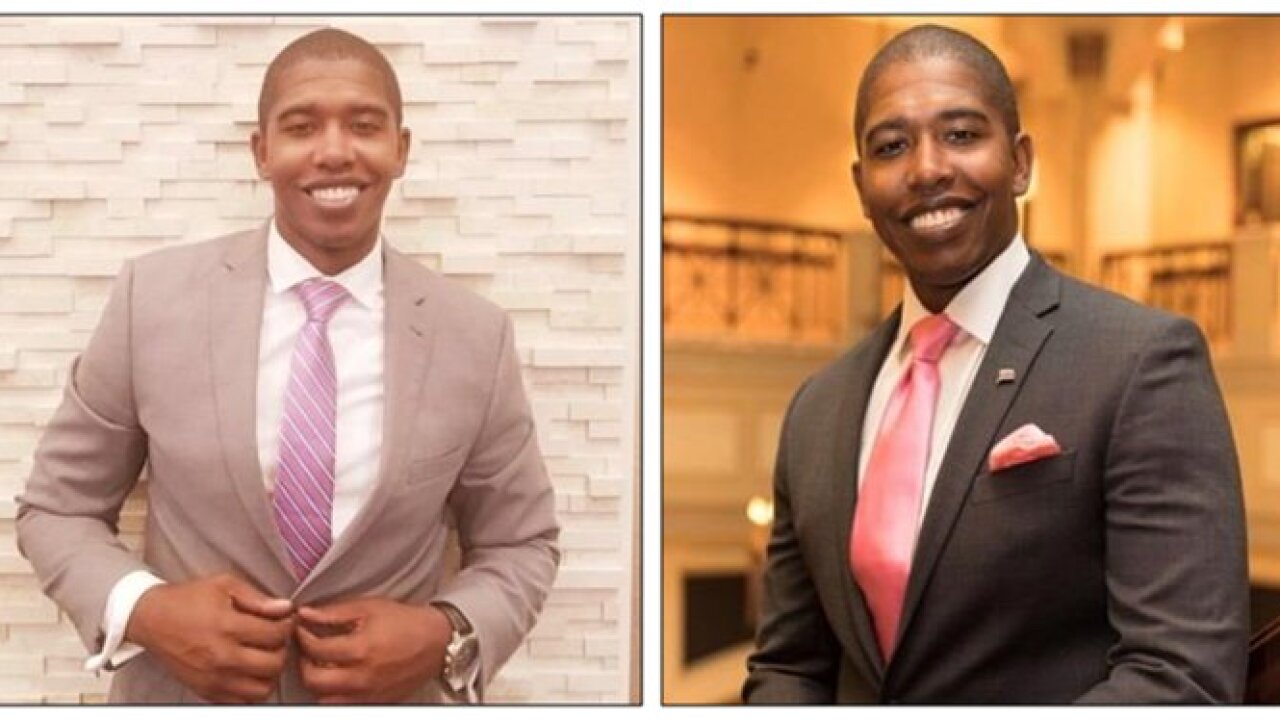 Police are searching for a man accused of bilking an Alpharetta woman he met on a dating site out of over $80,000.

GWINNETT COUNTY, Ga. — Police are searching for a man accused of bilking an Alpharetta woman he met on a dating site out of over $80,000. The woman said she met a man on Match.com, according to Gwinnett County Police Department.

The two interacted and met the same day.

The woman said the man told her that he was a millionaire and within a week, convinced her to marry him and buy a house together.

The woman then gave him more than $80,000 to use toward the purchase of a home and furniture. Upon receiving the money, he cut off all contact with the woman.

A detective assigned to the case later learned that the man, identified as 35 year-old John Martin Hill, lived in an apartment in Duluth with another woman and child.

He recently purchased a 2014 BMW and painted it black.

Investigators also determined that Hill had changed his name over five times in the past two-and-a-half years and is accused of committing similar crimes in Virginia, Delaware, Maryland and New Jersey.

Hill has an active warrant in Gwinnett County for theft by deception. He’s currently on the run.

If you have any information on his whereabouts, you’re asked to contact the Gwinnett County Police Department at 770-513-5300.