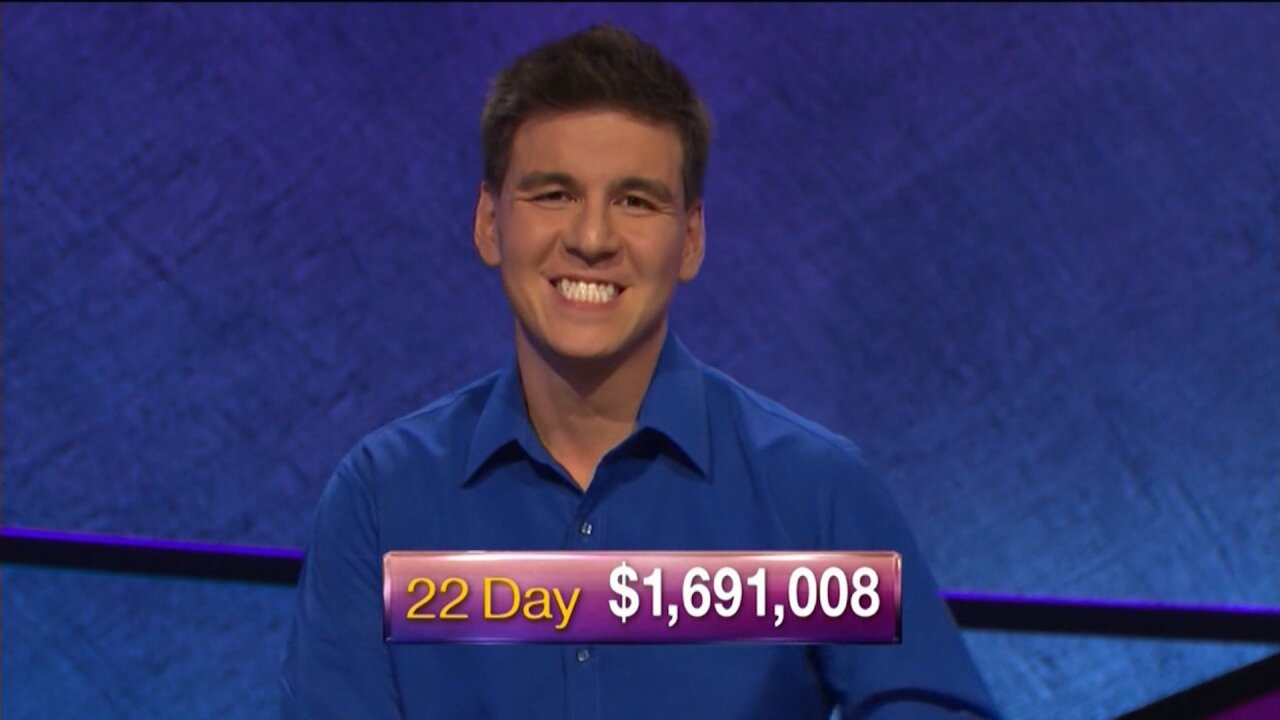 “Jeopardy!” is back to its regularly scheduled programming, and that means James Holzhauer is back on the buzzer.

“Jeopardy!” is back to its regularly scheduled programming, and that means James Holzhauer is back on the buzzer.

He has the second longest winning streak in the show’s history and the second highest winnings in regular season play — behind only Ken Jennings, who won a total of $2,520,700 over the course of 74 games in 2004.

He also holds each of the top 10 slots for the highest single-game winnings, not to mention that he’s helped “Jeopardy!” rack up some records of its own.

Holzhauer’s hot streak has captivated viewers, but his epic run is no fluke.

He employs an aggressive strategy, going for the higher value clues rather than starting low and making his way up a particular category. It also throws off his opponents.

In particular, Holzhauer makes it a mission to seek out Daily Doubles, which helps him score early leads. He has a background as a professional sports bettor, so he has a higher tolerance for risk.

Holzhauer has also mastered the “Jeopardy!” buzzer by buzzing at just the right time so he not only beats his opponents, but so he won’t get locked out for a quarter of a second for buzzing too early as well.