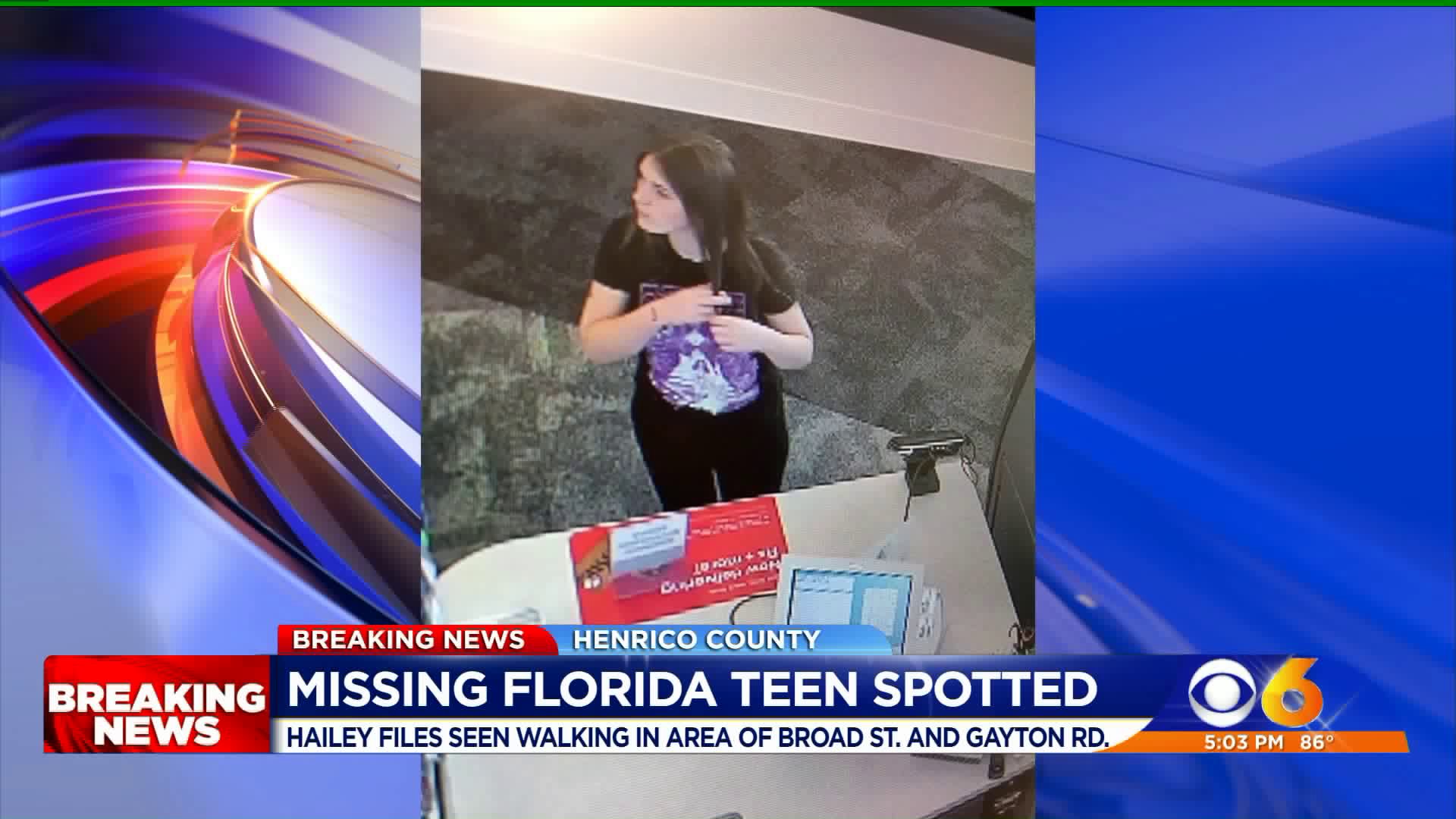 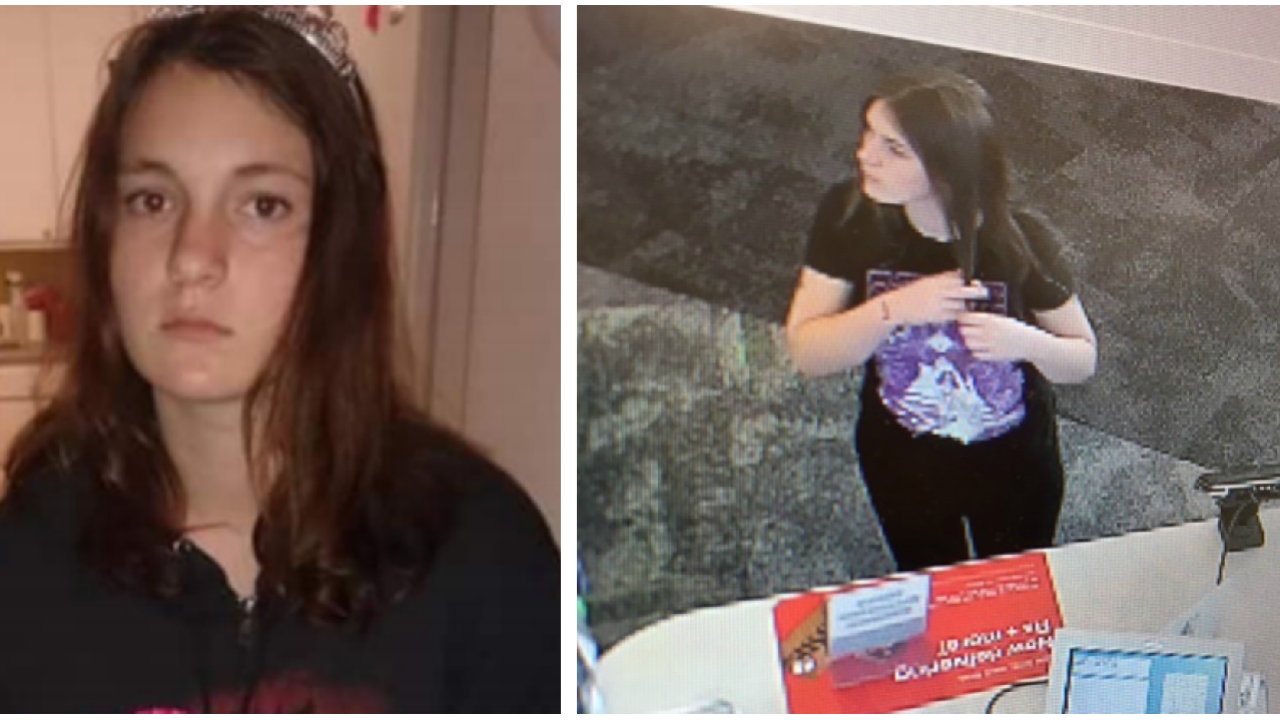 Hailey Files, 16, was missing out of Jacksonville, Florida and was spotted on foot on Monday, May 20, around 11:00 a.m., in the area of W Broad St. and N Gayton Rd. She was found safe several hours later.

The 16-year-old was seen wearing a purple t-shirt, black pants, and black shoes.

Loved ones said that it doesn't make sense that she left home, she’ never done it before and they believe she could be in danger.

Hailey is described as a white female 5’5” tall, approximately 130 pounds with strawberry-blonde hair and brown eyes. Police says she also has “LIFE” tattooed on her right forearm.

Anyone with information on the whereabouts of Hailey is asked to contact Henrico Police at (804) 501-5000 or Metro Richmond Crime Stoppers at (804) 780-1000. Citizens can also download the “P3 Tips” app to their mobile devices and submit their tip. Both Crime Stoppers methods are anonymous.