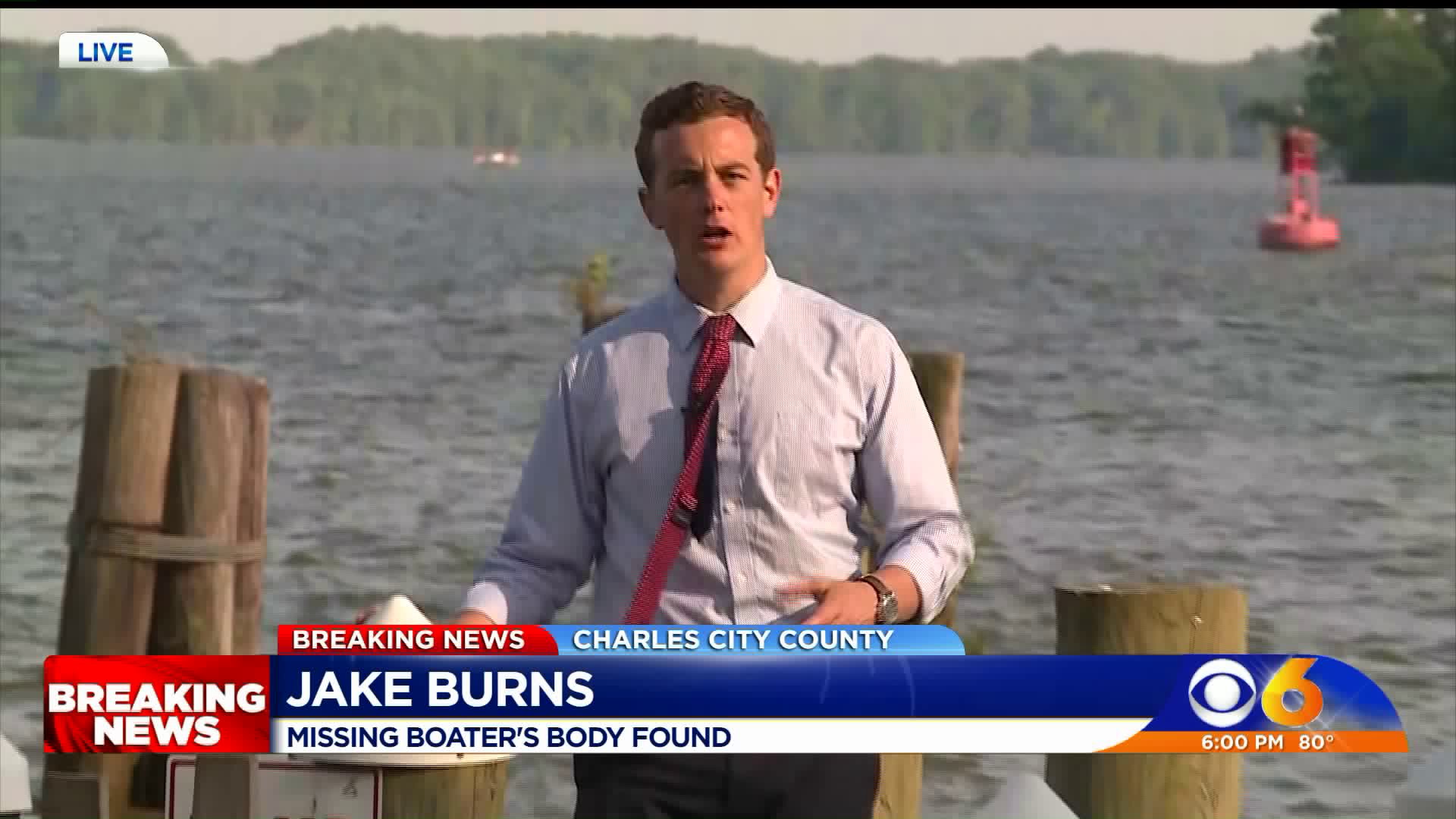 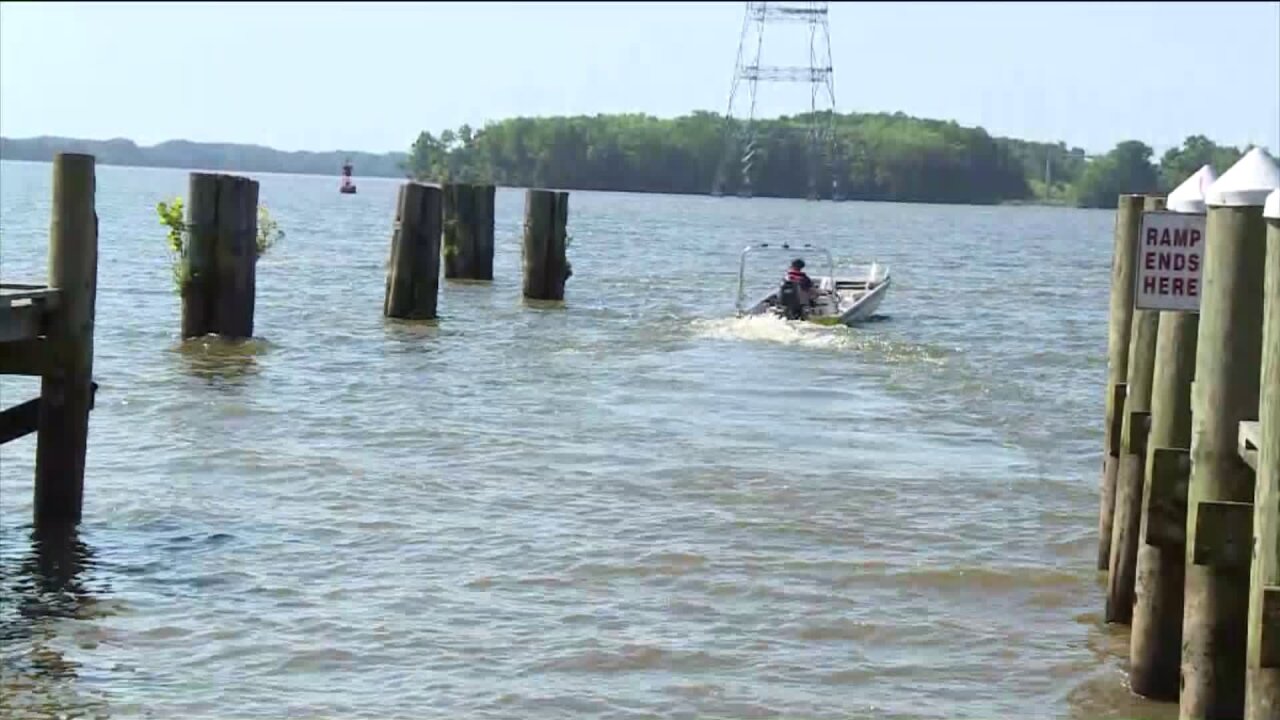 CHARLES CITY COUNTY, Va. -- The body of a missing man was discovered Monday afternoon in the James River. Lindsey Brown, 68, of Chesterfield, fell off his friend's boat and into the James River near Herring Creek in Charles City on Sunday, according to the Virginia Department of Game & Inland Fisheries.

Brown's body was sent to the Medical Examiner's Office as part of the investigation.

His family spent most of the day waiting at Wilcox landing, watching dive teams headed in the water. Charles City County Chaplain Burrell Smith was also there to comfort the family.

"This is a terrible time. It's a terrible time of anxiety, because they don't know what the outcome is going to be," Smith said before the body was discovered. "I'm here to be with the family. To be with them, to comfort them to meet whatever needs they may have."

Captain Milt Robinson said crews used the best equipment, and as many resources as needed, to try to find Brown.