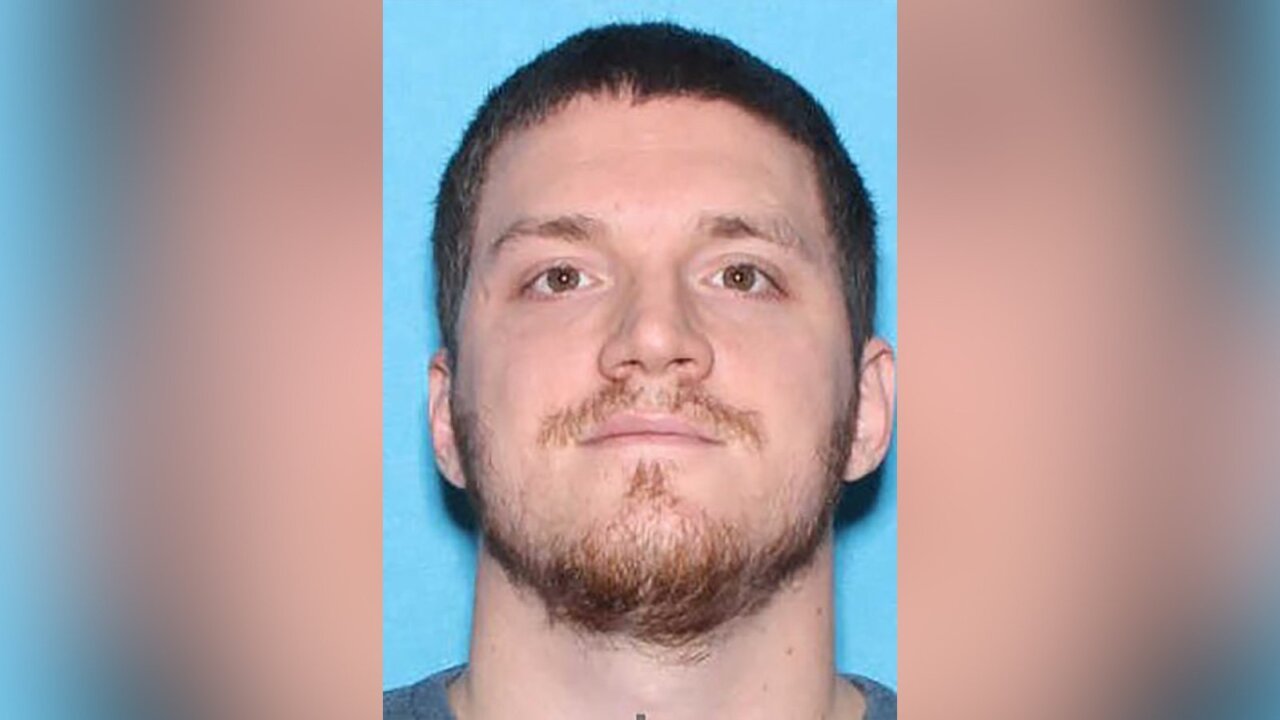 Grady Wayne Wilkes is the suspect in a fatal police shooting in Alabama.

AUBURN, Ala. — Authorities have captured a man suspected of killing a police officer who responded to a late Sunday domestic disturbance call in Auburn, Alabama, Auburn University Campus Safety said on Monday.

Police had been aggressively searching for the suspect, identified as Grady Wayne Wilkes, 29. Hours later, on Monday morning, authorities issued an “all-clear.”

“Police report the suspect in the off-campus shooting is in custody,” Campus Safety said in a tweet on Monday morning. “ALL CLEAR.”

There were no immediate details on the suspect’s arrest.

Immediately after the shooting, authorities warned the suspect was “considered armed and dangerous.”

The shooting happened at a mobile home park about five miles west of the College of Veterinary Medicine.

Two other officers were shot and wounded in the incident, officials said, but they’re expected to recover.

“This is probably the worst day of my time here,” Paul Register, Auburn chief of police, said Monday at a news conference. “Words cannot express the loss of this family, our family and this community.”