Google Glass lives on in the workplace. The latest pair costs $999 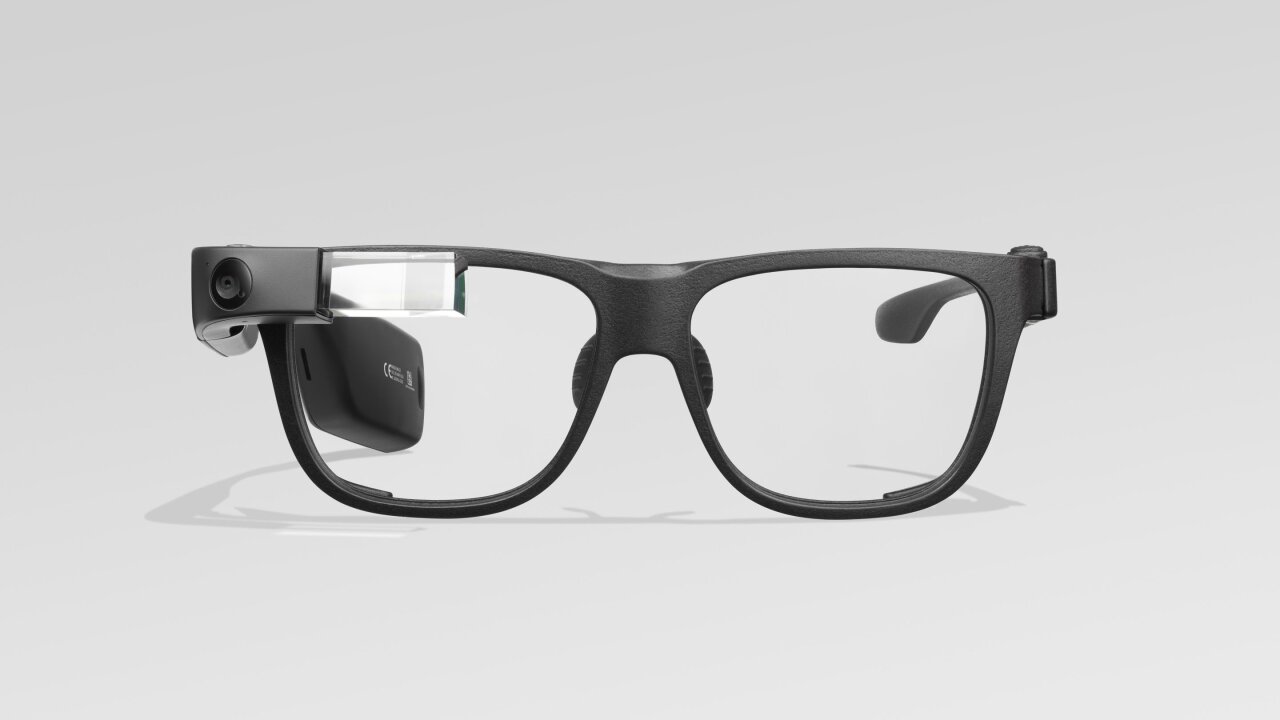 Google Glass didn’t resonate with the general public, but it may have found a foothold in the workplace.

The specs, which will cost $999, look like a traditional pair of glasses with a camera and magnifying glass attached to one side. They’re much smaller than other augmented reality headsets offered by competitors like Microsoft. Businesses can start placing orders on Monday.

The latest version features a mini projector that projects images in front of a wearer’s eye, creating a visual that appears to float in front of whatever the glasses are pointed at in the real world. It comes with an improved camera, a USB-C port for faster charging and increased battery life compared to the previous Enterprise model.

Google Glass was unveiled in 2013. It was targeted toward a general public audience, but was discontinued in 2015 after beta versions failed to gain traction due to its high price tag of $1,500, clunky design and concerns about privacy.

Google eventually shifted its focus toward business uses for the glasses. The first edition of the Enterprise glasses has been used in various industries such as manufacturing and logistics, providing workers with hands-free access to information such as checklists, instructions and the ability to send inspection photos or videos. It’s used by companies including Deutsche Post DHL Group and Sutter Health.

While the Glass is significantly cheaper than Microsoft’s HoloLens 2, which costs $3,500, it’s not as powerful: Google Glass only projects an image in front of one eye while the HoloLens headset displays projections for both eyes.