Man charged with rape, violating protective order, weeks after being released on bond 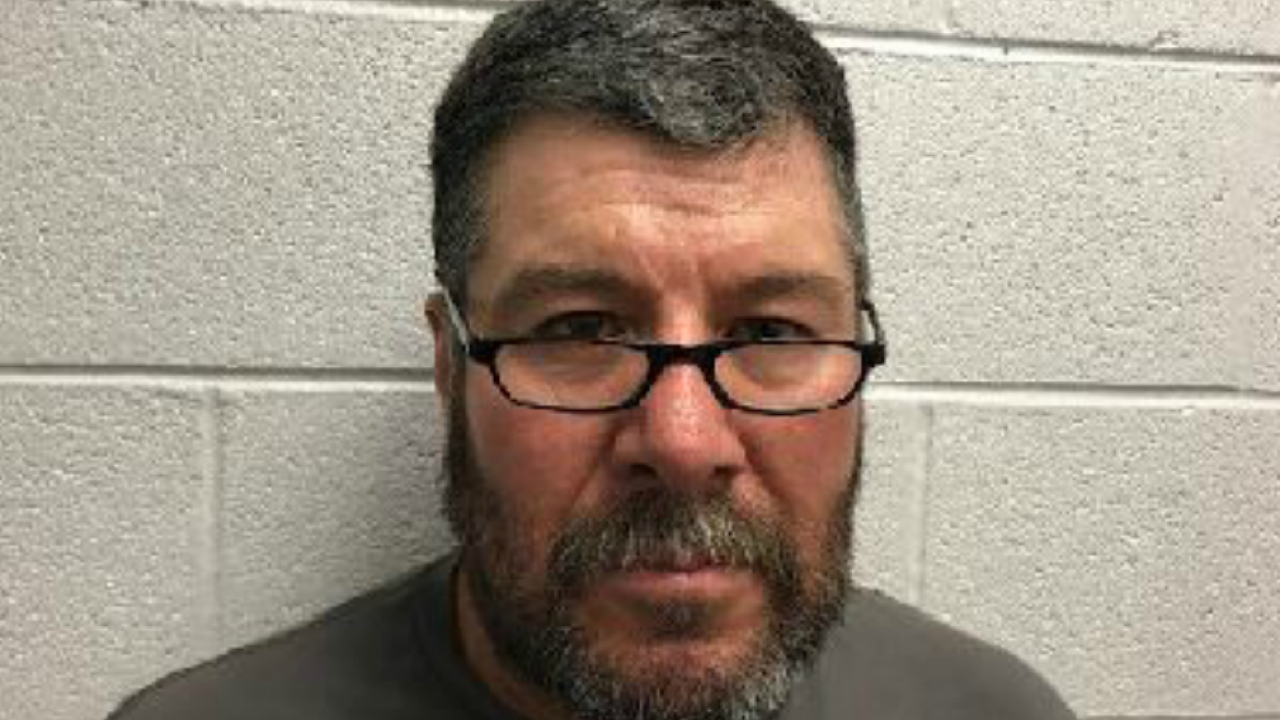 ORANGE COUNTY, Va. – An Orange County man has been arrested and charged with attempted murder, rape and violating a protective order, weeks after being released from jail where he was being held in connection to separate violent offenses.

Investigators say Cruz Humberto Gallegos Grajeda was arrested and charged with assault and battery and abduction on April 23. He was released on bond on April 30.

Weeks later, on May 13, a woman showed up at the Orange County courthouse and reported that Gallegos Grajeda violated a protective order.

The victim reported that Gallegos Grajeda committed several crimes against her in the area of the 13000 block of Constitution Highway in Orange County.

After an investigation, authorities obtained warrants for rape, felony violate a protective order, attempted murder, burglary with intent to commit a felony and abduction.

The Orange County man was arrested and is being held at the Central Virginia Regional Jail in Orange without bond.