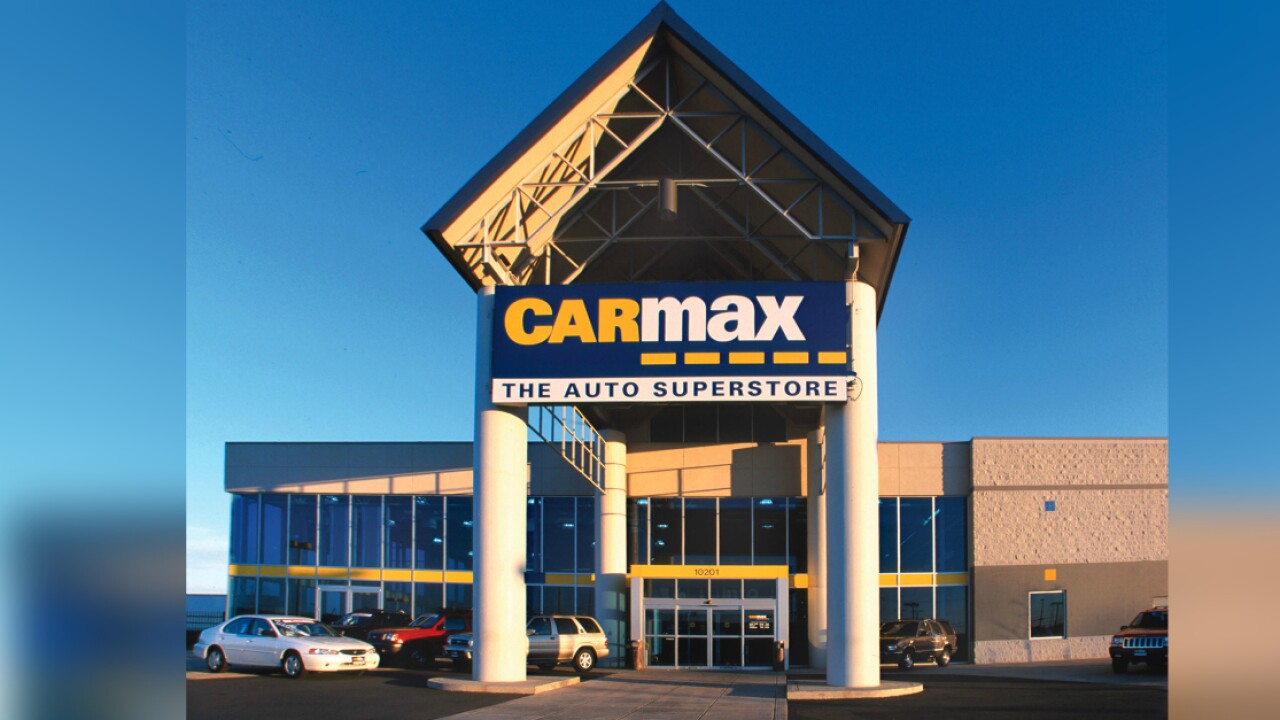 The region’s usual suspects all reprised their roles on the Fortune 500 list.

Seven locally based businesses made the list as Fortune Magazine on Thursday posted its annual list of the 500 largest companies in the nation based on annual revenue. They were the same seven as last year.

Altria Group was the top-ranked local company, ranked at No. 162, with $19.6 billion in revenue last year. That was $200 million more than the previous year, but the tobacco giant fell eight spots in the rankings from No. 154.

Only two of them improved their ranking from last: Markel rose 23 spots to No. 441 and Owens & Minor moved up one spot to No. 317. The biggest decline was Genworth, which fell 12 spots to No. 360, despite posting $140 million more in revenue than the previous year.