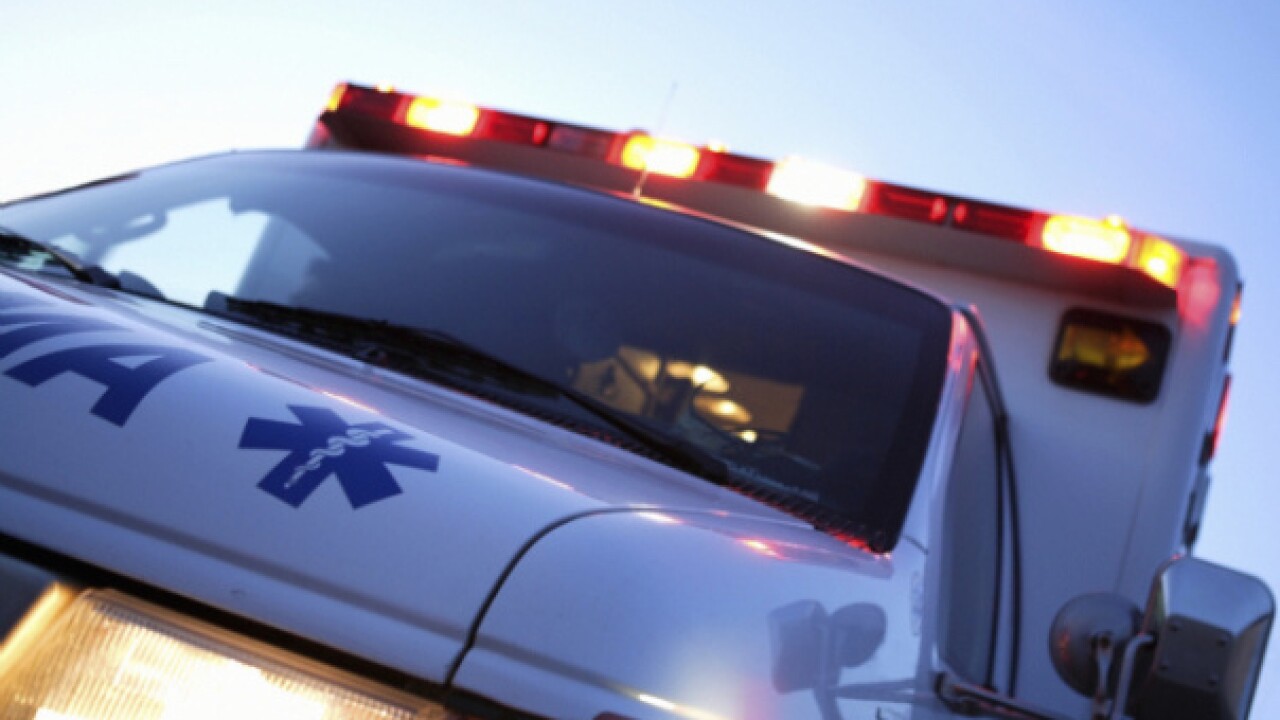 ATMORE, Ala. — Celebration and pride turned into tragedy for a small city in Alabama after gunfire erupted during a high school graduation party.

One person was killed and eight others were injured at a community center in Atmore, near the Florida border, early Saturday morning.

Witnesses say a fight broke out between two women during a graduation party for Escambia County High School’s seniors. As people were trying to separate the two women, police said, gunshots were fired inside that hit several people.

Atmore Police Chief Chuck Brooks told CNN officers responded to a 911 call for shots fired at the community center around 2 a.m. Saturday. Once officers got on the scene, shots were still being fired and police found one man dead in the center’s cafeteria. The shooting was at a former middle school transformed into a community center, police said.

The eight injured people were taken to a local hospital for treatment.

The suspects fled the scene and are still at large, Brooks said.

The high school’s principal Dennis Fuqua said in a statement Saturday the community “felt the pangs of tragedy due to the acts of violence that have left several of our past and present students injured.”

“It is unfortunate that the event at the community center has tainted the success our seniors and football team felt, but we love our Blue Devil Family and will continue to pray for wisdom and healing,” Fuqua said.