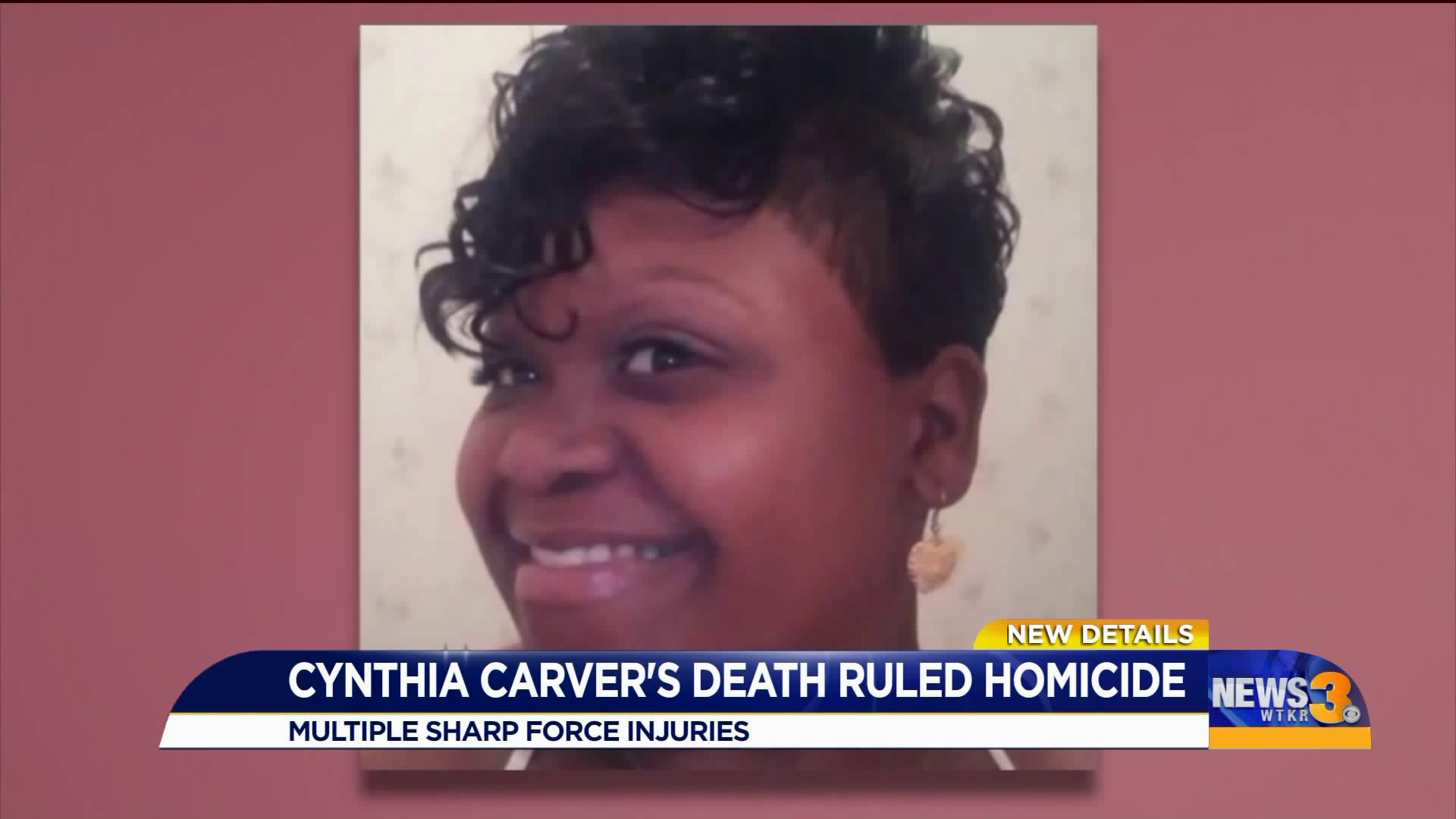 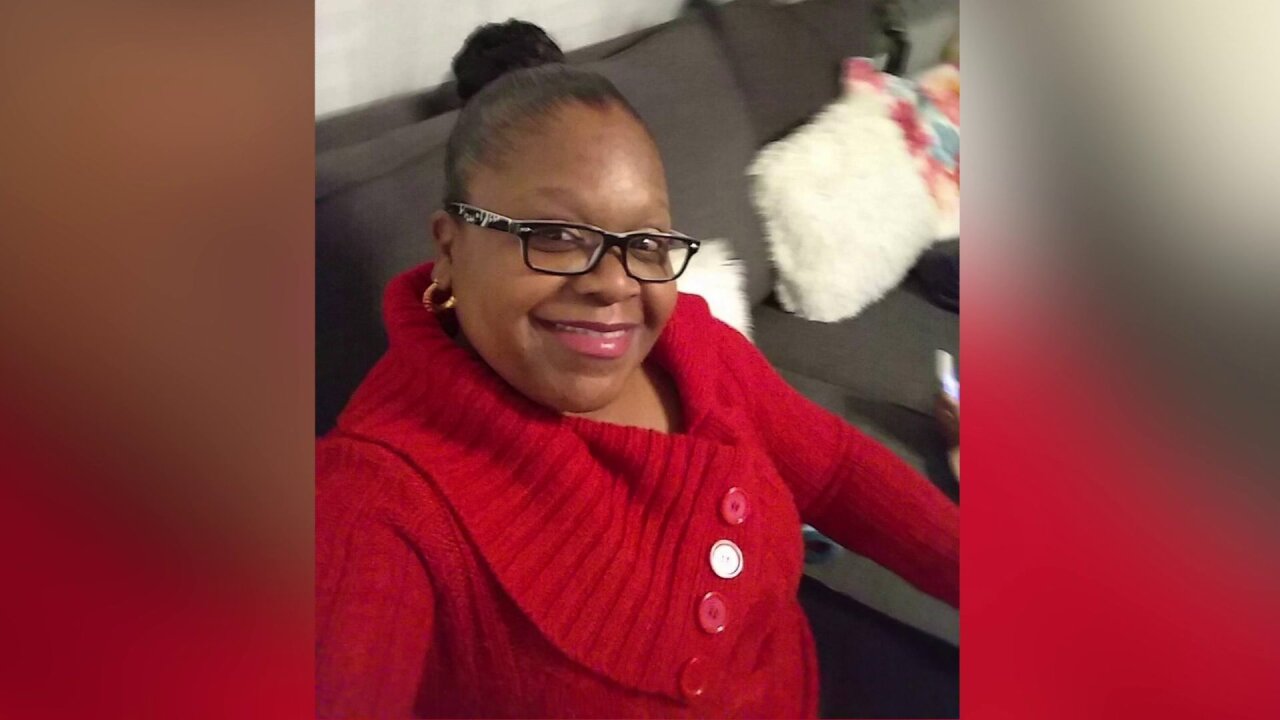 SOUTHAMPTON COUNTY, Va. -- The death of a Southampton County mother whose body was found in Suffolk nearly a month after she disappeared from her Southampton County home died from multiple sharp force injuries, according to the medical examiner.

The Medical Examiner's Office said Cynthia Carver death has been ruled a homicide.

Investigators believe the 34-year-old was meeting a man at her house that night, and based on evidence, there appeared to have been a struggle inside the home, WTKR reported.

Court documents also revealed relatives overheard her saying to a man over the phone that she would wait up for him on the last day she was seen alive.

“A knife was recovered from the living room floor of her home, along with several blood stains on the carpet and more blood on the utility room floor,” Southampton County Sheriff’s Office Detective Lt. Camden Cobb told WTKR when Carver went missing in February 2019.

Detectives said their investigation revealed that a possible suspect vehicle, a silver Chrysler, may have been involved in her disappearance after a vehicle matching that description was seen leaving her home the night of her disappearance.

No arrests have been made in the case.