New Minecraft AR game is about to takeover your phone 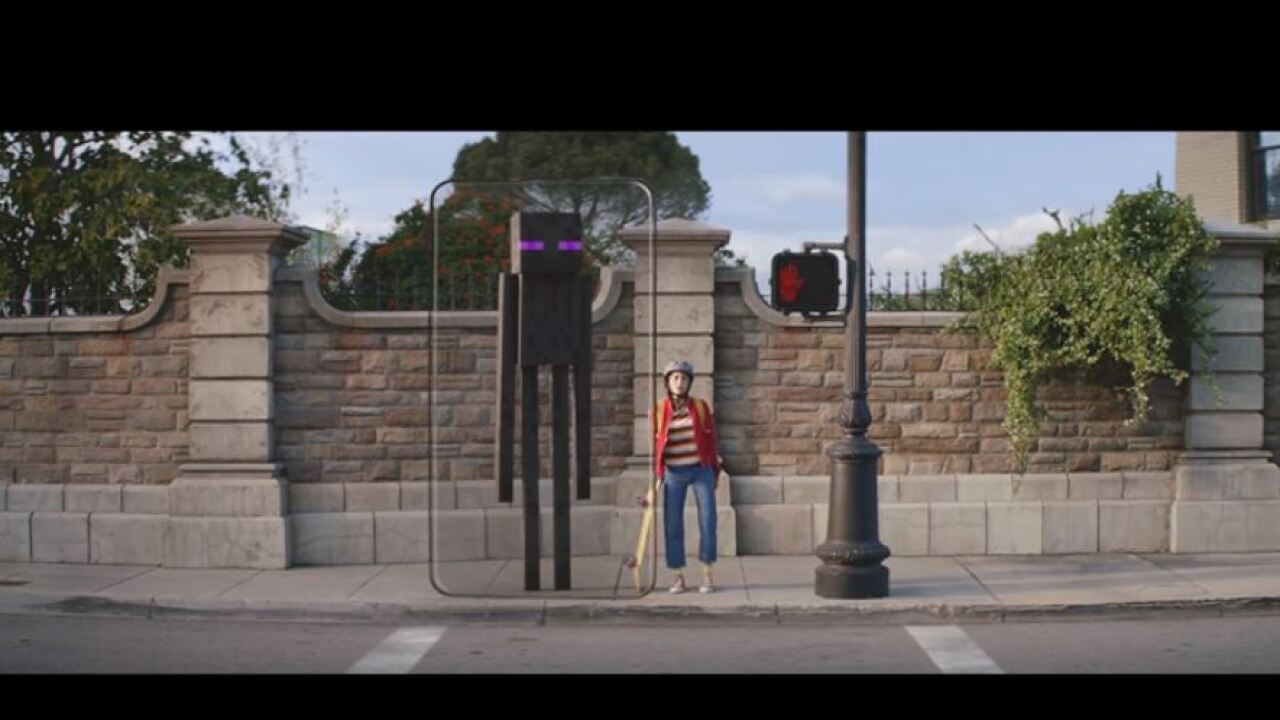 The world of Minecraft is about to get even more real.

Players of the popular building-block game will soon be able to use augmented reality, or AR, to build creations on their phones, overlaid on live video of physical locations in the real world.

On Friday, Microsoft teased a trailer for its upcoming mobile game, called Minecraft Earth, due out this summer.

Minecraft, which can be played on computers, gaming consoles such as Xbox, or mobile devices, allows players to build virtual worlds out of blocks and create their own story lines. The game has sold over 176 million copies worldwide.

The new mobile version could make AR more popular with mainstream audiences. By using the cameras on a mobile device, the game will overlay the Minecraft world onto whatever the camera is pointing at, allowing players to walk around and engage with others.

The trailer shows a young lady exploring her neighborhood and coming into contact with Minecraft creations.

The game is another step toward growing augmented reality from a largely solitary activity on headsets into a social experience. It comes nearly three years after the success of the Pokémon GO game, which allowed players to capture Pokémon characters superimposed onto the spaces around them. Niantic, the company behind the game, is working on a Harry Potter AR game, announced in 2017.

An AR-version of Minecraft has been under development for a while. A demo designed for Microsoft’s HoloLens was shown to reporters in 2015 at an event but hasn’t been available to the general public.