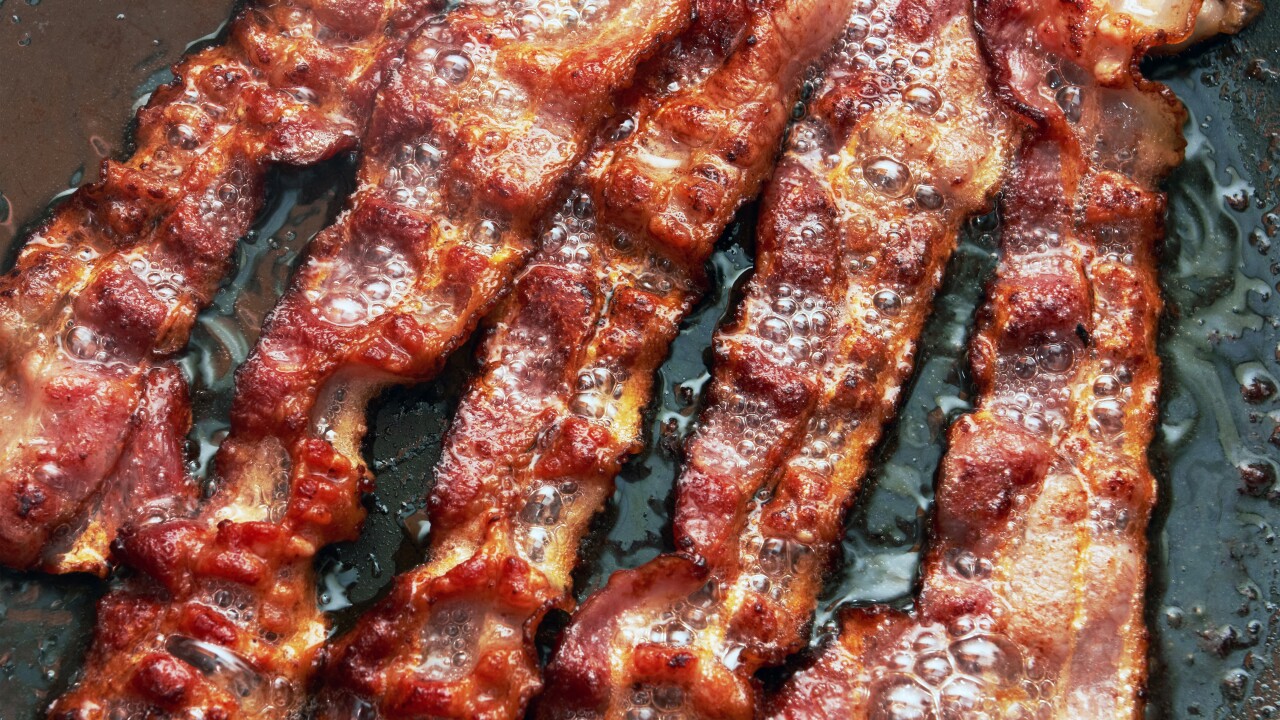 RICHMOND, Va. – The 2019 Richmond Bacon Festival was canceled Thursday just weeks before the event was scheduled at the 17th Street Market.

The cancelation comes weeks after CBS 6 reported that the City of Richmond is taking over all aspects of the 17th Street Market beginning July 1, 2019.

In a Facebook post, the Enrichmond Foundation announced that after the city’s takeover of the market, they are focusing their efforts on activating other public spaces around the Richmond region with their events. 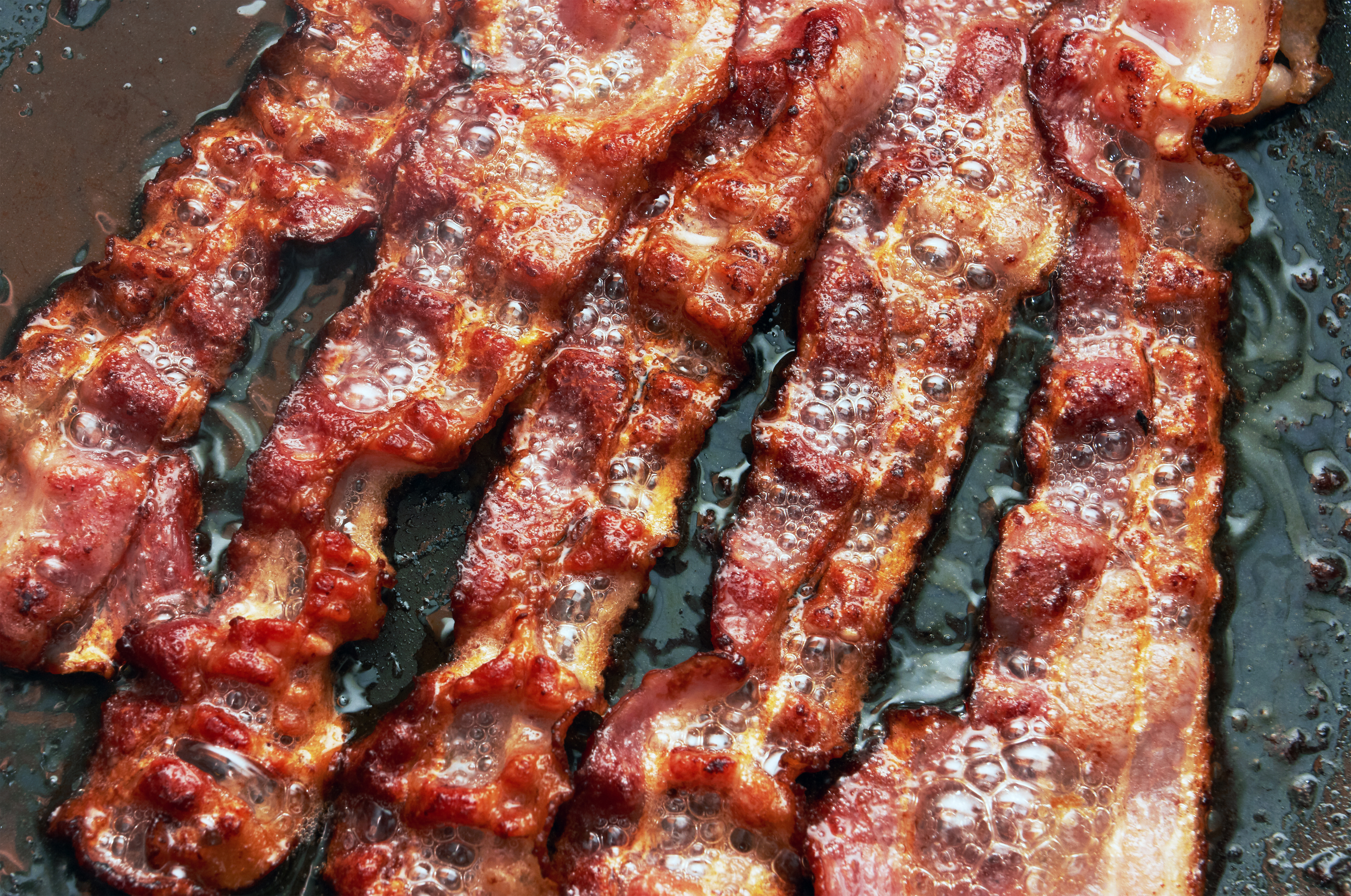 “It is with difficulty that we announce that we will be canceling this year’s Bacon Festival due to the need to efficiently and effectively changeover all programming to Parks and Rec,” the post continued.

According to the Richmond Bacon Festival Facebook page, more than 27,000 people were interested in attending the seventh annual festival which was scheduled for June 9.

Enrichmond says despite the cancellation, they are retooling the Bacon Festival for the future to further their mission to Richmond’s parks.

The Enrichmond Foundation had been involved with the Farmers Market for 25 years before turning over control to the city.