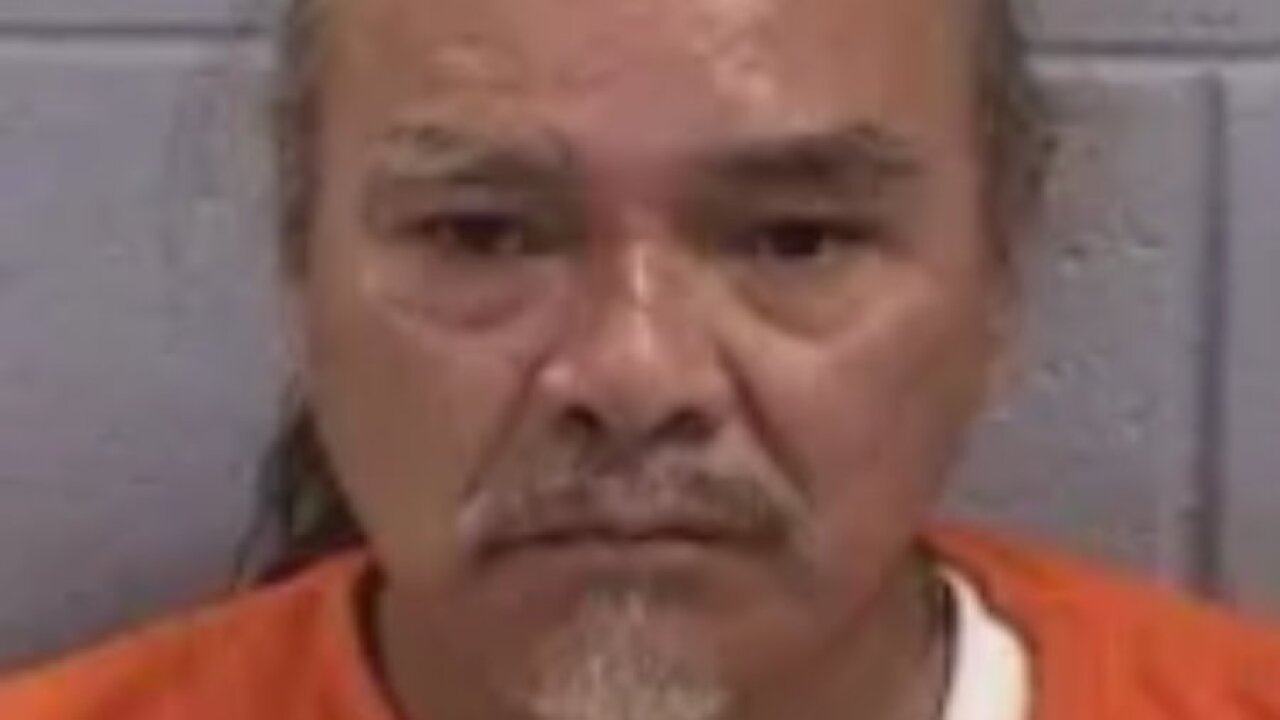 A Farmington man was arrested after police say he took a drunken shoplifting joyride inside a Walmart in an electric shopping cart. Full Credit: San Juan County Adult Detention Center

FARMINGTON, N.M. – A New Mexico man was arrested after police say he took a drunken shoplifting joyride on an electric shopping cart inside a Walmart, according to KOAT.

Police responded to the store earlier this month around 11:30 p.m. after receiving reports of a man threatening a store employee with a knife.

An employee told police they noticed 53-year-old Tommy Singer, of Farmington, drinking a beer driving around the store in an electric cart. When that employee confronted Singer about the alcohol, he replied, “What beer?” and started walking away.

Singer then, allegedly, began to get aggressive with the employee and eventually pulled out a pocket knife, pointed it at him and threatened the employee to stay back, the complaint states.

When police arrived, they took Singer into custody and found $106 worth of stolen merchandise.

Among the stolen items were eyeliner, lipstick, four watches and Budweiser.

Singer was charged with armed robbery and tampering with evidence.