Slack files to go public with an unusual approach 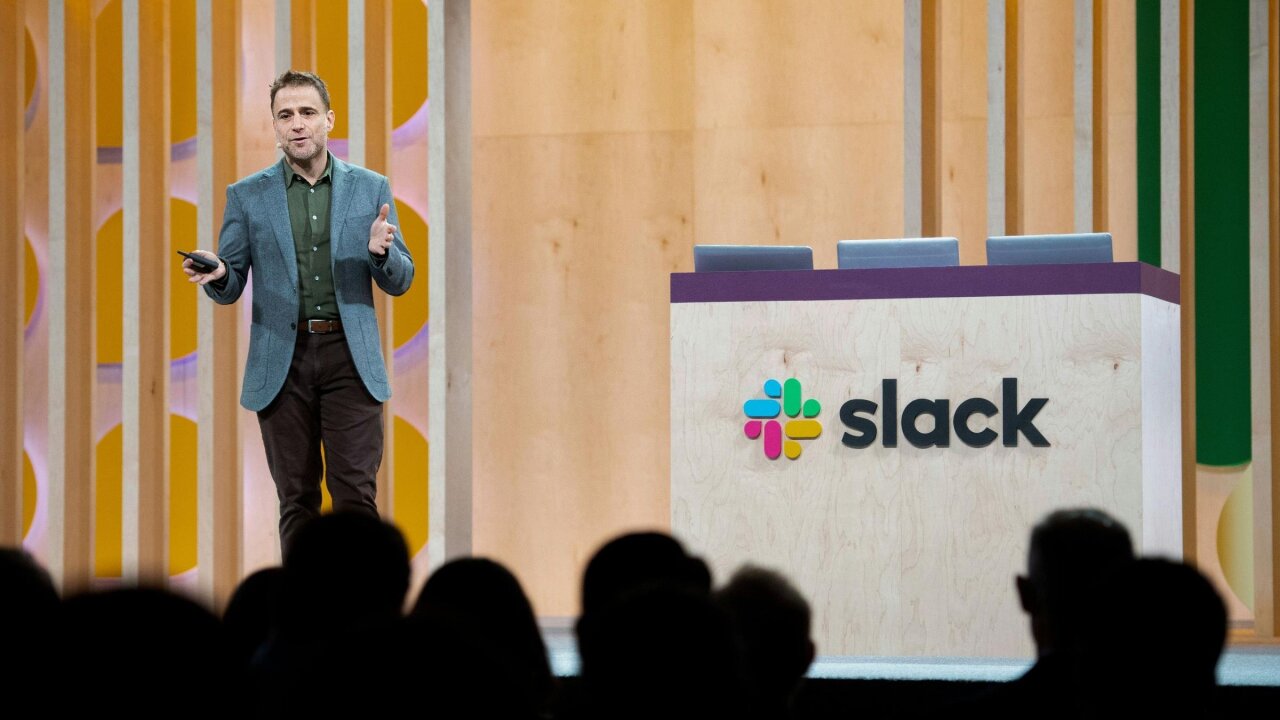 Slack is the latest company planning to go public, but it’s doing so with an unconventional approach. The workplace messaging service filed paperwork on Friday to go public through a direct listing, the same method used by Spotify (SPOT). Slack will list shares directly on a stock exchange without relying on underwriters to help assess demand and set a price.

Slack is the latest company planning to go public, but it’s doing so with an unconventional approach.

The workplace messaging service filed paperwork on Friday to go public through a direct listing, the same method used by Spotify. Slack will list shares directly on a stock exchange without relying on underwriters to help assess demand and set a price.

The downside of this approach is thought to be that the stock may suffer more volatile trading. But Spotify largely disproved this with relative stability in its first days on the market.

Slack expects to trade on the New York Stock Exchange under the stock ticker “SK.”

Like many tech companies looking to go public, Slack is seeing rapid sales growth, but has yet to prove it can be profitable.

Slack posted revenue of $400.6 million for the year ending in January 31 2019, nearly doubling from the $220.5 million from the year prior. But it lost $138.9 million in the most recent fiscal year, little changed from the same period a year ago.

More than 10 million people use Slack every day, according to the filing. The service is now used in over 150 countries and more than a third of its revenue now comes from paid customers abroad.

Slack is just one of a growing number of unicorns, or private company worth $1 billion or more, racing to go public. Pinterest and Lyft both began trading earlier this year after traditional public offerings, with Lyft quickly falling below its IPO price. Uber is expected to go public later this month.

Slack launched in San Francisco in 2013 to help companies and employees better collaborate. It’s been called an “email killer,” providing users a chatroom-like service to cut down on cluttered inboxes.

The company was cofounded by Stewart Butterfield and Cal Henderson and was originally intended to be a messaging tool for Tiny Speck, a gaming company started by the duo before they refocused on Slack as the business. They changed the company name to Slack in 2014.

“Ultimately, Slack is more than email replacement,” the company wrote in its filing. “It is a new layer of technology that brings together people, applications, and data.”

Butterfield, who serves as CEO, was the cofounder of photo-sharing site Flickr, which was acquired by Yahoo for $25 million in 2005. Henderson was the chief software architect of Flickr.

It continues to face competition from bigger tech players, including Google’s Hangouts, Facebook’s Workplace, and Microsoft’s Teams. Microsoft was reportedly once interested in buying Slack for about $8 billion before it created Teams.

Some of Slack’s largest investors include venture capital firms Accel, Social Capital and Andreessen Horowitz. SoftBank, the Japanese conglomerate, has a 7% stake in Slack through its Vision Fund, a massive venture fund.