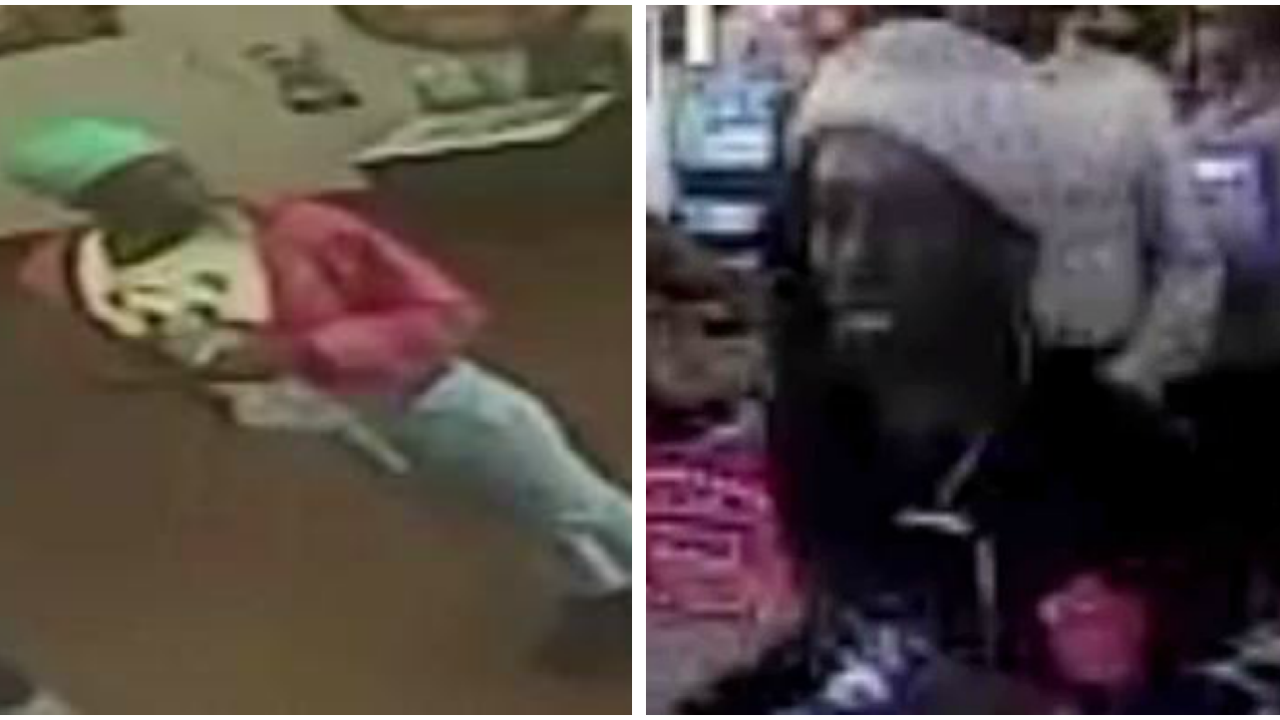 RICHMOND, Va. -- Police are asking for the public’s help to identify two women who are accused of stealing a credit card and using it at a Virginia ABC store and Family Dollar.

On Wednesday, April 3, detectives believe a credit card was stolen from a McDonalds in the 7000 block of Mechanicsville Turnpike in Mechanicsville.

On the same day, an unknown woman was seen on surveillance video using the stolen credit card at The Family Dollar in the 1400 block of East Brookland Park Boulevard.

Later that day, a different unknown woman was seen on surveillance video using the same stolen credit card at the Virginia ABC store in the 2400 block of Venable Street. 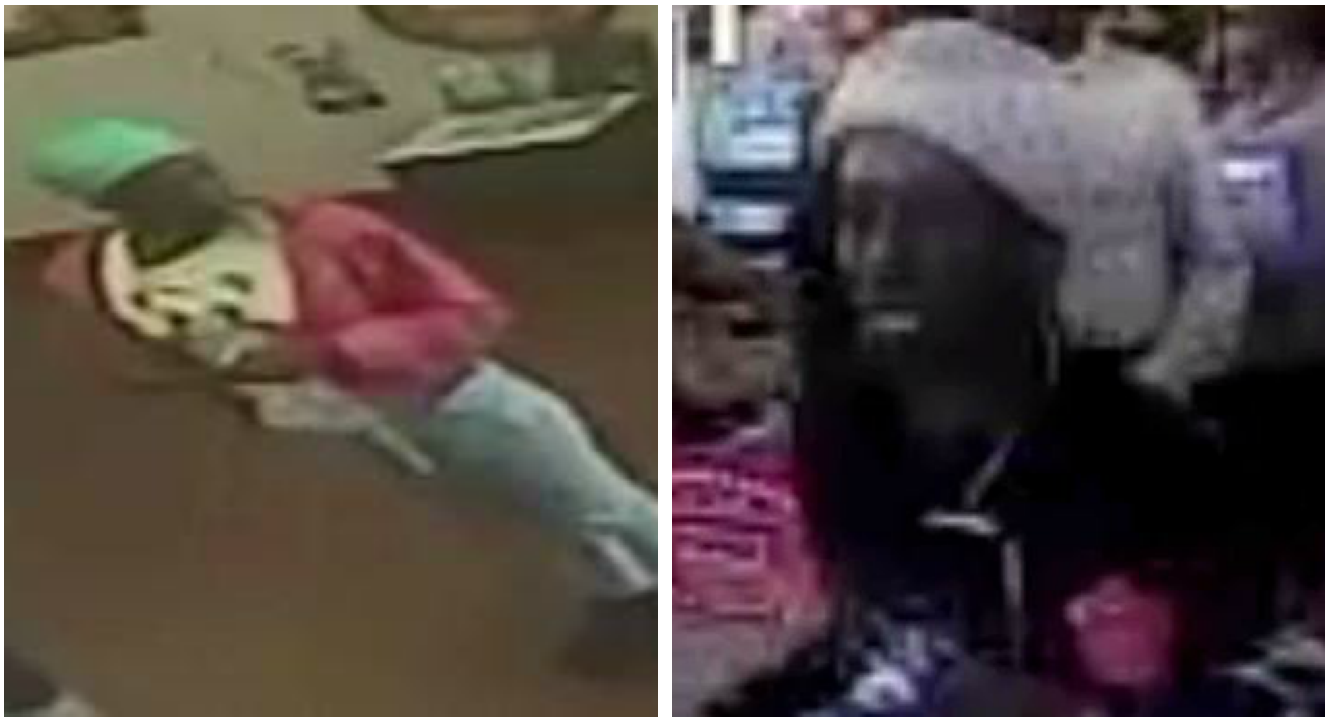 Detectives ask anyone who can identify these women to call First Precinct Detective D. Jones at (804) 646-0689 or contact Crime Stoppers at (804) 780-1000, online at http://www.7801000.com or by downloading and using the P3 Tips app on Apple and Android devices. All Crime Stoppers methods are anonymous.