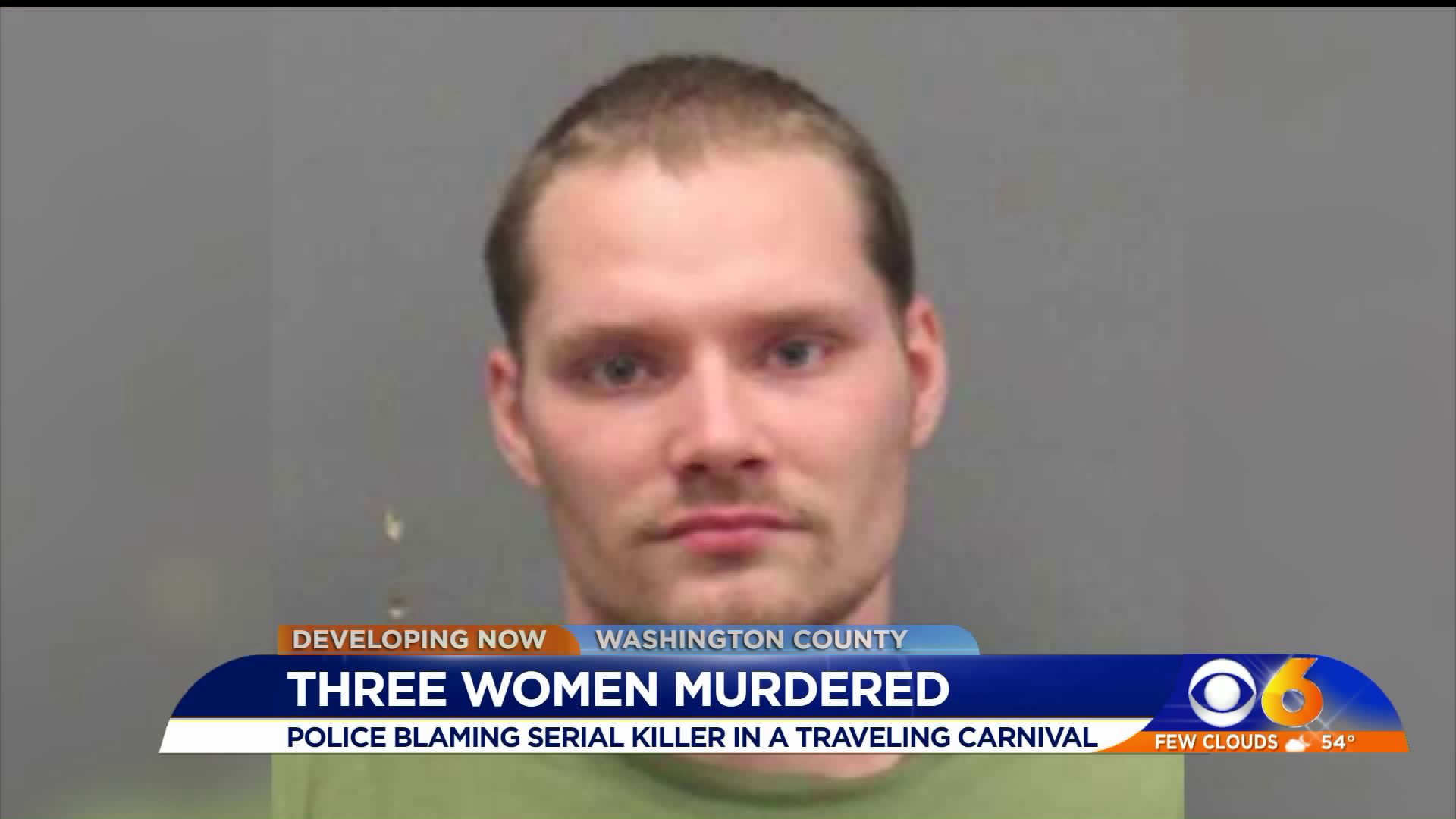 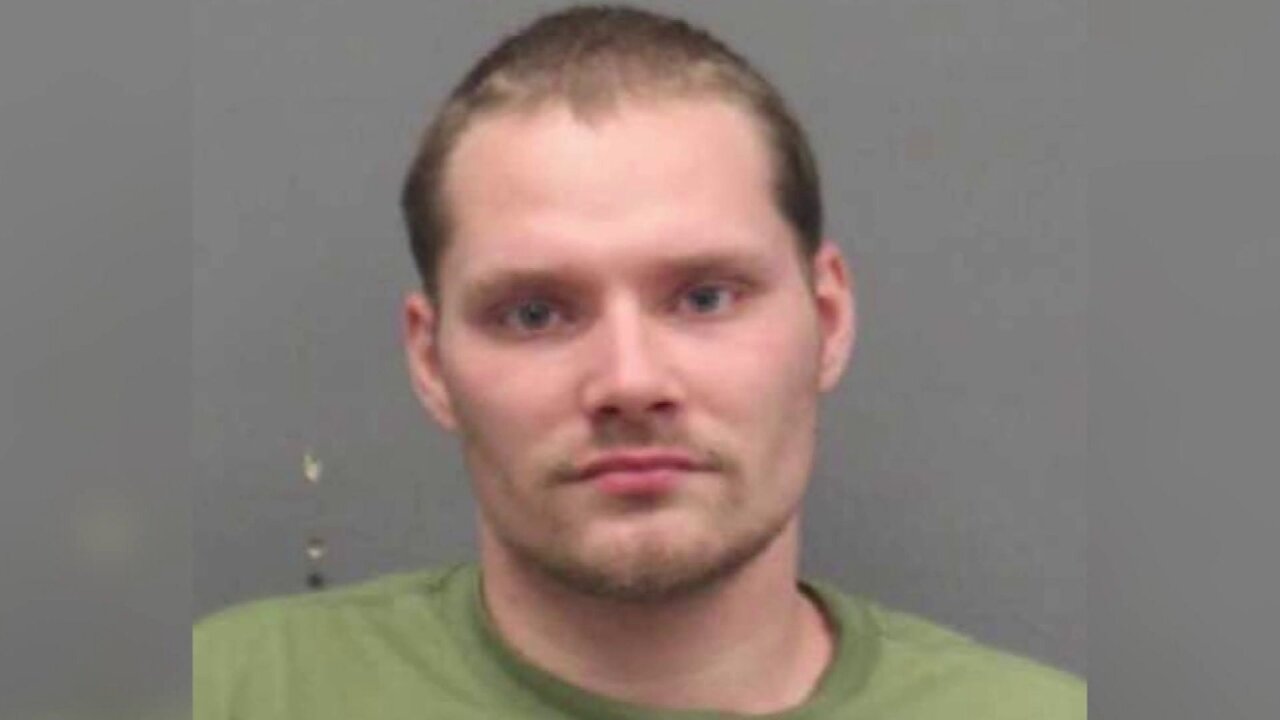 RICHMOND, Va. -- A Virginia man has just confessed to killing two women and a teenage girl within a three-week period while he was traveling with a carnival.

Police say over the course of 18 days, he lured women to his home there and shot them to death.

The women were between the ages of 17 and 25-years-old.

When officers searched his truck, they say they found one of the victim's cell phones.

It's believed he met all three women during his time traveling with a carnival up and down the East Coast.