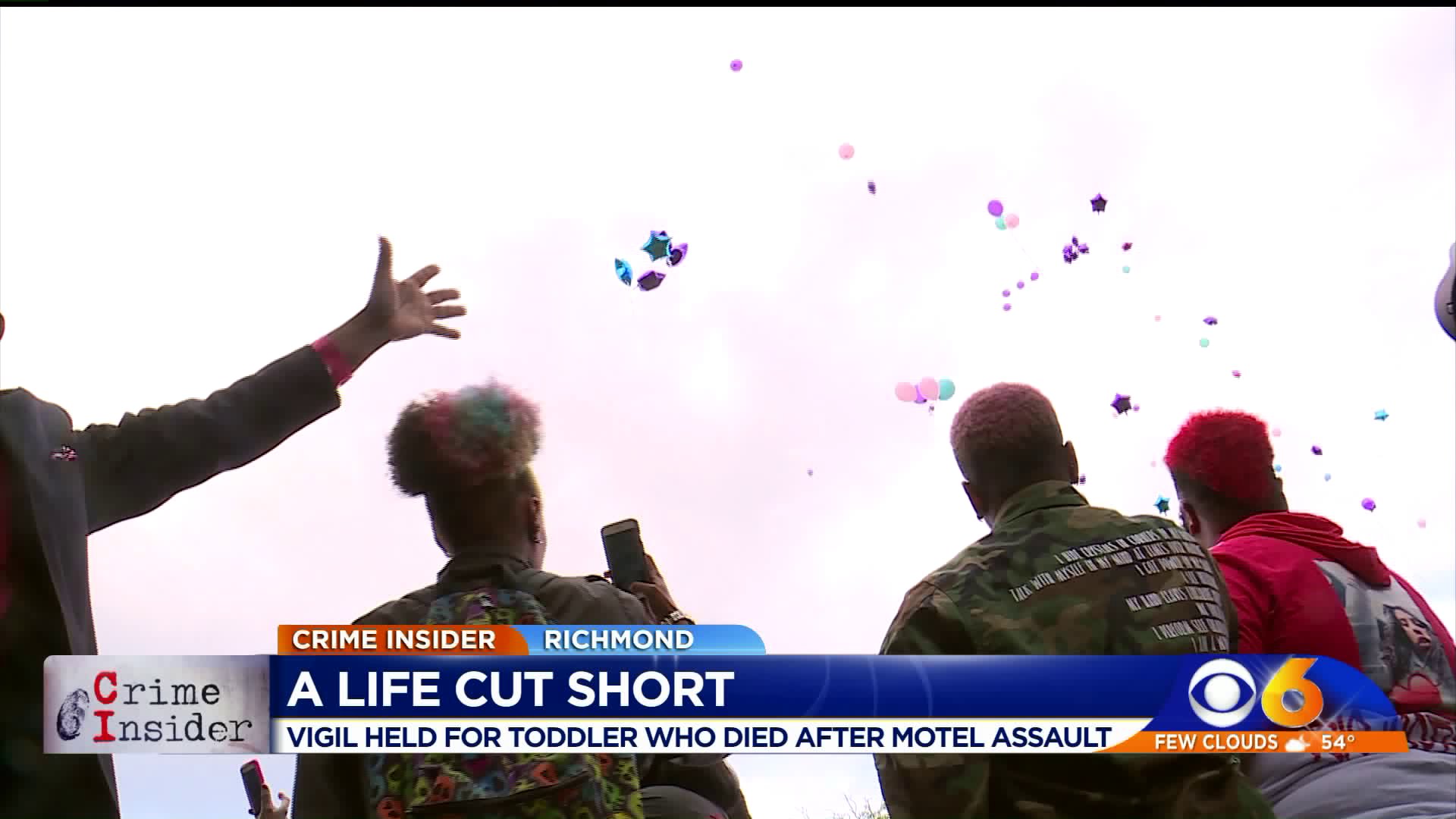 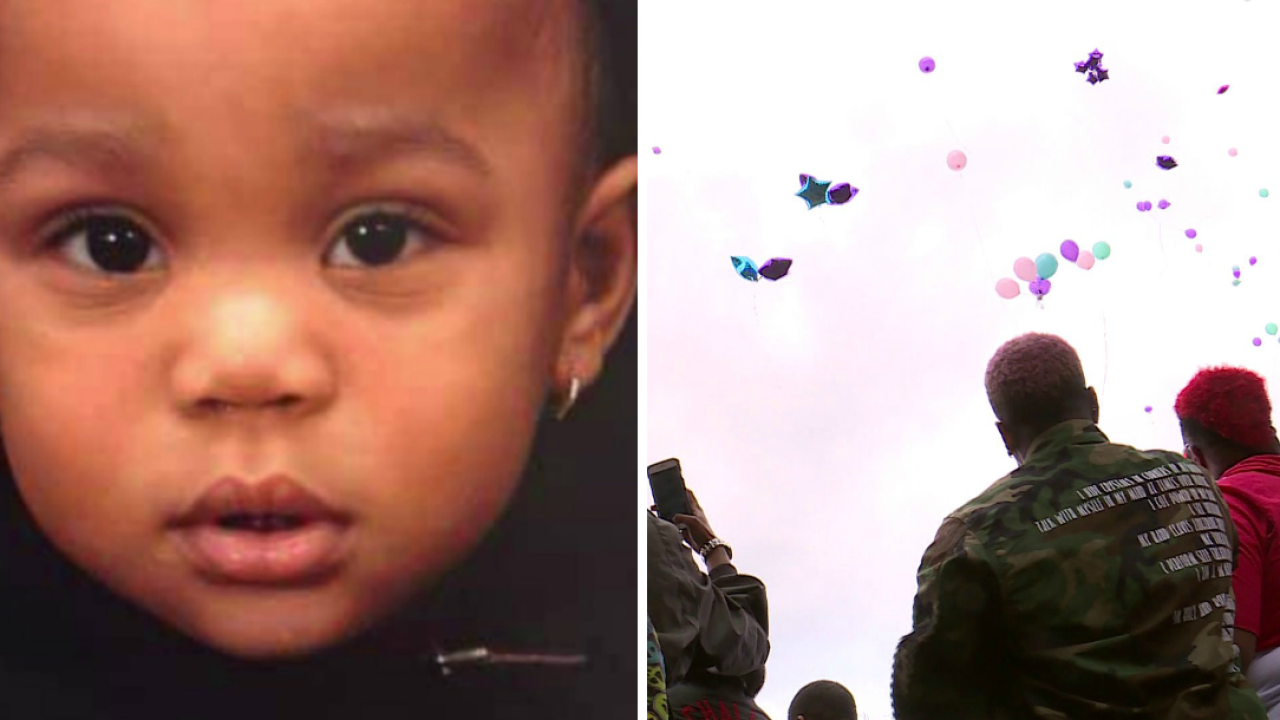 RICHMOND, Va. -- A lot of heavy hearts were present at Forest Hill Park Tuesday as more than 100 people, some total strangers, gathered to show Nariah Brown's grieving family that they were not alone.

It was a celebration of a life tragically cut short.

"That was like my baby,” one woman, who said she was a family friend, said.

"I can't imagine something so atrocious. It's pure evil,” Crystal Taylor, who said she didn’t know the family, but was moved to come out and show support, said. "No matter how ugly or evil things get, love can fix it."

Her mother had left the child with someone she trusted, but her trust was betrayed, devastating the little girl’s family.

A lighting of a candle, a balloon release, and messages sent on above. Her family said they hoped they'll be found and Nariah's story would be shared to prevent a similar horror from happening again.

"Even though the negativity is out there, we have people that love and care for us,” said the family friend.  “We will miss you, Nariah."