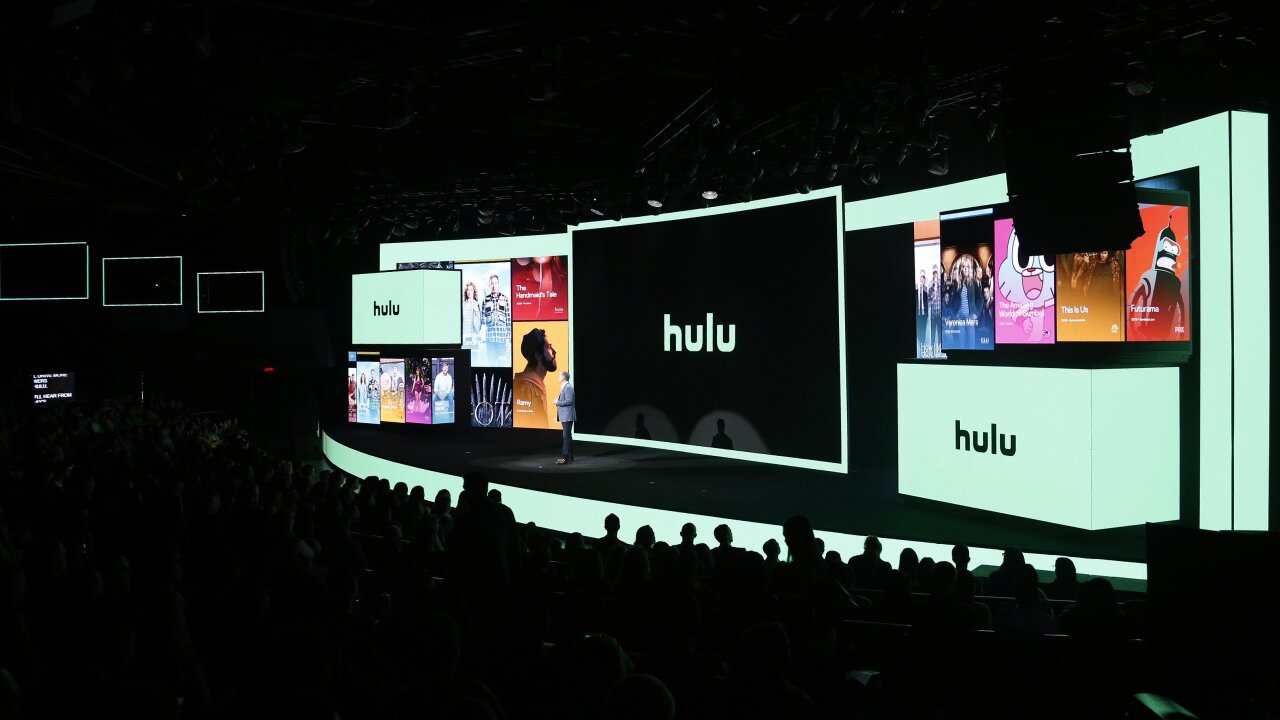 Comcast agreed to sell its ownership stake in the streaming video service to Disney. The sale won’t happen for at least another five years, but Disney will take full operational control of Hulu right now.

Comcast agreed to sell its ownership stake in the streaming video service to Disney. The sale won’t happen for at least another five years, but Disney will take full operational control of Hulu right now.

Disney’s takeover of Hulu is just about complete.

Comcast on Tuesday agreed to sell its ownership stake in the streaming video service to Disney. The sale won’t happen for at least another five years, but Disney will take full operational control of Hulu right now.

The deal is a sign of how much streaming video has changed in the last few years. Hulu was at one time a joint venture between several media titans: Disney, 21st Century Fox, Comcast’s NBCUniversal and Time Warner (now WarnerMedia). None of those companies had majority control.

Now Hulu is effectively a Disney product. The company became the majority stakeholder in the streaming video service after it closed a deal for most of Fox’s assets in March. Last month, WarnerMedia — now owned by AT&T — agreed to sell its 9.5% interest back to Hulu. (CNN is a division of WarnerMedia.)

Comcast owns roughly a third of Hulu. Under the terms of the deal, Comcast will sell its interest to Disney for Hulu’s fair market value no earlier than 2024. Disney has guaranteed that the sale price will reflect a minimum total equity value of $27.5 billion for Hulu at that time, according to a press release.

“Hulu represents the best of television,” Disney CEO Bob Iger said in a statement, adding that the company is now able to “completely integrate” Hulu into its streaming plans in a way that makes the service “even more compelling and a greater value for consumers.”

Disney has already made clear that Hulu will be a critical part of its streaming strategy. When the company debuted its Disney+ service to investors last month, it also spoke at length about the future of Hulu, which has more adult programming, like “The Handmaid’s Tale.”

Disney executives talked about potentially bundling its services together for a discounted price. They also said they want all of their services, including Hulu, to reach profitability within the next several years.

“Hulu is the third leg of Disney’s streaming strategy,” said Trip Miller, a Disney shareholder and managing partner at Gullane Capital Partners. “Six months ago, you had four owners to the business and it was very complicated and confusing — so this brings about a lot of clarity and control of direction for Disney.”

But Hulu is beefing up its original content offerings. Earlier this month, the streaming service showed off a slate of upcoming programs, including “The Dropout,” a limited series about rise and fall of Theranos CEO Elizabeth Holmes. It’s also working on two new live-action Marvel series, “Ghost Rider” and “Helstrom.”

Hulu is going to need more programming as it prepares to eventually part ways with NBC content. Right now, Hulu carries a lot of NBC shows, including “Saturday Night Live,” “The Voice” and “The Good Place.” Comcast has agreed with Hulu to extend the service’s license of NBCUniversal content through late 2024.

NBCUniversal can end most of its agreements with Hulu in three years. One year from now, NBC will have the right to carry some of the content it licenses to Hulu on its own streaming service, in return for reducing the fees Hulu pays to host that content.

“As Disney continues to grow their subscriber base, retaining Comcast/NBC Universal content is important,” Miller said.

It’s not a surprise that NBCUniversal would want to reserve some of its content for its own streaming service, which it said earlier this year would launch in 2020.

Several of the major media companies are pulling content from other streaming platforms so they can bulk up their own offerings. For example, Disney took a bunch of its shows and movies off of Netflix in preparation for the debut of the streaming service Disney+ later this year.

WarnerMedia and Netflix, meanwhile, reached an agreement to keep “Friends” on Netflix this year, but WarnerMedia reserved the right to put that show on its own forthcoming streaming service, if it wants. And AT&T CEO Randall Stephenson reportedly said at a media conference in Boston on Tuesday that the company is going to pull the content it has licensed elsewhere and “bring that back into the fold.”