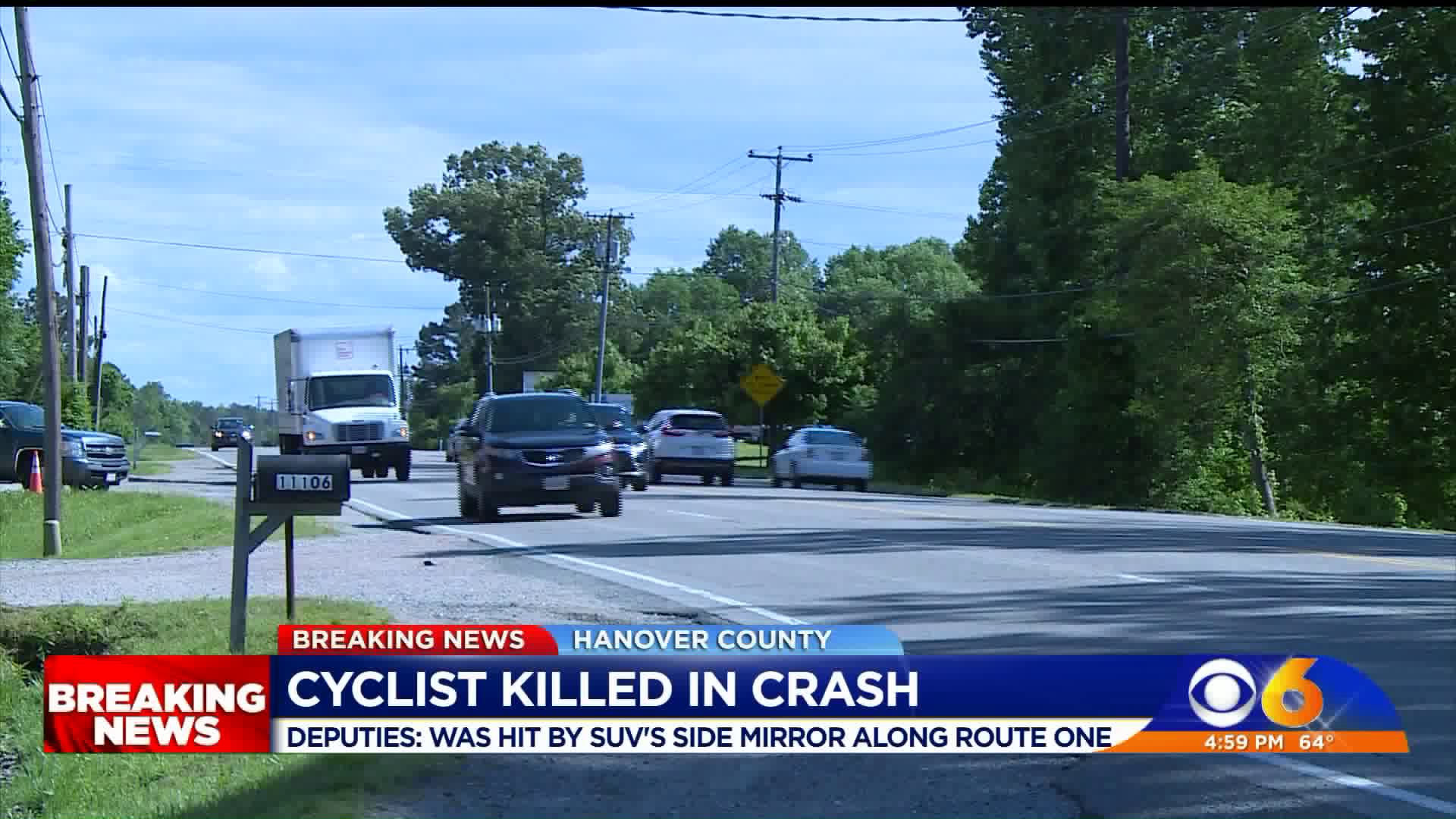 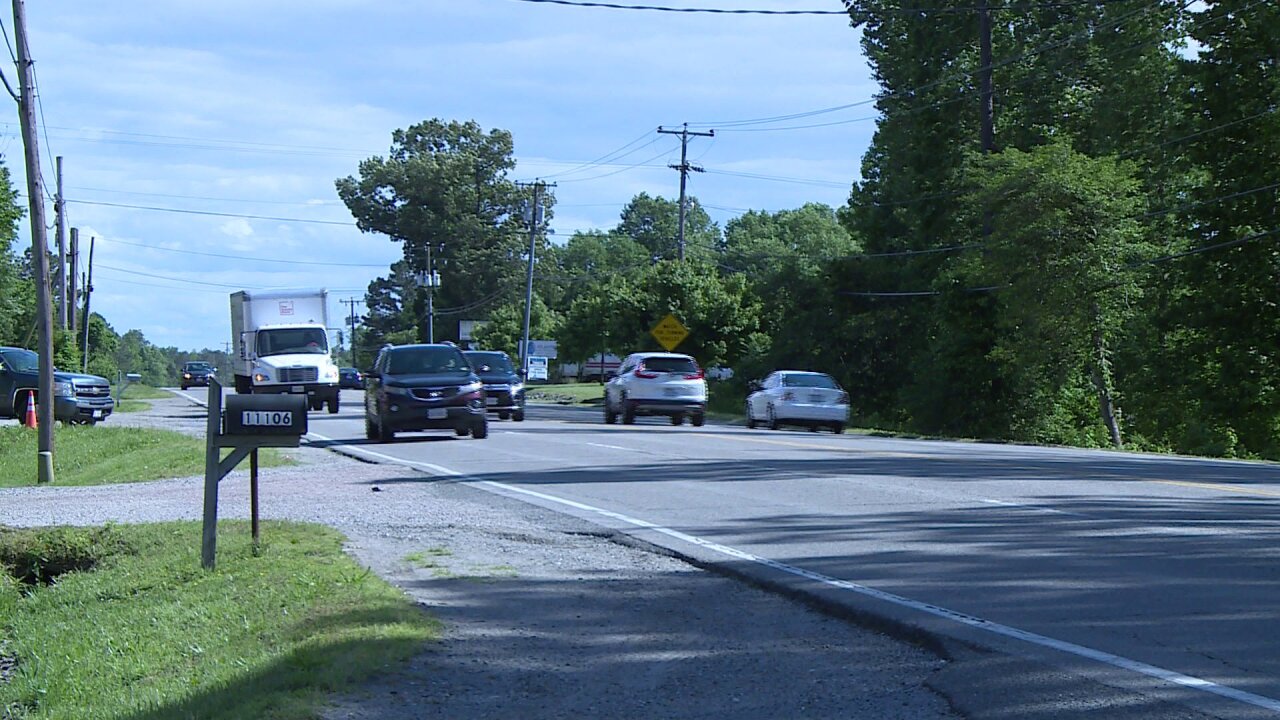 HANOVER COUNTY, Va. – A 62-year-old bicyclist was killed after being struck by the side mirror of an SUV in Hanover County Monday night.

Investigators responded to a vehicle versus bicycle crash in the 11100 block of Washington Highway at approximately 8:33 p.m.

“The preliminary investigation revealed that a 2017 Ford Explorer was traveling north on Washington Highway when its passenger side mirror struck a bicyclist traveling south in the northbound lane,” said a Hanover Sheriff’s Office spokesperson.

The bicyclist, Ralph J. Derogatis, 62, was transported to a local hospital where he was pronounced dead.

The circumstances that led to the fatal crash remains under investigation.