Mother’s Day surprise is ‘unique’ gift for mothers — and sons 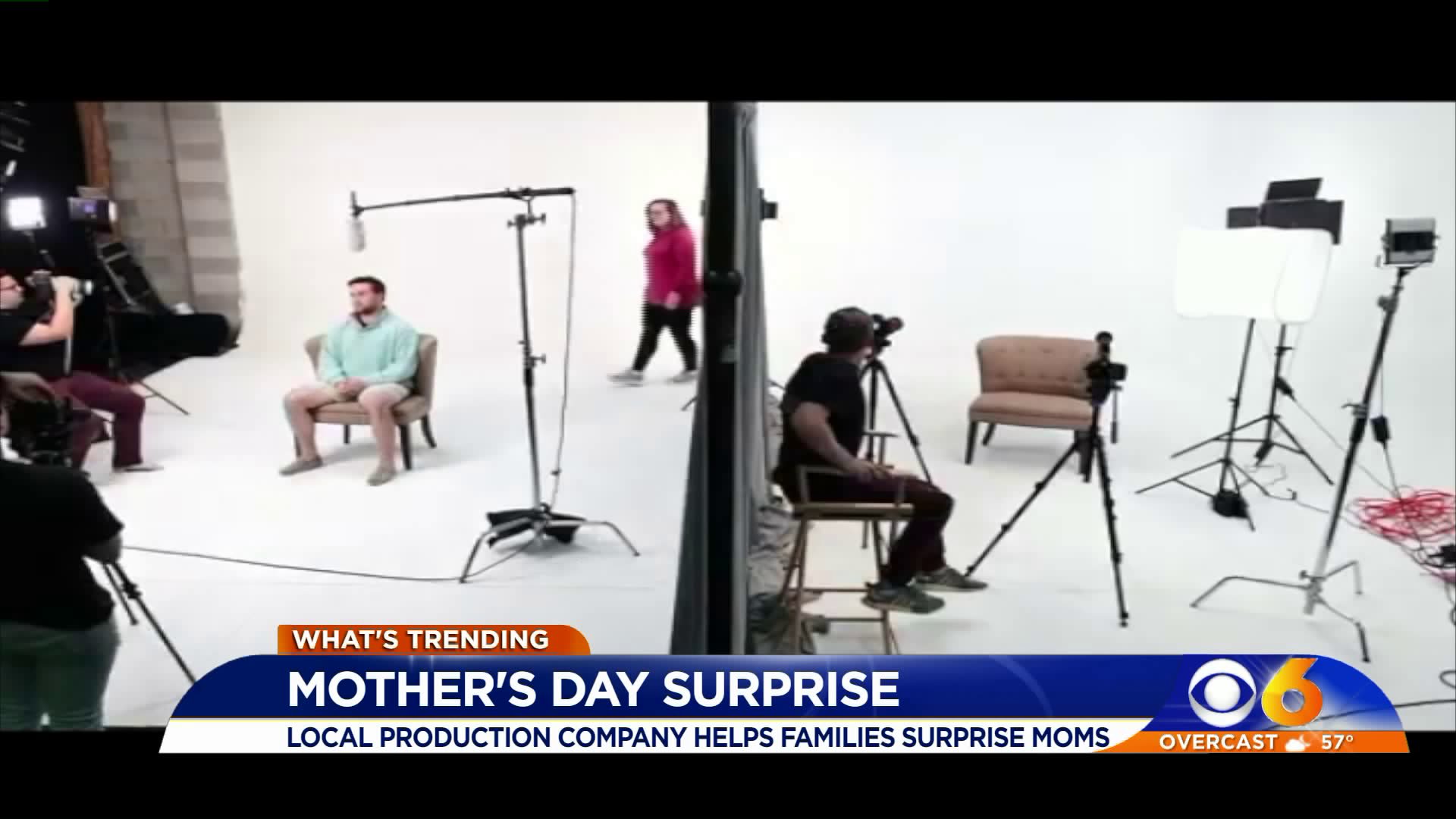 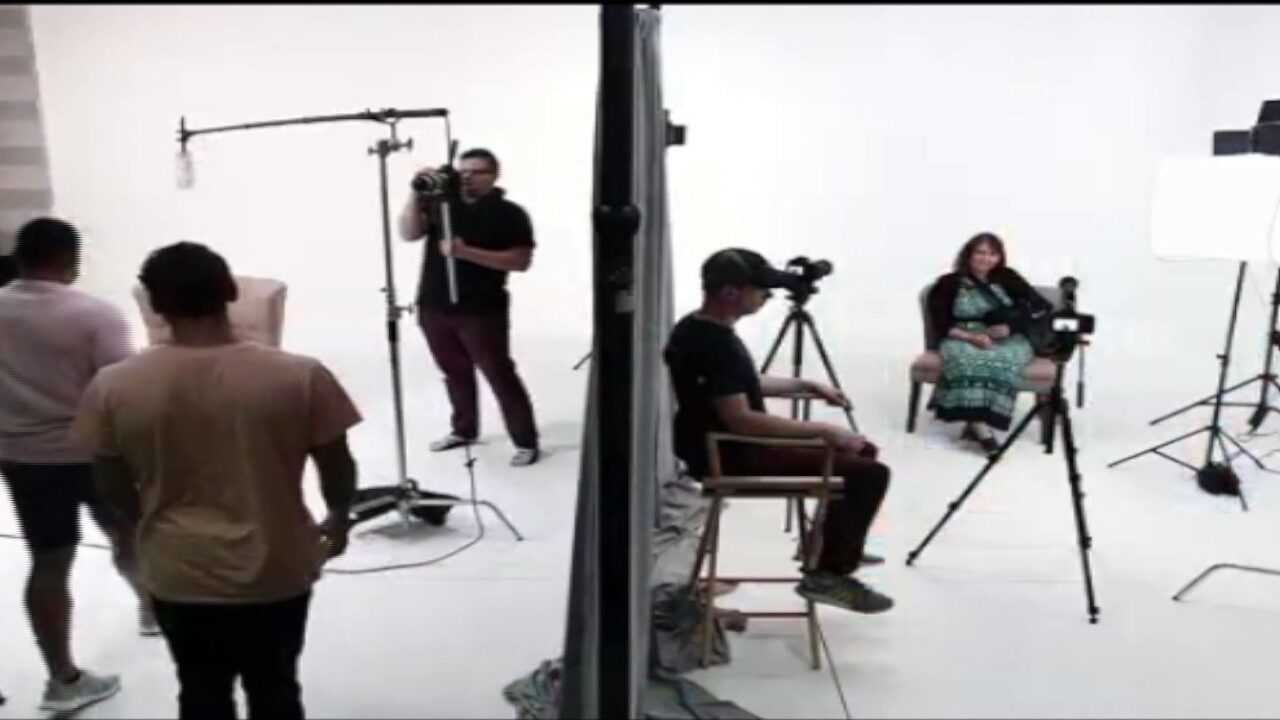 White Tree Wedding Productions located in Chesterfield County asked a group of men what they would tell their moms.

But the catch was none of the guys knew their mothers,  who were asked to come to the studio separately, were listening in.

The video, which had more than 66,000 views as of Sunday night. was commissioned by Midlothian-based Latched Mama, which specializes in clothes for nursing moms.

"A week ago I was told to meet my daughter at a location to scout a location for a commercial shoot for her business," Cindy Perry told WTVR CBS 6. "What really happened is unbelievable for me and many other Richmond area moms and sons. Warning: grab your tissues before you watch."

Tim Perry, Cindy’s 26-year-old son, first heard of “Project M” when a friend from high school, who is a producer at the company, posted a Instagram Story seeking  men for a video shoot.

Tim said all he was told about the “secretive” premise was that it would be an interview.

Accordingly, Tim said he never imagined his mother was in the building -- let alone watching behind the curtain -- when he was asked to say something he had never told her before.

“Describe your mother and it went on from there,” Tim recalled. “I went through about a 15-minute interview process, including my first memory of her.”

Cindy, who was a bit miffed until she finally realized why she was in the studio, was amazed when she thought she heard Tim.

“I heard my son’s voice," she said. "And I thought, 'What in the world is he there for...What is he doing?' When he started telling these things."

Cindy said what she overheard made her very very emotional.

“As a mom, you just don’t know. You don’t know how many things that actually sink in,” Cindy said. “And so you just blindly, one try keeping them alive so they can be part of the world and have a family of their own.”

Cindy said what happened was "a unique experience and a great gift.”

"And then to see him in person and for him to not know that I was there listening,” she said. "I just had to give him a hug and tell him it was OK and I love you so much.”

When Tim's mom walked around the corner, he was floored.

“We don’t normally state things to people,” Tim explained. “We aren’t good creatures to state how much we love, care and appreciate the small things, but we truly do.”

Tim said he was “extremely thankful” for the experience and felt some guilt he had never verbalized his gratitude to his mother.

“The more I thought about it… Not only was it a good scenario for me. It affected every aspect of, not only just my mother, but all loved ones, to make sure I say that before it’s too late,” Tim said. “Make them aware that I love them and care about them and appreciate the things that they’ve done.”

In fact, Tim said the video shoot has made him more cognizant of what a mother does for a child.

“Knowing that you are appreciated is a very good feeling,” he said.

Folks who watched the video agreed.

"I cried during all the comments made by each son who apparently had such loving feelings for their moms! Ladies, you are so fortunate to hear their words of appreciation!😢" Linda Perlmutter Bolin wrote.