Homeowner upset about overgrown trees next door: ‘It’s ridiculous. Just too much’ 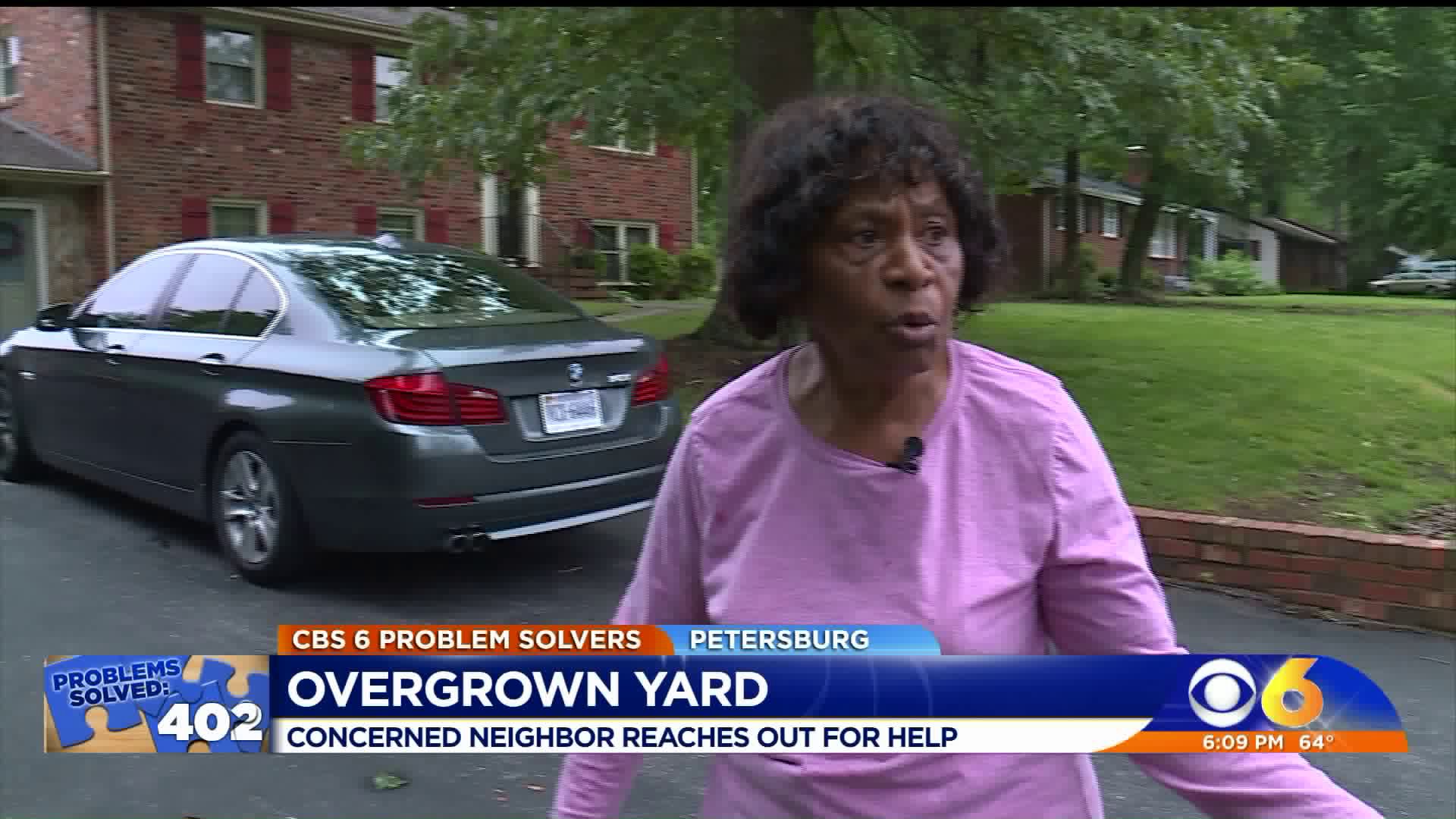 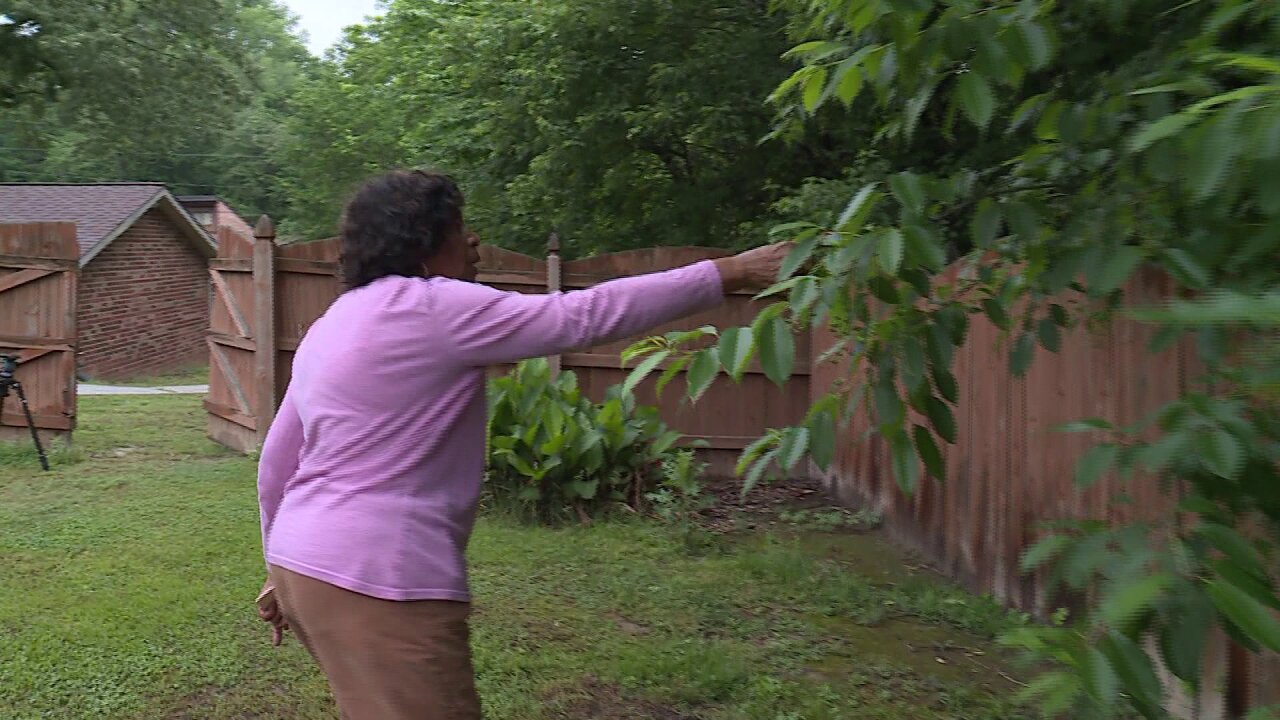 PETERSBURG, Va. -- A woman contacted CBS 6 Problem Solvers concerning massive overgrown trees next to her home that is threatening to fall over and cause expensive damage to her property.

Gloria Miller is afraid of what could happen if heavy winds during a storm move through her Petersburg neighborhood.

She says overgrown trees and bushes from a vacant property next door have caused her a lot of anxiety.

“Because it has knocked my fence down. And if we have a hurricane or storm these trees are going to blow over. Not that sturdy. You can hear them creaking and carrying on,” said Miller.

Miller says she’s even had to spend her own money to maintain the trees when they start to hover over her Spotswood Drive property.

"It was just like when I go to cut the grass the branches are so low. I had to bend down to go under it,” Miller recalled. “It’s ridiculous. just too much.”

The Petersburg woman also worries that a tree hovering over a city street could one day topple on a car.

CBS 6 tracked down the owner of the vacant lot.

He says this is the first he’s heard of a complaint and said when the city cut it once and billed him, he took care of the bill.

He says now that he knows about Miller’s concerns, he’ll cut the grass and trees back in the next week.

The City of Petersburg says they plan to send out a crew Tuesday to investigate her concerns about neighboring trees impeding her property as well as hovering over the street.

A local insurance expert says when a neighbor’s tree falls on your property it is your responsibility to remove it. If you believe it is unhealthy or dead and poses a threat, you should send the property owner a certified letter and a copy to your own insurance company.

So, if it falls on your property after that and they failed to remove it, there could potentially be some liability on their part.