‘Cuddle Up For A Cause:’ How an Autism diagnosis led to a small business 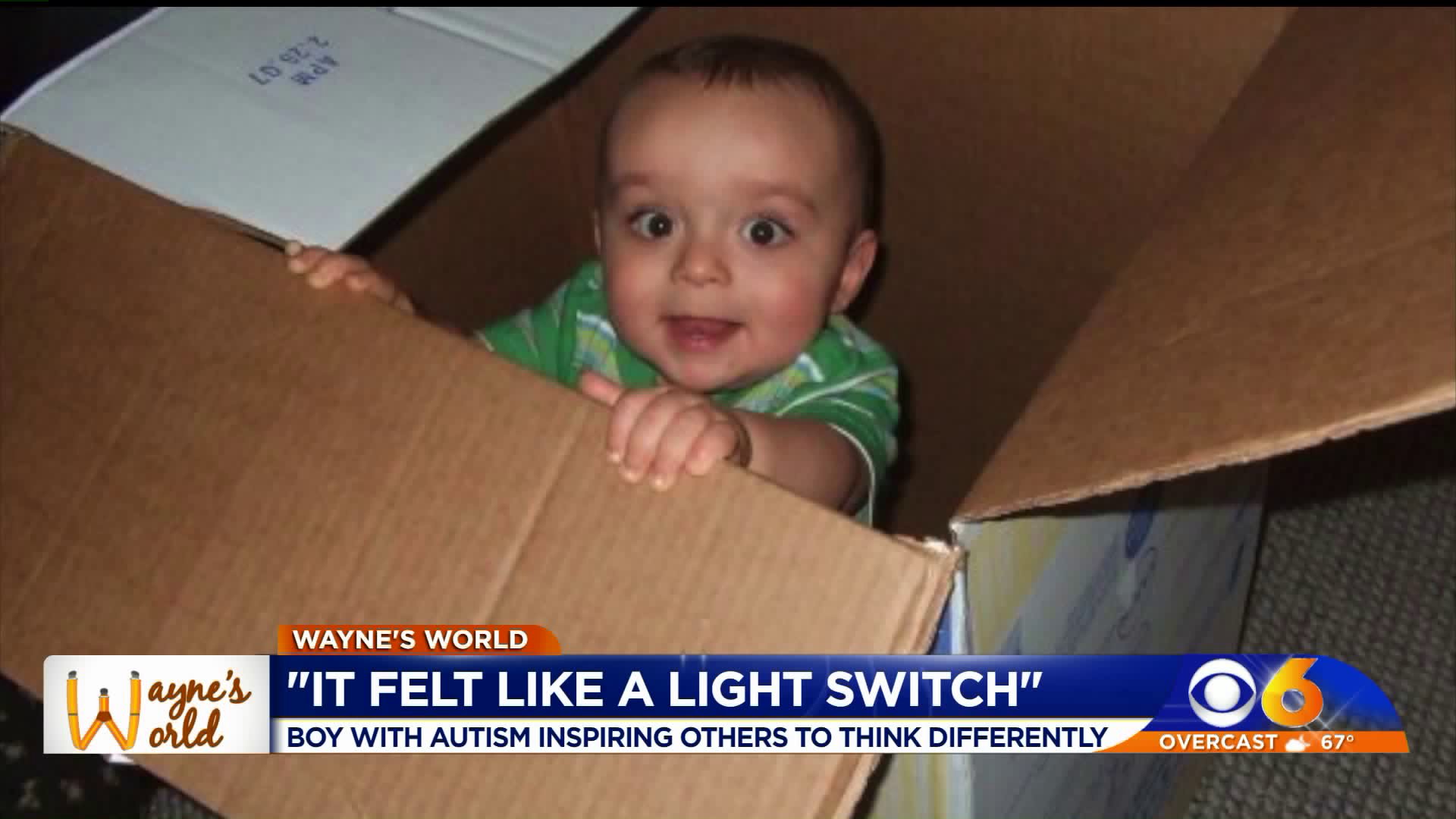 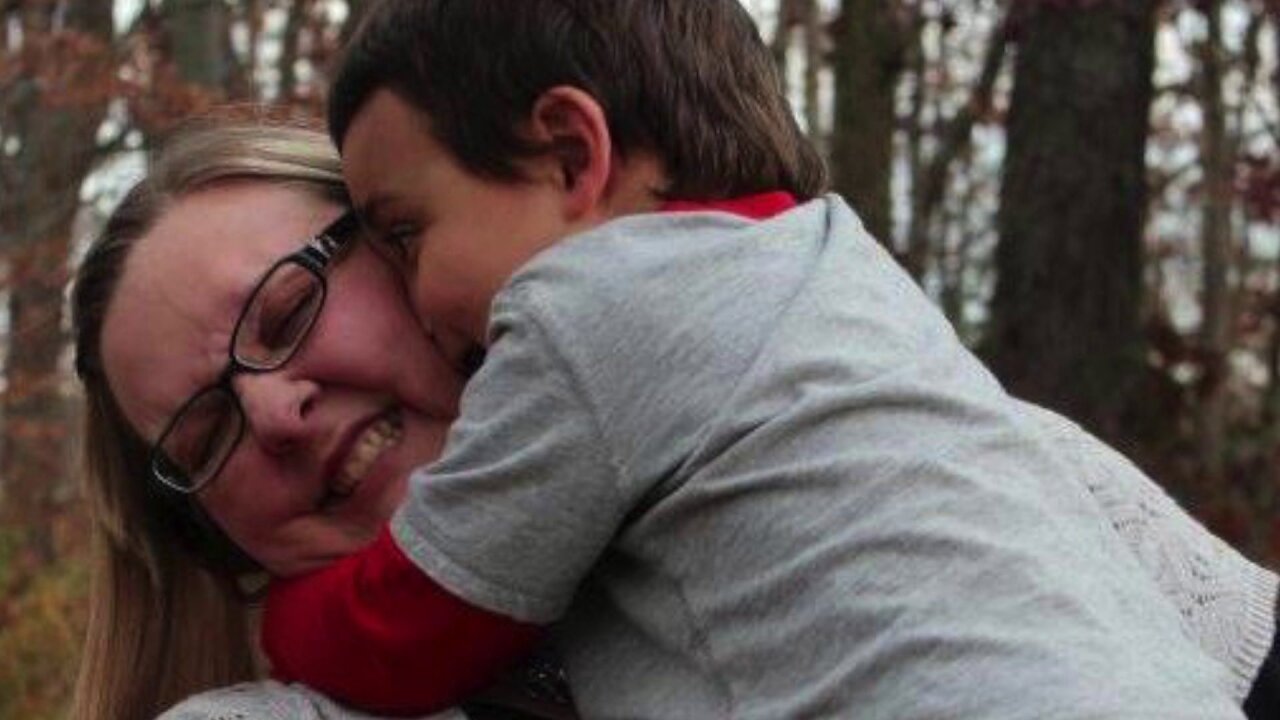 COLONIAL HEIGHTS, Va. -- "He will never" is a phrase that Karen Isik heard too many times shortly after the birth of her son Lucas.

"I was told he will never speak, never be able to engage in the public appropriately, he would most likely be a homebody".

The diagnosis was one that lasted until Lucas was 7.

"We were lying in bed, we were playing Peek a Boo and I covered him up and I said 'Lucas' and I head from underneath the covers, 'where are you?' and that moment I realized they were wrong," Karen said.

After many visits to many doctors, Karen admits, "I was never expecting Autism as the diagnosis."

The journey over the years has not been easy but Karen decided early on that she wouldn't let a diagnosis define how she treated her child.

"I've never treated Lucas any differently, I talk to him just like I'd talk to you.  I have conversations with him, even though he doesn't talk back to me."

In the past two years, Lucas has made tremendous strides at the Faison Center.

"When Lucas first came to us, he engaged in a lot more of those unsafe behaviors," said Rachel Matthews who works with Lucas.

"You saw out there him saying spin.  We've been working on that a long time and he's made fantastic progress being able to ask for us to spin him because he use to say stop."

As for public appearances, Karen's favorite pastime evolves around baseball.

She never thought she could share that love with Lucas, but as he continues to do, he surprised her "It's just a burst of pride, it's an incredible feeling to be able to share something that's so important with him when I was told, I wouldn't be able to."

Lucas even joins in singing the 7th Inning Stretch during Flying Squirrels games.

Karen is a working single parent with major medical and school bills involving Lucas, so to make extra money she started "Cuddle Up For A Cause" hand-making blankets and pillows.

Lucas she says has a hand in each one "He's definitely managed the scissors, which is crazy because that wasn't suppose to be a thing."

With an expanded product line, Karen says it's important she shares the profits.

"90 percent go to Lucas and his services, his school, equipment he needs," the other 10 percent donated to the Autism Society of Central Virginia.

Karen says "I believe when it comes to Autism Awareness and just Autism Acceptance, I'm not looking for pity or their sorrow, I'm not sorry for the way life has turned out with Lucas.  It's a great life, it's completely unique".