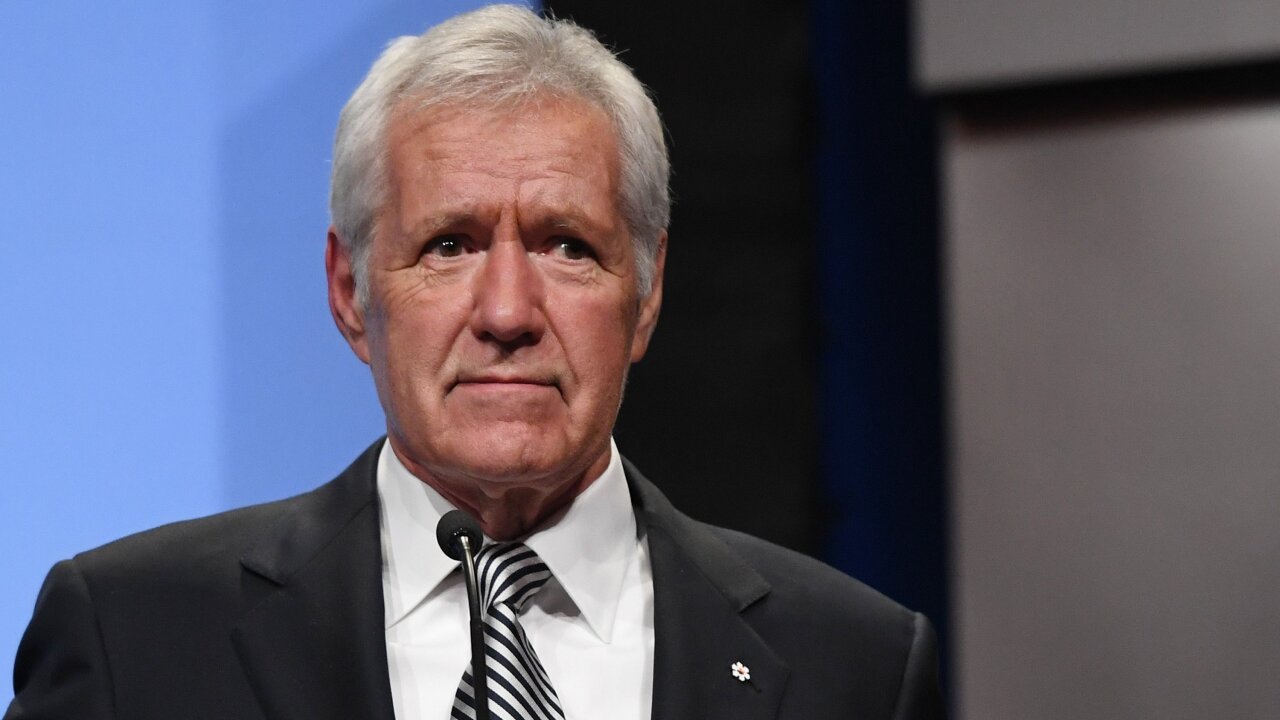 Even as he battles pancreatic cancer, Alex Trebek still has his sense of humor.

Trebek, 78, sat down with Jane Pauley to talk about his illness.

Tomorrow he talks with Jane Pauley about his chemotherapy, the crippling pain, and his determination not to miss a day of work https://t.co/lwYZCitIBV pic.twitter.com/XKzxm2bpDM

Trebek didn’t miss a day of work, even while undergoing chemotherapy.

‘It wouldn’t be right for me to walk away from this if I can possibly do it and I managed to do it,” he said. “So what’s the big deal?”

Alex Trebek: I have ‘surges of deep, deep sadness’ but I’m optimistic about the future

Trebek said that early on in his treatment he suffered from excruciating pain both on and off camera while working on “Jeopardy!”

“I was on the floor writhing in pain. It went from a 3 to an 11,” Trebek said. “And it happened three or four times that day while we were taping. So, that was a little rough on me.”

He said he’s been wearing a hairpiece to deal with the hair loss from chemotherapy.

Trebek credited his youthful appearance to having “Good genes.”

“My mother passed away a couple of years ago at the age of 95,” he said. “So, if I have a majority of her genes, I should be okay for a while.”