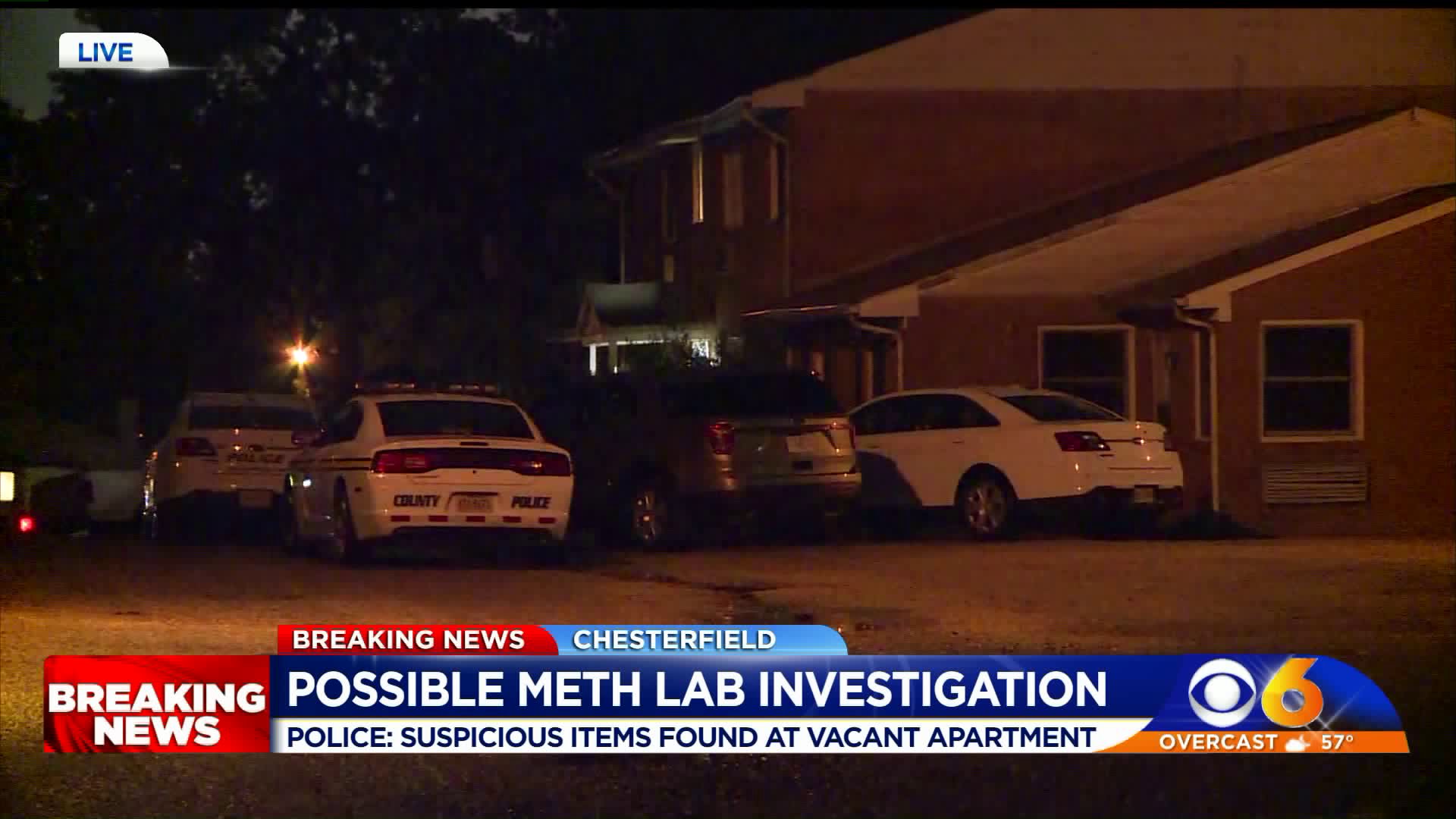 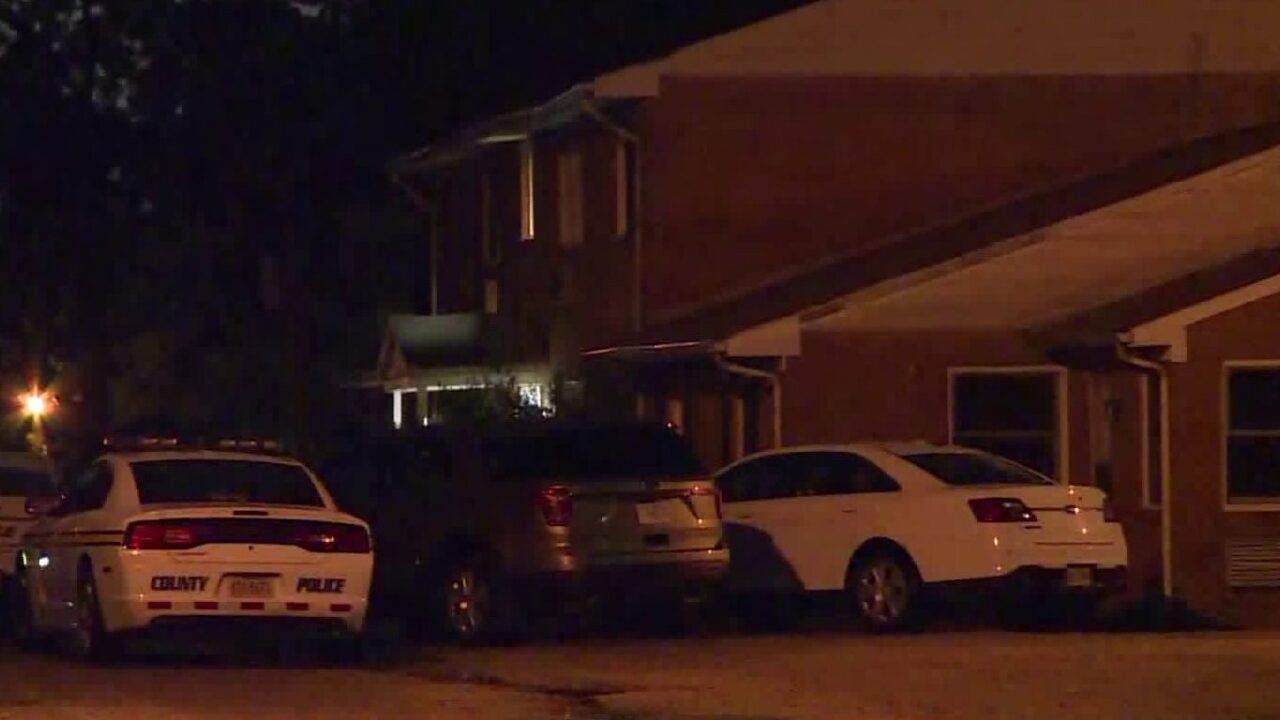 Officers were called for a “suspicious situation” at a vacant apartment along the 6700 block of Jeff Davis Highway and Sherbourne Road at 8:15 p.m.

Police said when they arrived at the apartment it was clear it was “being used by someone” and officers found suspicious items inside the unit.

Police have not released any information about a possible suspect.