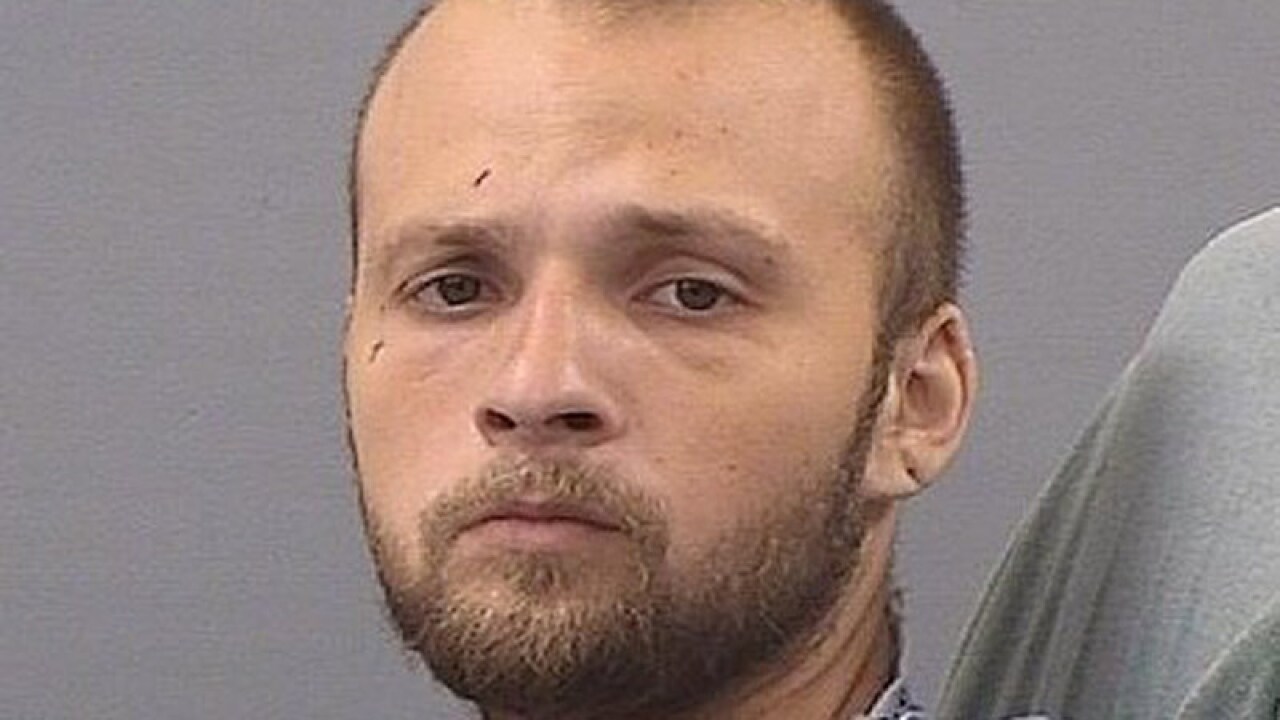 The man suspected of killing his mother, father, uncle and four other people in rural Tennessee last month was arrested and charged after being released from the hospital, investigators said.

The victims also included three generations of another family, a 12-year-old girl among them, and a woman not related to Cummins, TBI Director David Rausch told reporters after the slayings were discovered April 27-28.

An eighth victim who suffered critical injuries is still being treated at an area hospital, the TBI said.

Cummins, who has a long criminal record, was shot by a sheriff’s deputy when he was taken into custody during the investigation. He had been hospitalized until Friday.

Six of the bodies, including Cummins’ relatives, were found off a rural road between Westmoreland and Fairfield, small towns about 50 miles northeast of Nashville. A seventh body was found at a home less than a mile away, police said.

The home where six of the victims were found dead was one of the most complex and gruesome crime scenes they’d ever encountered, Tennessee investigators told reporters a few days after the victims were discovered.

“This is one of the most horrific cases that I’ve ever had to encounter and deal with,” said District Attorney Ray Whitley, who has been in his position since 1980.

The victims were likely dead for more than a day when discovered, Rausch said.

A family member called police April 27 after finding four of the bodies, and the TBI quickly announced investigators had found a fifth at a nearby home. The next day, the bureau said it had found two more bodies at the first house.

Investigators have declined to say how the victims were killed, citing the ongoing investigation.

He was most recently released from prison January 19, Whitley said in April. Before his latest arrest, Cummins was scheduled to remain on probation until 2027, the Tennessee Department of Correction said.