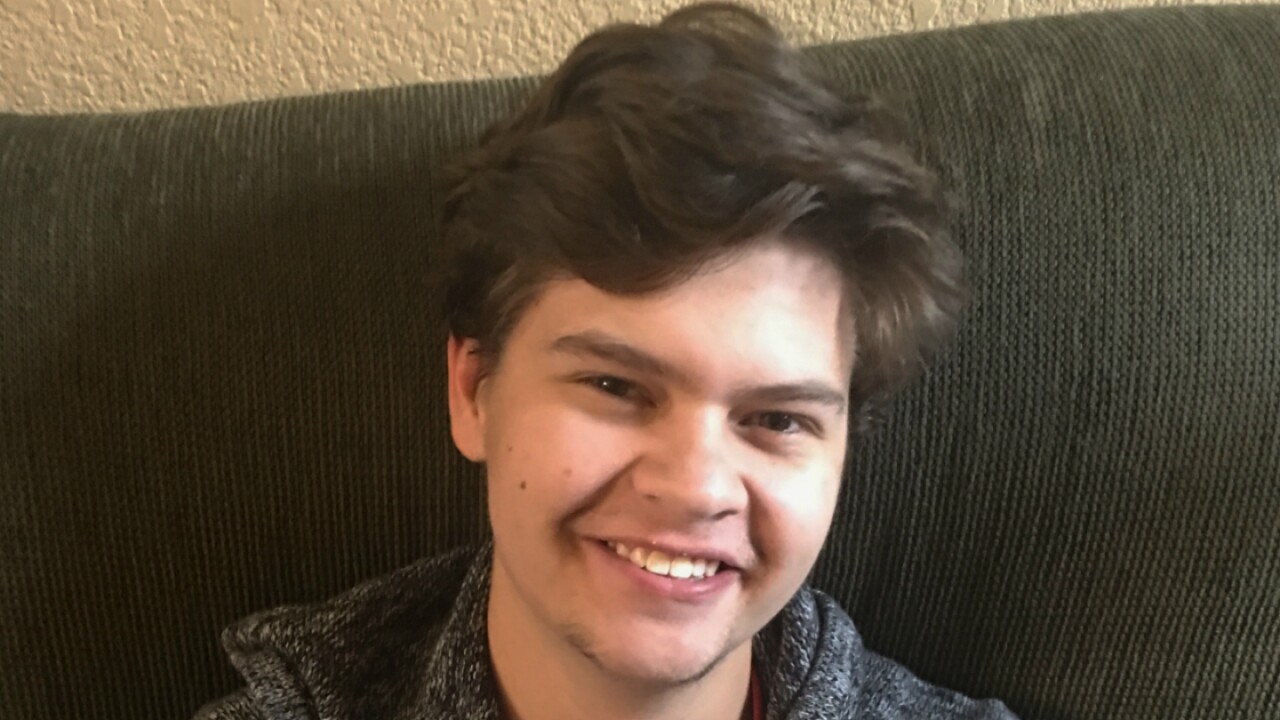 DOUGLAS COUNTY, Colo. — Joshua Jones and two classmates saved lives when they tackled one of two people behind the Colorado mass shooting that killed a young hero and wounded eight others.

But Jones, 18, doesn’t want to be called a hero, says Josh Lewis, a spokesman for his family. His friend, Kendrick Castillo, was fatally shot Tuesday as they gave others time to take cover or run.

Jones pinned the shooter with his body until police arrived, according to Lewis. He suffered gunshot wounds to his left calf and hip.

“He considers himself really blessed and fortunate,” Lewis says.

Being a school shooting hero shouldn’t be a part of the teenage years.

Jones is filled with guilt, regret and sadness for Kendrick’s family, Lewis says.

The high school senior is cooperating with the Douglas County Sheriff’s investigation into the shooting at STEM School Highlands Ranch — the latest in a series of mass shootings in the wider community, including Columbine High School and the Aurora movie theater.

The two suspects — 18-year-old student Devon Erickson and 16-year-old Alec McKinney — will appear in court next week to hear the charges against them. They are both students at the school and face murder and attempted murder charges, according to George Brauchler, the local district attorney.

Jones is at home recovering, his family insisting that he use his crutches. He vows to ditch them for a his May 20 graduation, according to Lewis.

Jones always thought he wanted to become an EMT but now he’s certain, Lewis says. The teenager would like to go on a Mormon mission before his EMT training.

When the gunman pulled out a weapon in British literature class on Tuesday, Lewis said Jones, Kendrick and another student, Brendan Bialy, reacted almost immediately, Lewis says. They acted together.

Kendrick lunged at the shooter.

“I know that because of what he did, others are alive,” Kendrick’s father, John Castillo, said. “I love him. And he is a hero and he will always be.”

Bialy said he moved the weapon away from the shooter. Jones pinned the suspect down. Bialy tried to get Kendrick to talk but he wasn’t moving.